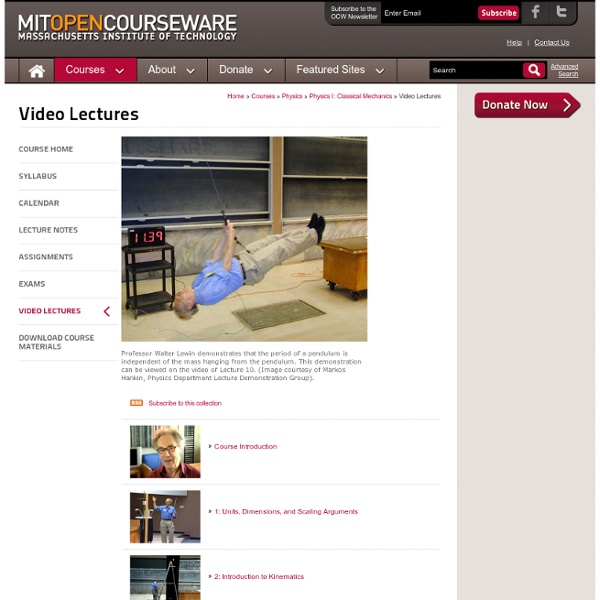 "Twistor" Theory Reignites the Latest Superstring Revolution: Sc In the late 1960s the renowned University of Oxford physicist and mathematician Roger Penrose came up with a radically new way to develop a unified theory of physics. Instead of seeking to explain how particles move and interact within space and time, he proposed that space and time themselves are secondary constructs that emerge out of a deeper level of reality. But his so-called twistor theory never caught on, and conceptual problems stymied its few proponents. Like so many other attempts to unify physics, twistors were left for dead. In October 2003 Penrose dropped by the Institute for Advanced Study in Princeton, N.J., to visit Edward Witten, the doyen of today’s leading approach to unification, string theory. Expecting Witten to chastise him for having criticized string theory as a fad, Penrose was surprised to find that Witten wanted to talk about his forgotten brainchild. Penrose’s original goal was to reconsider how quantum principles apply to space and time.

The Physics Classroom Compelling Coverage of Physics And Math from New Scientist Cookies on the New Scientist website close Our website uses cookies, which are small text files that are widely used in order to make websites work more effectively. Find out about our cookies and how to change them Physics & Math Log in Your login is case sensitive I have forgotten my password close My New Scientist Look for Science Jobs Light-bending black hole mimic is first you can watch What has the Higgs boson done for us? LHC spots particle that may be new form of matter TODAY: 22:31 10 April 2014 Can matter be made of four quarks bound together? Banish jet lag with a handy mathematical scheduler TODAY: 22:00 10 April 2014 An app based on a complex mathematical model promises full recovery from jet lag in just a few days, even for extreme time zone shifts The fourth state of matter: Consciousness THE BIG IDEA: 20:00 09 April 2014 Solid, liquid, gas, mind: it's all about how you arrange the atoms, says renowned physicist Max Tegmark Dark matter hunters turn to nano-blasts and enzyme ice Most read

Physics Simulations and Artwork Here is a 3D view of a hydrogren atom in the 4f state. The left image was made in C++ using a technique described by Krzysztof Marczak to make it volumetric like a cloud of smoke. The right image was made in Mathematica by adding 2D cross-sectional layers. The animations were made in POV-Ray using DF3 density files. The right animation shows what a "12o" orbital might look like. POV-Ray has a built-in internal function for the 3d orbital: // runtime: 4 seconds camera{location 16*z look_at 0} #declare P=function{internal(53)}; #declare P0=P(0,3,0,0); box{-8,8 pigment{rgbt t} hollow interior{media{emission 0.5 density{function{(P(x,y,z,0)-1.2)/(P0-1.2)} color_map{[0 rgb 0][1 rgb 1]}}}}} Links Atomic Orbital - time-dependant hydrogen atom simulation, by ?

Scientists create light from vacuum (PhysOrg.com) -- Scientists at Chalmers University of Technology have succeeded in creating light from vacuum – observing an effect first predicted over 40 years ago. The results will be published tomorrow (Wednesday) in the journal Nature. In an innovative experiment, the scientists have managed to capture some of the photons that are constantly appearing and disappearing in the vacuum. The experiment is based on one of the most counterintuitive, yet, one of the most important principles in quantum mechanics: that vacuum is by no means empty nothingness. In fact, the vacuum is full of various particles that are continuously fluctuating in and out of existence. They appear, exist for a brief moment and then disappear again. Chalmers scientist, Christopher Wilson and his co-workers have succeeded in getting photons to leave their virtual state and become real photons, i.e. measurable light. Explore further: What does physics reveal about the sizes of sports fields?