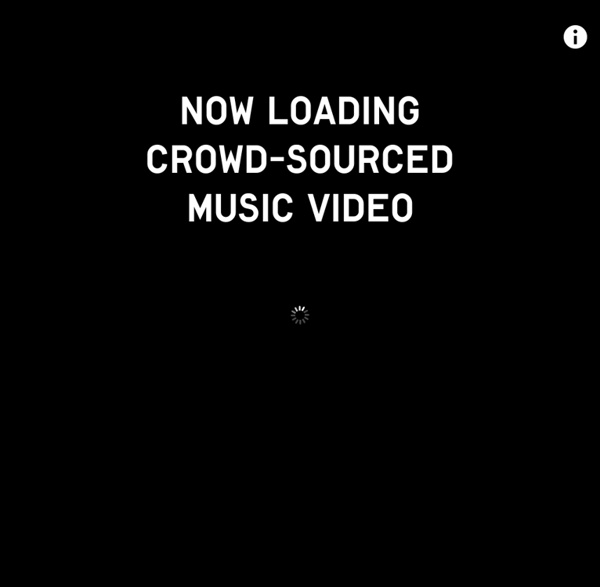 Crowd-SourcedMusic Video For Kilo by Light Light Download the track now! After 50 years of pointing and clicking, we are celebrating the nearing end of the computer cursor with an ever-changing music video where all our cursors can be seen together for one last time. Geeky Statistics The current video was composited 7 hours ago. Do Not Touch

2048 Join the numbers and get to the 2048 tile! New Game How to play: Use your arrow keys to move the tiles. When two tiles with the same number touch, they merge into one! Binary - it's digitalicious! How binary works: The binary number system (aka base 2) represents values using two symbols, typically 0 and 1. Computers call these bits. A bit is either off (0) or on (1). Doctor Who's 50th Anniversary The Doctor Who doodle started life as a request from a huge fan at Google. It seemed daunting- 11 Doctor's, 50 years of adventures, countless enemies and time travel! But we loved the idea of science fiction, technology and fun coming together, so we set about creating a multiple level game. The game was always a simple premise- those dastardly Daleks have stolen the Google letters and we need Doctor Who to retrieve them.

WebGL Water Loading... Made by Evan Wallace This demo requires a decent graphics card and up-to-date drivers. If you can't run the demo, you can still see it on YouTube. Clockbusters See the clues, guess the movie. And if time runs out? KABOOM. That’s what happens when you pack a web site full of so many affordable images (like the ones used to create this game). Keep playing until you guess all 50 movies. FPS-Man Check your security settings Connection issues are typically caused by security settings on your network or computer. Check that your firewall or router has port 5222 open and allowing traffic. If you are on a school or office network, you may need to contact your network administrator to make the necessary changes. Is your version of Flash current? Some old versions of Flash don't work well with our new chat application.

garfield minus garfield garfield minus garfield Garfield Minus Garfield is a site dedicated to removing Garfield from the Garfield comic strips in order to reveal the existential angst of a certain young Mr. Jon Arbuckle. It is a journey deep into the mind of an isolated young everyman as he fights a losing battle against loneliness and depression in a quiet American suburb. Buy the book! At Barnes & Noble or Amazon.com Placebo Buttons The Misconception: All buttons placed around you do your bidding. The Truth: Many public buttons are only there to comfort you. You press the doorbell button, you hear the doorbell ring. You press the elevator button, it lights up. You press the button on the vending machine, a soft drink comes rattling down the chute. Your whole life, you’ve pressed buttons and been rewarded.