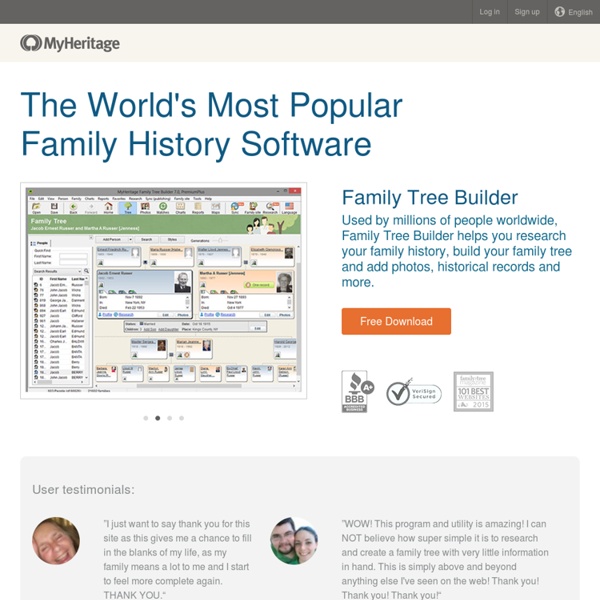 Padmanabhaswamy Temple Sree Padmanabhaswamy temple is a Vishnu Temple located in Thiruvananthapuram, the capital of Kerala. The shrine is run by a trust headed by the Maharaja of Travancore.[1] Sree Moolam Thirunal Rama Varma is the titular Maharaja and Sree Revathi Thirunal Balagopal Varma, the titular Elayaraja. The temple is one of 108 Divya Desams (Holy Abodes of Vishnu) – principal centres of worship of the deity in Vaishnavism. Lord Balarama, according to Srimad Bhagavatam (10.79.18), visited Phalgunam (now known as Thiruvananthapuram) as part of his teerthyatra, took bath in Panchapsaras (Padmatirtham) and made a gift of ten thousand cows to holy men. The Principal Deity, Padmanabhaswamy, is enshrined in the "Anantha-sayanam" posture (in the eternal sleep of Yoga-nidra on the serpent Anantha).[4] The Maharajah of Travancore bears the title, "Sree Padmanabhadasa’ (Servant of Lord Padmanabha). Origins[edit] Ananthankadu Nagaraja Temple still exists to the north west of Sri Padmanabhaswamy Temple.

The American Monk - Life. Enlightened. - Theamericanmonk.com The Gnosis Archive: Resources on Gnosticism and Gnostic Tradition What is Gnosticism? Many visitors have requested some basic introductory material explaining Gnosticism. To meet this need we offer these "places to start": two short articles, The Gnostic World View: A Brief Summary of Gnosticism and What is a Gnostic? Meditations Take a moment to reflect on a brief meditation and reading from the Gnostic scriptures, selected from this week's Gnostic liturgy. The Gnostic Society Library Visit the Gnostic Society Library, a comprehensive library of Gnostic scriptures, which includies the complete Nag Hammadi library of Gnostic texts and other ancient writings and documents relating to Gnostic tradition. Documentary films: The Lost Gospels—a ninety minute long BBC documentary (first released in 2008). Nag Hammadi Library collection updated: The Nag Hammadi Library collection received a major update in May 2015. Gnosis and C. "C.G. Recent Recommendations from the Bookstore The Gnostic Gospels of Jesus edited by Marvin Meyer. C. C. Genesis and Gnosis J.R.R.

Heritage Daily : Archaeology News – Royston Cave – A Knights Templar Mystery of History « Featured Articles « Heritage Daily Royston Cave : Image Source : Wiki Commons Since its discovery in 1742, many theories have been put forward regarding the excavation, use and meaning of Royston Cave. But are we any closer to uncovering the truth, or has its secrets already been given to us in the form of the movie, The Da Vinci Code? Royston is situated in northern Hertfordshire and originally sat within five parishes, in two counties; Bassingbourn, Kneesworth and Melbourn in Cambridgeshire, and Therfield and Barkway in Hertfordshire (Brayley 1808). The town is situated at the crossroads of two well known historical roads, the Icknield Way, an ancient track possibly Iron Age or before (Brighton 2008: 96), and Ermine Street, a Roman road which ran from London to York. Royson Cave : England The area is surrounded in history. The town is believed to have developed around a cross which was erected there by the Lady Roisia, Workmen digging a hole for a post, in August 1742, for a new bench, discovered Royston Cave. Royston Cave