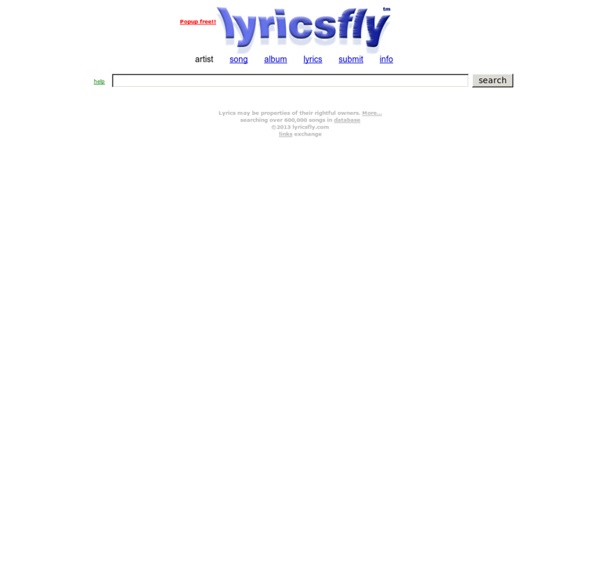 Warchalking Warchalking symbols Warchalking is the drawing of symbols in public places to advertise an open Wi-Fi network. Inspired by hobo symbols, the warchalking marks were conceived by a group of friends in June 2002 and publicised by Matt Jones who designed the set of icons and produced a downloadable document containing them.[1][2] Within days of Jones publishing a blog entry about warchalking, articles appeared in dozens of publications and stories appeared on several major television news programs around the world. Having found a Wi-Fi node, the warchalker draws a special symbol on a nearby object, such as a wall, the pavement, or a lamp post. Those offering Wi-Fi service might also draw such a symbol to advertise the availability of their Wi-Fi location, whether commercial or personal.

Humans vs. Zombies The game was created in the fall of 2005 at Goucher College by Chris Weed and Brad Sappington, who have since created an official website with general guideline rules and information for other universities to create and customize their own HvZ game. Final rules are determined by each game's moderators and admins. Since the game's creation, Humans vs. Zombies has been played at over 1,000 locations, spanning across six continents. Humans vs. Han shot first The 1997 "Special Edition" of Star Wars depicts Greedo firing a shot at Han Solo shortly before Han responds in kind. In the original 1977 release, Han is the only one to fire. Scene[edit] Greedo is an associate of Jabba the Hutt, a Tatooine based crime lord for whom Han Solo also used to work. Before the events of the film, Jabba has put a bounty on Han, who had been transporting cargo for the crime lord, but was forced to dump it in order to avoid capture by an Imperial search party.

Chekhov's gun Chekhov's gun is a dramatic principle requiring that every element in a narrative be necessary and irreplaceable, and that everything else be removed.[1][2][3] Remove everything that has no relevance to the story. If you say in the first chapter that there is a rifle hanging on the wall, in the second or third chapter it absolutely must go off. If it's not going to be fired, it shouldn't be hanging there. Cryptomnesia Cryptomnesia occurs when a forgotten memory returns without it being recognized as such by the subject, who believes it is something new and original. It is a memory bias whereby a person may falsely recall generating a thought, an idea, a song, or a joke,[1] not deliberately engaging in plagiarism but rather experiencing a memory as if it were a new inspiration. Early use[edit]

Son House Eddie James "Son" House, Jr. (March 21, 1902[1] – October 19, 1988) was an American blues singer and guitarist, noted for his highly emotional style of singing and slide guitar playing. After years of hostility to secular music, as a preacher, and for a few years also as a church pastor, he turned to blues performance at the age of 25. He quickly developed a unique style by applying the rhythmic drive, vocal power and emotional intensity of his preaching to the newly learned idiom. In a short career interrupted by a spell in Parchman Farm penitentiary, he developed to the point that Charley Patton, the foremost blues artist of the Mississippi Delta region, invited him to share engagements, and to accompany him to a 1930 recording session for Paramount Records.

Predictions made by Raymond Kurzweil - Wikipedia, the free encyc American author, inventor and futurist Raymond Kurzweil has become well known for predicting the future of artificial intelligence and the human race. His first book, The Age of Intelligent Machines, published in 1990, put forth his theories on the results of the increasing use of technology and predicted the explosive growth in the internet, among other predictions. Later works, 1999's The Age of Spiritual Machines and 2005's The Singularity is Near outlined other theories including the rise of clouds of nano-robots (nanobots) called foglets and the development of Human Body 2.0 and 3.0, whereby nanotechnology is incorporated into many internal organs. Accuracy of predictions[edit] The Age of Intelligent Machines[edit] Perhaps most significantly, Kurzweil foresaw the explosive growth in worldwide Internet use that began in the 1990s.

Boss Nigger Plot[edit] Jed and his outlaws then attempt to help the imprisoned outlaw escape by blowing a hole in the prison wall using dynamite. During the resulting raid on the town Clara Mae is kidnapped and taken away by Jed's men, while a Mexican child named Poncho (who Boss had befriended) is killed. Street Spirit (Fade Out) "Street Spirit (Fade Out)" (commonly referred to as "Street Spirit") is a song by English alternative rock band Radiohead, featured on their second studio album The Bends, which was released in 1995. Noted by singer-songwriter and guitarist Thom Yorke as "one of [the band's] saddest songs" and describing it as "the dark tunnel without the light at the end", "Street Spirit" was released as the band's ninth single and reached number five on the UK Singles Chart, the highest chart position the band achieved until "Paranoid Android" from OK Computer, which reached number three in 1997. Yorke has suggested that the song was inspired by the 1991 novel The Famished Road, written by Ben Okri, and that its music was inspired by R.E.M.[1] The track is built around a soft melody in A minor with an arpeggio (broken chord) guitar part. In 2008, the song was featured on Radiohead: The Best Of, a compilation album.