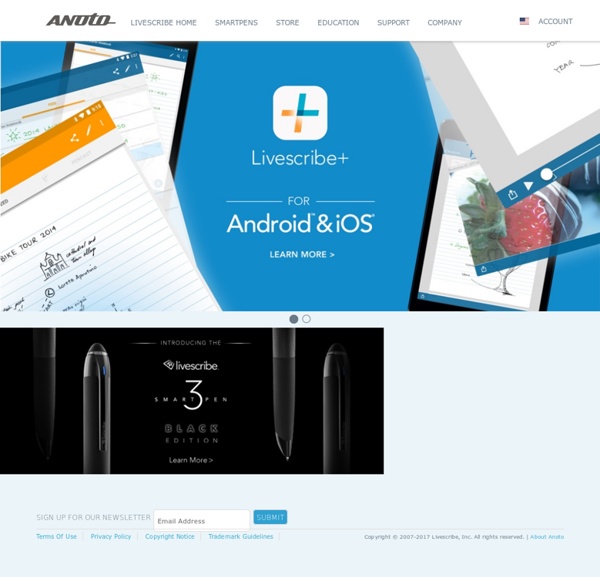 Find the Postal Address of any Location on Google Maps With Google Maps Lookup, you can quickly determine the approximate postal address of any location on the world map. To get started, drag the red marker anywhere on the Google Map and the address details (including the latitude and longitude) of that place will display in the pop-up window. Reverse Geocoding with Google Maps Review: Leap Motion Controller For the past couple days, I’ve been gesticulating even more than normal—at times, subtly, at other times, wildly—while getting to know the latest in gesture-control technology: the Leap Motion controller. Long anticipated due to its low cost ($80), unobtrusive sardine-can size, and purported accuracy and ease of use as demonstrated in some impressive videos, I was pretty excited to try out the device, which was released today. Gestural interfaces like the Leap Motion controller and Microsoft’s Kinect have generated a lot of buzz over the past few years, and hopes are high that they’ll eventually become as common as the mouse and keyboard, if not supplanting them. And while it hasn’t been long since I leapt into using the Leap (I had only a few days to try it out), I’m sad to report that, so far, it has fallen flat.

Headphones for Hackers “Even when I'm not listening to music, people don't bother me when I'm wearing them.”- Anonymous Hacker Headphones are ingrained in startup culture. If you visit a startup office, more often than not, it seems like everyone is wearing headphones. Altius Education Tom Dearden Appointed Chairman; Matthew Schnittman to Join as President and CEO Salt Lake City, UT – October 10, 2013 – Datamark, the leader in data-driven enrollment marketing, today announced it has acquired the technology assets of Altius Education, including its competency-based online learning platform, Helix, as well as its enrollment management and student retention platforms. An investment group led by Oakleigh Thorne, current Chairman of the Board of Datamark and former CEO of eCollege, financed the transaction and committed an additional $11 million in equity to fund the further development of the company’s infrastructure, as well as support the growth of Altius’ current educational partnerships, which will be managed by Datamark going forward. Datamark, which has served the higher education market for more than 25 years, also announced that education-technology veteran Matthew Schnittman is joining the company as president and CEO.

Fences Portable 1.01.143 Free Download - ThinstallSoft.com You are about to download Fences Portable 1.01.143: Stardock Fences is an free and innovative desktop icons organizer. Fences will create several fence to place various desktop icons and group them automatically later. You can just create a cou ... 14 Special Google Searches That Show Instant Answers Google can do more than display lists of websites – Google will give you quick answers to many special searches. While Google isn’t quite as advanced as Wolfram Alpha, it has quite a few tricks up its sleeve. We’ve also covered searching Google like a pro by learning the Google search operators – if you want to master Google, be sure to learn those. Calculator You can use Google as a calculator – just type in a quick calculation and Google will provide an answer. Google now offers a clickable calculator tool when you search for a calculation, so you can use Google like you’d use a calculator application on your desktop or smartphone.

Air Display 2 Use Air Display to turn your iPad, iPhone, or iPod touch into a wireless display for your computer. Increase your productivity with extra screen real estate or mirror your Mac or Windows computer display to your iOS device. Air Display now connects up to 4 iPads simultaneously to create unique presentations you drive from your Mac (multi-client support coming soon to Windows too). Silo Andrew Erlick about 1 year ago Jan Habraken, a Product Designer from New York City was the inventor of this product. He came up with this idea about ten years ago when he wanted to design a household product that solved the problem of portion control. This container with portion control built in allows people to easily measure out only the amount of food that they actually need. While designing this product, he found that he could simplify the whole process if he made the product that measures the food, the storage vessel as well.