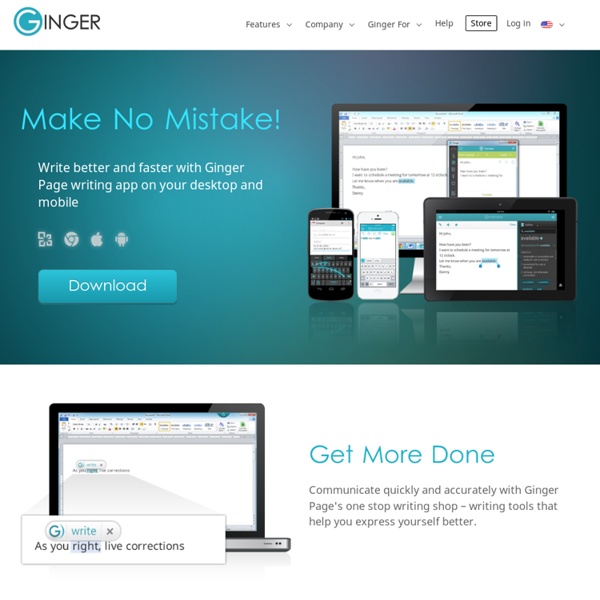 Urban Dictionary, May 5: Congratsturbating List of fairy tales A modern definition of the fairy tale, as provided by Jens Tismar's monologue in German, is a story that differs "from an oral folk tale"; is written by "a single identifiable author"; can be characterised as "simple and anonymous"; and exists in a mutable and difficult to define genre with a close relationship to folktales.[1] Jump up ^ Zipes, xvJump up ^ Laura Gibbs (July 12, 2003). "Don Giovanni de la Fortuna". Mythfolklore.net. Retrieved 26 September 2010. Fun With Words > The Wordplay Web Site FREE Rhyming Dictionary: Find Rhyming Words in Seconds

The Internet Guide to Jazz Age Slang Below you will find an alphabetical listing of slang words used in the "Jazz Age" (generally taken to mean the years of the Roaring Twenties and the Great Depression). The Jazz Age was the first modern era to emphasize youth culture over the tastes of the older generations; the flapper sub-culture had a tremendous influence on main stream America--many new words and phrases were coined by these liberated women. These are the most common words and phrases of the time, many of which you may be surprised to note are still very much in use today! Some entries were the exclusive domain of students (or rather, those of student age; only a very small percentage of the population attended college) or flappers and have been indicated as such with italicized monikers. Note: the majority of the entries were gleaned from a great slang dictionary called Flappers 2 Rappers, written by Tom Dalzell (Merriam-Webster, 1996). earful: enough edge: intoxication, a buzz. i.e. jack: money Jake: great, i.e.

Baby Boomer Slang | BabyBoomerDaily.com Etymology: the study of the history of words in popular culture, their origins, and how the meaning may have changed over time. Acid, referring to LSD, was first recorded in 1966. The compound was synthesized by Albert Hofmann in 1938 from ergot, a grain fungus that typically grows on rice. Amped, as in “excited/ready-to go,” appeared in 1960s baby boomer talk, based on amp, the abbreviation for music amplifiers. Bad, meaning good, popular high school slang in the 1950s and 60s, was picked up from 1920s jazz language. Bag, as a particular interest or area of expertise, is from 1964 and came from jazz jargon. Bang for the buck was a cold-war military term, indicating greater firepower for expenditure. Beehive (hair style) was a rage among teen baby boomer girls from the mid-1950s through the late-1960s. Singer Dusty Springfield’s beehive inspired a generation Boggie originally referred to a style of early blues, short for boogie-woggie, used as early as 1928.