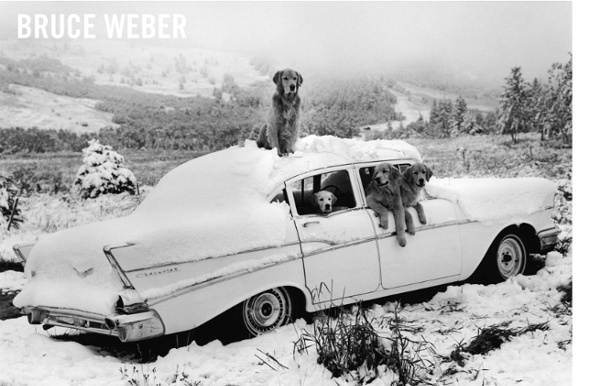 kafa.fi - Valokuvaus Kai Fagerström John Vachon Family and education[edit] Vachon's daughter, Christine Vachon, is a noted independent film producer. Later years[edit] John Vachon's first job at the Farm Security Administration carried the title "assistant messenger." By 1937 Vachon had looked enough to want to make photographs himself, and with advice from Ben Shahn he tried out a Leica in and around Washington. The hallmark of this style of photography is the portrayal of people and places encountered on the street, unembellished by the beautifying contrivances used by calendar and public relations photographers.[2] He died in 1975 in New York at age 60.[1] Samples of photography[edit] Notes[edit] External links[edit] Vachon, John.

Kim Høltermand Sea Chant Henri Cartier-Bresson Henri Cartier-Bresson (August 22, 1908 – August 3, 2004) was a French photographer considered to be the father of photojournalism. He was an early adopter of 35 mm format, and the master of candid photography. He helped develop the street photography or life reportage style that was coined The Decisive Moment that has influenced generations of photographers who followed. Early life[edit] Cartier-Bresson was born in Chanteloup-en-Brie, Seine-et-Marne, France, the oldest of five children. His father was a wealthy textile manufacturer, whose Cartier-Bresson thread was a staple of French sewing kits. He attended École Fénelon, a Catholic school that prepared students to attend Lycée Condorcet. Studies painting[edit] After unsuccessfully trying to learn music, as a boy Cartier-Bresson was introduced to oil painting by his uncle Louis, a gifted painter. Experiments with photography[edit] Cartier-Bresson matured artistically in this stormy cultural and political environment. Filmmaking[edit]

Man Ray Amazing Fire Photography by Tom Lacoste (with Interview) Welcome to another cool and “dangerous” showcase! Our special guest today is Tom Lacoste, a very young French artist. He is not the kind of artist we are used to: first of all, he’s a juggler and then a photographer! That is pretty darn amazing and we are honored to ask Tom a few questions about the different aspects of his life. With a very mature thinking, Tom explained what photography means to him, “why fire” and gave some piece of advice for the newbies interested in this subject. Hold on for a “hot” photographic ride! “nameless” Q: Howdy Tom! A: Hi! “Firewall” Q: I can see from your photos that there’s a lot of passion in what you do and I’m particularly amazed by the fire photographs. A: Fire is my main subject, and it was my first love in photography, because at the beginning, what you see on the screen is nothing you could imagine at the moment when you’re taking the picture. “Another Firewall” Q: What about the jumping photos? “Boing XII” “Boing VI” “Boing XI” Nameless Decomposition l

Martin Munkácsi Martin Munkácsi (born Mermelstein Márton; 18 May 1896 – 13 July 1963) was a Hungarian photographer who worked in Germany (1928–34) and the United States, where he was based in New York City. Life and works[edit] Munkácsi was a newspaper writer and photographer in Hungary, specializing in sports. At the time, sports action photography could only be done in bright light outdoors. Munkácsi's innovation was to make sports photographs as meticulously composed action photographs, which required both artistic and technical skill. Munkácsi's legendary big break was to happen upon a fatal brawl, which he photographed. More than just sports and fashion, he photographed Berliners, rich and poor, in all their activities. The speed of the modern age and the excitement of new photographic viewpoints enthralled him, especially flying. On 21 March 1933, he photographed the fateful Day of Potsdam, when the aged President Paul von Hindenburg handed Germany over to Adolf Hitler. Munkácsi's influence[edit]