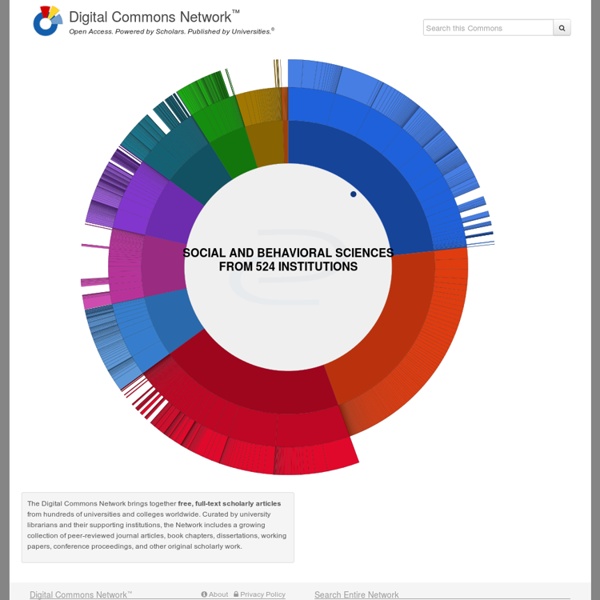 Open Access: A Look Back Open Access Week 2018 has begun, and as happens each year, I’m never quite sure how The Scholarly Kitchen should (or shouldn’t) participate. This blog has long (unfairly, in my opinion) been cast as “the enemy” of open access (OA). The reality is, as with most things OA, more complex once you get past the sloganeering. To me, the questions have never been about the concept behind OA (more availability of high quality information is a good thing for the world), but rather the implementation. We’ve been stuck in something of a loop for the last decade, knowing that OA is a good idea, but never getting past flawed ways to put it into action (author-pays Gold OA, which merely shifts the point of inequity from the reader to the author; Green OA which, if efficiently implemented threatens to destroy the subscription journals upon which it relies; and an insistence on one-size-fits-all policies). At The Scholarly Kitchen we try to learn from our mistakes.

The Physical Origin of Universal Computing Imagine you’re shopping for a new car, and the salesperson says, “Did you know, this car doesn’t just drive on the road.” “Oh?” you reply. “Yeah, you can also use it to do other things. Open Access Open access literature is digital, online, free of charge, and free of most copyright and licensing restrictions. There’s an incredible amount of scientific research conducted at universities and institutions around the world. Historically, the findings of this research have been published in scholarly journals.

Word Root Of The Day Archive « Previous1234Next » #120 Dec 01, 15 ego The Latin root word ego means “I.” This Latin root is the word origin of a fair number of English vocabulary words, including ego and egotistical. The Latin root word ego is easily recalled through the English word ego—someone with a big ego is always thinking about number one, that is, himself, and how great he is. Digitised Manuscripts Almost 900 Greek manuscripts and some of the most important papyri, ranging in date from the first to the 18th centuries, are now included in the Digitised Manuscripts site. The first two phases of the Greek Manuscripts Digitisation Project were generously funded by the Stavros Niarchos Foundation and the third phase was funded by the Stavros Niarchos Foundation, the A. G. Leventis Foundation, Sam Fogg, the Sylvia Ioannou Foundation, the Thriplow Charitable Trust, and the Friends of the British Library. A guide to the Greek Manuscripts collections, including articles, videos and collection highlights, is available here.

Maxwell's equations: meaning, derivation and applicability - Classical Physics Quote So if Coulombs law works best for you, then use coulomb's law - there's no need to re-invent the wheel. As far as the original problem goes it is solved, but it uncovered great many things for me, so what is left now is curiosity because this solution implies Coulomb's and Biot-Savart law tell different and more complete story than Maxwell's equations and yet they are supposed to talk about the same E and B fields. There are two kinds of fields, "radial" like gravity and electric fields, and we have "rotational", like vortexes, whirlpools or magnetic fields. Uniform and constant "radial" field potentials have zero divergence and zero rotation (curl), it's a uniform magnitude distribution and inverse square law which defines topology and geometry of an electric field, not the other way around.

Open-access plan draws online protest Hundreds of scientists are pushing back against Plan S, a plan to crack down on scholarly journals’ paywalls, launched 2 months ago by 11 national research funders in Europe. In an open letter published on 5 November, about 800 signatories say they support open access (OA)—making papers available free to all readers online—but condemn Plan S as “too risky for science.” The letter slams the plan’s decision to stop paying for researchers to publish in so-called “hybrid” journals of scientific societies such as the American Chemical Society. Language Arts Games - Grammar, Punctuation, Capitalization, Vocabulary Sheppard Software's Language Arts page features a variety of games for different grade levels. Elementary students (and anyone who needs a refresher) can play the animated grammar and punctuation games, which review basic punctuation and grammar concepts. This section is continually being refined and expanded, so check back often! Middle school, high school, and adult learners can review their SAT and advanced vocabulary through the SAT Words and Vocabulary in Context games. Memorizing a wide variety of important vocabulary words will really help you succeed in the verbal sections of the SATs and GREs.

Voices of the Holocaust During the 1930s and 40s, the Nazis and their collaborators murdered six million Jews. Hitler's intention was to destroy all Jewish communities, and to build a 'master race' of Aryans. Many other 'non-aryans' were persecuted including Romanies, homosexuals, and the disabled, as well as those who were politically opposed to the Nazis. This terrible moment in history is now known as the Holocaust. It remains one of the most horrific examples in recent European history of indifference, inhumanity, prejudice and genocide.

Free Physics Video and Audio Courses These are the free physics video and audio courses. They are ordered based on their difficulty, starting with easiest first and ending with the most difficult. Also if you love physics, check out my friend's video websites dedicated to three famous physicists: And here are the physics video lectures: Descriptive introduction to physics: *on information privilege. – info-mational (Char Booth) The concept of information privilege situates information literacy in a sociocultural context of justice and access. Information as the media and messages that underlie individual and collective awareness and knowledge building; privilege as the advantages, opportunities, rights, and affordances granted by status and positionality via class, race, gender, culture, sexuality, occupation, institutional affiliation, and political perspective. In an extended period of relative disengagement with writing I have started and stopped and restarted this post so many times that it’s become a bit ridiculous, but based on the interest generated by discussions of information privilege in my teaching and speaking contexts it’s clearly time to finish.

proverbs TRADITIONAL PROVERBS: A barking dog never bites. A bird in the hand is worth two in the bush A fool and his money are soon parted. A friend in need is a friend indeed. A new broom sweeps clean.