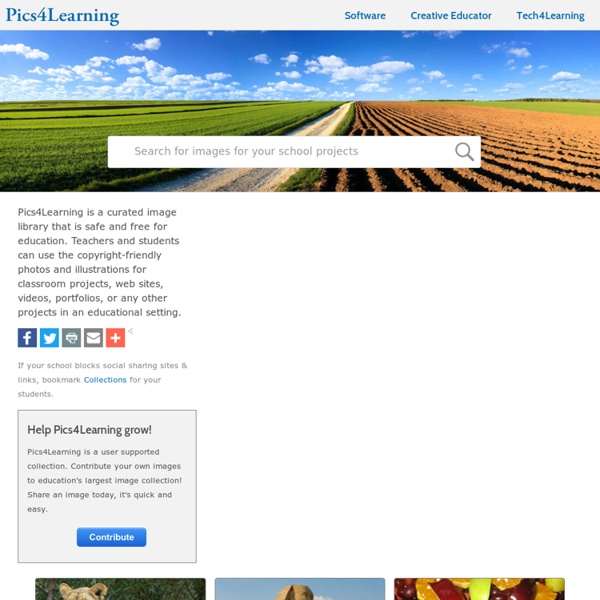 60 Totally Free Design Resources for Non-Designers Creating engaging visual content doesn’t have to require a financial investment. Sure, at one time graphic designers needed expensive software and even more costly images to craft a winning visual campaign. But thanks to a host of free online resources, anyone can design high-quality visual stories with ease. Of course, navigating the sea of online images and editing tools is easier said than done. Some require membership, others charge royalty fees, some require advance permission and others charge for high-definition.

Let’s Give Up on the Constitution AS the nation teeters at the edge of fiscal chaos, observers are reaching the conclusion that the American system of government is broken. But almost no one blames the culprit: our insistence on obedience to the Constitution, with all its archaic, idiosyncratic and downright evil provisions. Consider, for example, the assertion by the Senate minority leader last week that the House could not take up a plan by Senate Democrats to extend tax cuts on households making $250,000 or less because the Constitution requires that revenue measures originate in the lower chamber. Why should anyone care? Why should a lame-duck House, 27 members of which were defeated for re-election, have a stranglehold on our economy? Why does a grotesquely malapportioned Senate get to decide the nation’s fate?

50 Awesome Chemistry Videos For The Busy Science Teacher Though we don’t often recognize it, chemistry defines nearly every element of our everyday lives. From the reactions that fuel the sun to the biology of our bodies to the technology in our gadgets, chemistry is at the heart of everything we do and is the central science that unites biology, physics, geology, astronomy, medicine, and countless other fields. Yet chemistry doesn’t always get the credit and recognition it deserves for playing such an awesome role in, well, everything. If you’ve been slighting chemistry, there’s no better time to give the field the credit it deserves than National Chemistry Week. Founded in 1987, the week-long event has helped bring awareness to the role chemistry plays both in our lives today and in our future. You can get in the spirit of the event by checking out a few (or all) of these amazing chemistry videos online.

3 Great Websites for Free Public Domain Pictures to Use in Class March 18, 2014 Below are three websites I am adding to the list of the best platforms for public domaine pictures. You can use these resources to download and print pictures and images for free. Students can also use them to search for pictures to use in their multimedia projects. Stock Photos You Can Use For Free It can be insanely hard to find high quality, high-res free stock photos for personal and commercial use. A growing number of websites have amazing photos you can use for your work. Some of them cost money. Not everybody can afford those high quality photos. Fortunately most of these sites have images you can use for free.

ODE Extended Standards The Ohio Academic Content Standards – Extended (OACS-E) also are commonly known as "the extended standards." These standards help to ensure that students with significant cognitive disabilities are provided with multiple ways to learn and demonstrate knowledge. At the same time, the extended standards are designed to maintain the rigor and high expectations of Ohio’s Learning Standards. The Offices for Curriculum, Assessment and Exceptional Children have worked collaboratively since July 2011 in the creation of extensions to Ohio’s Learning Standards for English Language Arts and Math as well as the revised standards for Science and Social Studies. A committee comprised of special educators, regular educators, parents, administrators and other stakeholders in Ohio came together in the writing of these extensions to be used for students participating in the Alternate Assessment. Each subject area has its own link below.

Internet Archive uploads more than 14 million public domain images to Flickr Kalev Leetaru programatically recovered all the images that were discarded by the OCR program that digitizes the millions of public domain books scanned by the Archive; these were cropped, cleaned up, and uploaded to Flickr with the text that appears before and after them, and links to see their whole scanned page. The resulting mosiac is just wonderful, like browsing Sean Tejaratchi's great zine Crap Hound, but weirder and more serendipitous. And each image is richly annotated with metadata, freely re-usable, and is a gateway to a book that you can have for free. What more could you ask for?