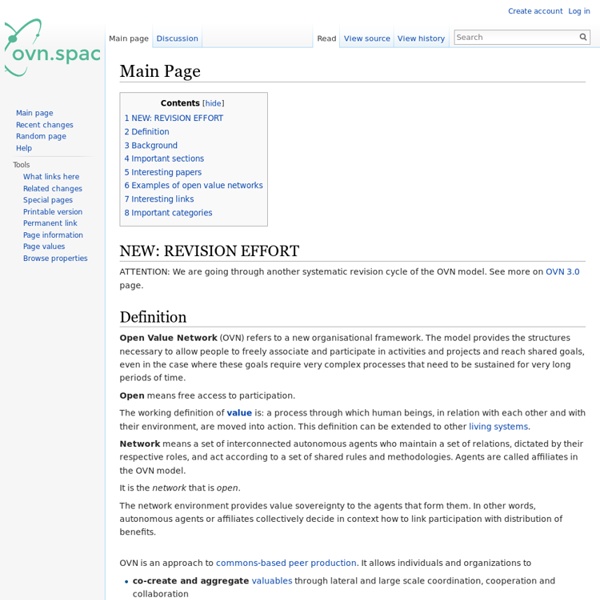 Strategic principles for competing in the digital age The board of a large European insurer was pressing management for answers. A company known mostly for its online channel had begun to undercut premiums in a number of markets and was doing so without agents, building on its dazzling brand reputation online and using new technologies to engage buyers. Some of the insurer’s senior managers were sure the threat would abate. Others pointed to serious downtrends in policy renewals among younger customers avidly using new web-based price-comparison tools. The board decided that the company needed to quicken its digital pace. For many leaders, this story may sound familiar, harkening back to the scary days, 15 years ago, when they encountered the first wave of Internet competitors. The digital technologies underlying these competitive thrusts may not be new, but they are being used to new effect. Opportunities and threats Digitization often lowers entry barriers, causing long-established boundaries between sectors to tumble. 1. 2. 3. 4. 5. 6.

10,000 Hours with Reid Hoffman: What I Learned (Credit: Wired magazine. ) Time to read: 50 minutes We touched down in Las Vegas only three hours before, but we were already back in the plane and flying home to San Jose on a brisk winter day in December, 2012. Other than the two pilots in the front, Reid and I were alone, debriefing what worked and what didn’t at the tech event where he had just spoken. The conversation then shifted, as it increasingly did those days, to a different line of inquiry: Did this trip to Vegas advance an important professional project? Every decision has tradeoffs: when you choose to do one thing it means you choose not do some other thing. Often, Reid wrestled with these tradeoffs. For some, savor is the easy answer to the task of planning a life. But what he really wants to do is save. Decision making becomes hard when you want to do both. That evening, as I sat across from him on the plane, he looked exhausted. The save/savor dilemma is one he’s still figuring out and probably always will be. 1. 2. 3.

untitled DML Hub Traits Of Great Leaders Justin Sullivan/GettyThe late Apple CEO Steve Jobs was known for his intense eye for detail. No matter how much the world changes, there will be timeless truths about the best way to lead others to success. Self-made industrialist Andrew Carnegie was the wealthiest man on the planet in the early 20th century and was a student of what it takes to achieve greatness. In 1908, he met with the journalist Napoleon Hill and decided that Hill would be the vehicle for sharing his strategies with the world. Their conversations became the basis for nearly all of Hill's writings from that point forward, including his 1937 book "Think and Grow Rich," which became one of the bestselling books of all time. Hill collected and edited the notes from these initial conversations with Carnegie and published them in 1948 as "Think Your Way to Wealth." At one point, Carnegie tells Hill that "successful leaders in all walks of life" exemplify a set of specific traits, with the best possessing all of them. 1. 2.