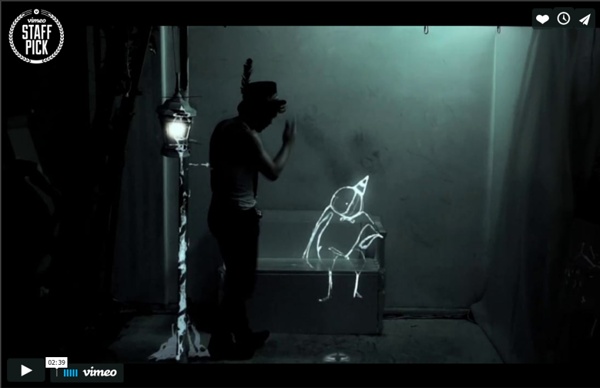 alexandre burton Alexandre Burton's interest for new media technology stems from a desire to reveal new forms of expressivity through digital processes. Tightly integrating hardware and software, his artistic work is the result of attempts to think beyond media, in a realm where sound, images and processes cohabit and answer to each other in meaningfull ways. His work is regularily presented in international new media and music events. 20 Best UX design and Wireframing Tools for Mobile Cloud, itself is purely a set of empowering technologies. I believe that adoption of cloud on a mass level is pending only due to absolute ubiquity of the devices that can stay connected all the time. Another hurdle in adoption is the user experience and designing a cloud computing that makes user experience invisible. The best thing about cloud is that it gives you freedom of being mobile and you can always stay connected with the much needed information as well. A lot of cloud based UX design tools are being introduced and used in order to help the process of mood board’s creation.

10 Completely Free Wireframing and Mockup Tools The wireframing process is the straight-to-the-point and completely non-tech stage of any web project. It only requires that you define a skeletal outline of essential page elements such as headers, footers, navigation and content area and should illustrate how to cater and respond to any possible interaction from a user. It is the most important, yet underused, stage of any web or apps development. There are several avenues you could take for sketching a wireframe, most notably pen and paper (the easiest and most cost effective way), but for the sake of this article we have focused on apps that are not only highly effective and easy to use, they are also completely free.

Morphogenetic Creations by Andy Lomas Created by a mathematician, digital artist and Emmy award winning supervisor of computer generated effects – Andy Lomas, Morphogenetic Creations is a collection of works that explore the nature of complex forms that can be produced by digital simulation of growth systems. These pieces start with a simple initial form which is incrementally developed over time by adding iterative layers of complexity to the structure. The aim is to create structures emergently: exploring generic similarities between many different forms in nature rather than recreating any particular organism. In the process he is exploring universal archetypal forms that can come from growth processes rather than top-down externally engineered design. Programmed using C++ with CUDA, the series use a system of growth by deposition: small particles of matter are repeatedly deposited onto a growing structure to build incrementally over time. Andy Lomas | lacda