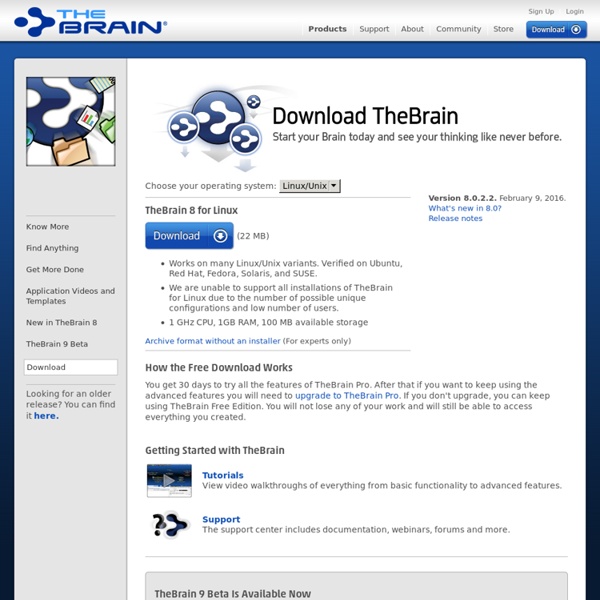 How To Create Outstanding Modern Infographics In this tutorial you will learn that data doesn't have to be boring, it can be beautiful! Learn how to use various graph tools, illustration techniques and typography to make an accurate and inspiring infographic in Adobe Illustrator. Start by using the Rectangle Tool (M) to draw a shape. Give it a subtle radial gradient too. The entire design is based on a grid of four columns. Condense the shape so it fits within the left-most guide and centre guide. Move the shape over to the right and add another guide to the centre here. Using the Rectangle Tool (M) draw a thin white box on the centre line that will be the width of the gap between the columns. Repeat the process for the other columns with your final result being below. I like to place the most important graphics first and work-in the ancillary charts and graphs afterwards. Early on you can experiment with placing a main graphic that will help give the piece some visual interest. Give the circles a variety of gradients. That's it!

What's this about 'showrooming'? | Localism! | A Blog by Clique Showrooming is the practice of examining merchandise in a traditional brick and mortar retail store without purchasing it, but then shopping online to find a lower price for the same item. Online stores often offer lower prices than brick and mortar stores because they do not have the same overhead cost. Here are some ways to reverse “showrooming” by giving savvy consumers the tools and incentives to research online, then buy local: 1. By offering a unique selection of products that caters directly to the niche of customers that patronize your store, you are able to draw consumers in not only for the item they are seeking but to discover what else might be available in your interest range. By having a points or loyalty system, the more dollars you spend the deeper and more frequent the discounts get. 2. 3. 4. 5. 6. 7. Now get out there and shop!

What are the basics for business development for a digital/ad agency The KnotPlot Site Tides Are Changing for Consumer Electronics In 2012, the lines between the digital and physical world blurred like never before, and we saw how technology transformed from a standalone asset to a supplement developed to enhance the consumer experience. We watched as stores went from developing mobile web apps to producing fully integrated digital tools to help shoppers plan their shopping strategy in advance, keeping consumers connected before, during and after their shopping experience. The annual technology mecca that is CES focuses on the technology, electronics and gadgets that merely represent capability. That capability is then applied to consumers’ wants and needs, which is where innovation truly begins. At this year’s CES, we saw accelerated developments in some of the arenas that have been popular in the last few years, such as Smart TVs, mobile technology, automotive technology and the cloud. These products continue to be of interest to the consumer. By Donald Chesnut (@D_Chesnut).