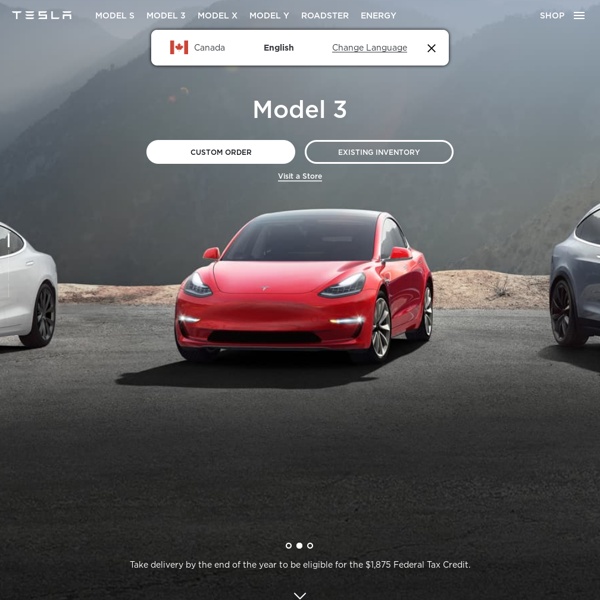 Rocket Man: The otherworldly ambitions of Elon Musk Elon Musk reigns over an entrepreneurial landscape of epic proportions: With Tesla Motors, the cherub-faced CEO wants to wean us off fossil fuels with electric cars for the masses. With SolarCity, he envisions panels blooming on a million rooftops. And even as the fortunes of these two firms soared on the SV150, this newspaper's latest index of Silicon Valley's top public tech companies, Musk was laying the groundwork for the world's biggest battery factory. Yet this 42-year-old planet-saving, big-dreaming engineer has his sights on a celestial prize:Mars.With SpaceX, the rocket company he founded in 2002, Musk hopes to employ recyclable rockets to save humanity, blasting earthlings into space to one day build settlements on the Red Planet.

THE AEROGT, THE BELL & ROSS AEROPLANE-CAR «Every year, in order to create new models, I need new sources of inspiration,» admits Bruno Belamich, our creative director. «Following the success of our B-Rocket motorbike in 2014, I wanted to go even further and design the Bell & Ross car. The aim was to produce a car that can ‘hold its own’, even amongst automotive professionals. But above all, this real challenge was a great joy,» remembers the designer. «The AeroGT concept car was the starting point for the creation of a new pair of watches inspired by the automotive world – the BR 03 AeroGT models.» Half GT concept car

16 Things I Wish They Had Taught Me in School I am 28 now. I don’t think about the past or regret things much these days. But sometimes I wish that I had known some of things I have learned over the last few years a bit earlier. That perhaps there had been a self-improvement class in school. Lamborghini Madura by Slavche Tanevski & Yanko Design One Sharp Black Lambo From the darkest depths of the design mind of the one called Slavche Tanevski comes THIS! The Lamborghini *Ankonian. It’s black. Which side of the road do they drive on? Edited by Brian Lucas, brian@brianlucas.ca IntroductionHistorical questionsThe list of countriesExceptionsBorder crossingsChanging from one side to the otherThe cars are different tooWhat about trains?What about boats?What about pedestrians?What about aircraft?

Elon Musk, 11 others sign on to Giving Pledge established by Warren Buffett, Bill Gates By Jeremy C. Owens jowens@mercurynews.com Posted: 04/19/2012 12:23:18 PM PDT0 Comments|Updated: 3 years ago Click photo to enlarge New Probe Could Improve Sonic Boom Investigation The aircraft used in the Unmanned Aircraft Systems Integration in the National Airspace System project include, front from left, a TG-14, a T-34C and the Ikhana remotely piloted aircraft. The back row from left include a B-200, a G-III and a C-90. Credits: NASA Photo / Carla Thomas Desserts That Are Almost Too Cute To Eat & Pretty Please Us Blog: Your guide to fashion, beauty, style & everything else in between. Hi, my name is Himani and I’m a sugar addict. But the only thing that holds me back from devouring a sinful concoction is if it looks super cute. You know… because cute desserts deserve to live longer than the ugly ones (I’m going to some sort of sugar-y hell for that one).