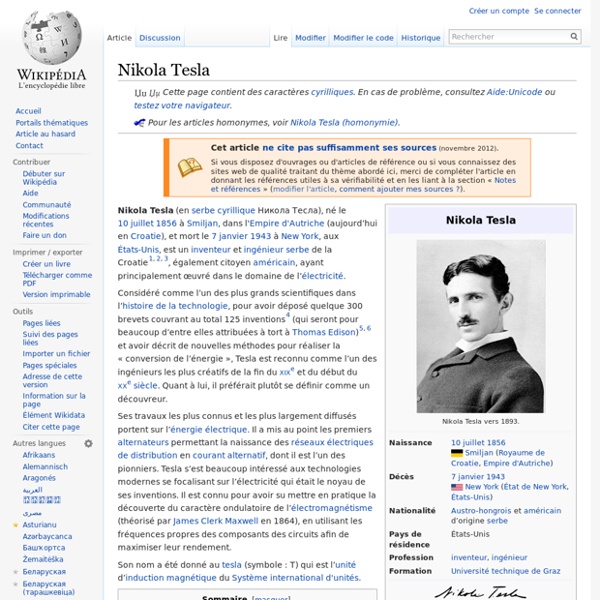 Majestic shuttle in unique station image By Jonathan Amos Science correspondent, BBC News It is a stunning image and one that is bound to be reproduced over and over again whenever they recall the history of the US space shuttle. The picture was taken by Italian astronaut Paolo Nespoli as he left the International Space Station in May in a Soyuz capsule to return to Earth. Safety procedures mean the Russian vehicle would never normally be in transit when a shuttle is present. It makes this the first-ever image of an American orbiter docked to the ISS. That statement is certainly true of stills taken in close proximity to the outpost. RepRapWiki TEDxEWB Talk: Adrian Bowyer at Imperial College, London, introduces RepRap RepRap is humanity's first general-purpose self-replicating manufacturing machine. RepRap takes the form of a free desktop 3D printer capable of printing plastic objects. Since many parts of RepRap are made from plastic and RepRap prints those parts, RepRap self-replicates by making a kit of itself - a kit that anyone can assemble given time and materials. It also means that - if you've got a RepRap - you can print lots of useful stuff, and you can print another RepRap for a friend...

Birthday problem In probability theory, the birthday problem or birthday paradox[1] concerns the probability that, in a set of n randomly chosen people, some pair of them will have the same birthday. By the pigeonhole principle, the probability reaches 100% when the number of people reaches 367 (since there are 366 possible birthdays, including February 29). However, 99.9% probability is reached with just 70 people, and 50% probability with 23 people. These conclusions include the assumption that each day of the year (except February 29) is equally probable for a birthday. The history of the problem is obscure, but W.