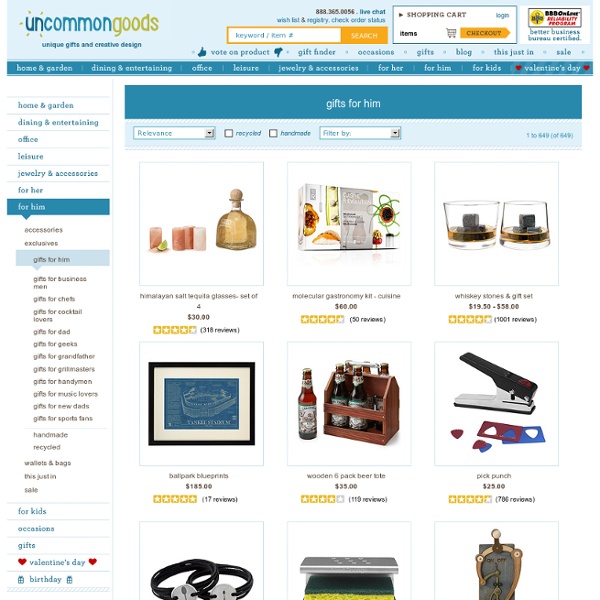 Copper Moonshine Stills & Moonshine Still Kits Don't want to pay a premium price for a complete still? No problem! We'll ship all of the parts and provide an online video series that shows how to build a 100% copper moonshine still, step by step. Specs: Capable of distilling 1 gallon of mash per run2' tall with a 6" baseGauge - 16 oz. copper The kit includes: 5 Tools to Download any Book from Google and save it as PDF Google Book Search is a tool from Google that searches the full text of books that Google scans, converts to text using optical character recognition, and stores in its digital database. Many popular books are available with Google Book. The books available can be read online only and cannot be downloaded for later use. You can download certain books as pdf that allows public-domain works and are free from copyright protection.

The Couch to 5K plan A week-by-week description of the nine-week set of Couch to 5K podcasts. Week one Begin with a brisk five-minute walk, then alternate 60 seconds of running and 90 seconds of walking, for a total of 20 minutes. How to Make Moss Graffiti: 6 steps (with pictures) Edit Article Four Parts:Finding the mossPreparing the mossMaking moss milkApplying the moss graffiti As people become more eco-friendly and environmentally aware, the idea of making living, breathing graffiti has become an exciting outlet for graffiti artists. Also called eco-graffiti or green graffiti, moss graffiti replaces spray paint, paint-markers or other such toxic chemicals and paints with a paintbrush and a moss "paint" that can grow on its own.

25 Simple Yet Awesome Gadgets and Accessories by vinayak mathur You know what they say, “less is more”, and these simple (yet awesome) gadgets are the perfect examples. 25. Do We Drink Because We&#039;re Monogamous, or Are We Monogamous Because We Drink? - NYTimes.com Our latest Freakonomics Radio podcast is called “Do More Expensive Wines Taste Better?” It features some research presented by the American Association of Wine Economists, whose members include Karl Storchmann, managing editor of the group’s Journal of Wine Economics. Storchmann wrote to us the other day about an interesting working paper the AAWE has just posted: “Women or Wine? Monogamy and Alcohol,” by Mara Squicciarini and Jo Swinnen. From the abstract:

Create paintings from photos Did you ever wanted to be a great artist? But unfortunately you are really bad at it? Well that's ok because now with Psykopaint you can be a great artist with no skills. quote.php Please read the F.A.Q. and T.O.S. before completing this form. Sketch Quotes Pricing for new commission items If you are looking for a ballpark price list for commission visit either the Custom Hoodie Price Guide or for hats etc. the Custom Hat Price Guide. Our artist will not give 'rough estimates'. Playlist - The Perfect House Party Playlist: Pre-Drunk Rock To Hip Hop The name pretty much says it all. If you have a house party, this is perfect. You start the list around 9-10ish before people get any spirits in them and the party is bustling. The Music transitions from rock and music you can talk behind quickly to more energetic classic and modern rock.

Do You and Your Partner Fight Too Much, or Not Enough? Turns Out There's a "Magic Ratio" Everyone knows couples break up when they fight too much. But what if they don't fight enough? Dr. John M. Gottman, a psychologist who’s studied marital stability and relationships for decades, is known for finding that the “magic ratio” of positive and negative interactions in successful relationships is about 5 to 1. That is, couples who stay together tend to compensate for every negative interaction with five times as many positive ones.

The Ultimate Strawberry Lemonade One of the first times I ever realized that – HEY! I can cook for myself! – was when I first learned to make lemonade. 50 Lessons I wish I had learned earlier Welcome to our blog! Here you'll find bits and pieces of wisdom learned from cycling 17,000 miles from Alaska to Argentina together as a family. Hope it inspires you to live your dream! My book about our journey, Changing Gears, is now released! Read a preview here