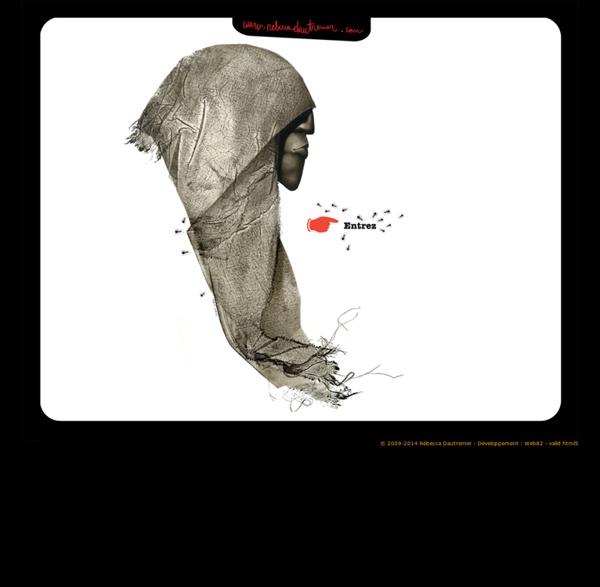 Small gods and little monsters Inside the Uk, you’ll find three kinds of insurance which are generally misinterpreted by clients: health insurance, income protection and demanding illness include. For insurance specialists, these 3 products are not exactly the same. Nevertheless for newcomers in the direction of the insurance market, comprehending the versions together might be a minefield. Tender Times by Scott C "Pollens" We are so excited to have Scott C. here at Cotton Candy Machine for his first solo show in Brooklyn! Scott's paintings have appeared in galleries and publications around the world. He lives here in Brooklyn now, SO we are couldn't be happier to put on this show with him on his home turf. "Candy Stripes" and "Little Guy Three Spirits" These all new paintings depicting incredibly tender moments are full of Scott's iconic style and incredibly clever humor.

Illustrated anatomy of Gamera and foes The anatomical features of Gamera and his foes are detailed in a set of illustrations found in one volume of the Kaijū-Kaijin Daizenshū movie monster book series published by Keibunsha in 1972. Gamera Gamera's features include infrared eyes with night vision, arms that can lift 50,000 tons, an organ for producing the flames he shoots from his hands, electrical spikes on his back, poison claws, sac-like organs for storing lava, coal, oil and uranium, balloon-like organs that blast jets of air out through the feet, and a tail of elastic cartilage that can deliver a powerful punch. Guiron

beatriz Cover Premonition First Encounter Grandma and Wolf Coming Out The Wolf Second Wolf Nervosa Frog Licker Puppet Pescados Grid Collage art & Illustrations by Sammy Slabbinck “ Day 5 / Arrival at base camp “ © Sammy Slabbinck 2016 500 years Utopia. Barbara Cooney Barbara Cooney (August 6, 1917 – March 10, 2000) was an American writer and illustrator of more than 200 children's books, published over sixty years. She won two Caldecott Medals, which are awarded to the year's best-illustrated U.S. picture book[1] and a National Book Award. Her books have been translated into 10 languages.[2] For her contribution as a children's illustrator, Cooney was the U.S. nominee in 1994 for the biennial, international Hans Christian Andersen Award, the highest international recognition for creators of children's books.[3][4]

Jules Verne: The Man Who Invented the Future As I recuperate from several all-night work sessions because of three maddening deadlines, all within a week of each other, and before I start calling costume rental places asking if they have any chicken suits available, thought I'd share with you all some wonderful illustrations from this neato book on the futurist author Jules Verne. Considering that it's Mr. Verne's birthday today, consider this a little celebration for a man who stirred many an imagination with his wild and hairy stories, well over one-and-a-half centuries ago. Dissected artists This would have made art history much more interesting, don´t you agree?! Created by DDB Brazil for the Museu de Arte de São Paulo (MASP) Art School, this awesome campaign took artists as Dali, Van Gogh, Picasso and dissected them to show their inside illustrated in the same style as their famous artworks. A brilliant idea and execution! Unfortunately, this is just a sneak peek, but definitely we´ll keep you guys posted when they come up with more…