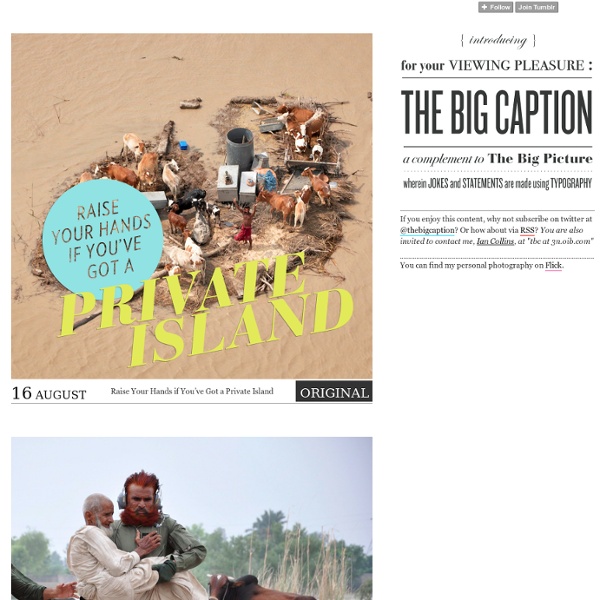 Sweet Station Zemer Peled Peled was born and raised in a Kibbutz in the northern part of Israel. After completing a BA (Hons) at the Bezalel Academy of Art and Design in Jerusalem she graduated with an MA (Hons) from the Royal College of Art. Daniel Gordon: “The Green Line” is a nod to Matisse’s 1905 portrait of his wife (PHOTOS). Daniel Gordon, courtesy of M+B For Daniel Gordon’s latest series “The Green Line,” the artist used photography and collage as tools to create works referenced from Matisse’s well-known 1905 portrait of his wife titled The Green Stripe (La Raie Verte). “The title is a nickname for the painting because of the artificial shadow displayed as a line down the center of her face,” Gordon wrote via email. To create each piece, Gordon sorts through photographic images found on the Internet, prints them, and builds 3-D tableaux he then shoots with an 8x10 view camera. He said he is inspired by not only Matisse’s art but also his philosophies. “I’m interested in taking ideas that were radical in Matisse’s day (collapsing space through the blending of foreground and background, multiple angles viewed at the same time, and Fauvist color and expression, among others) and moving them into a contemporary photographic space,” Gordon wrote via email.

Wall to Watch Random Articles Popular Articles Wall to WatchShowcasing human creativity since 2011. New articles every day. Various ways to subscribe here. It's Hard to Believe but These Are Not Photographs (39 pics) Unbelievable paintings that are not photographs. Alyssa Monks - Oil on linen Paul Cadden - Small drawing pencil on paper Kamalky Laureano - Acrylic on canvas Gregory Thielker - Oil on canvas Lee Price - Oil on linen Salvador Dali Divine Comedy, 100 woodblocks Inferno, Purgatory, Paradise Salvador Dali - Spain (1904 - 1989) Salvador Dali Divine Comedy, a poem by Dante Alighieri (1265-1321), was illustrated by Dali between 1951 and 1960. Dali created 101 watercolor drawings to interpret the Salvador Dali Divine Comedy. These works have been reproduced using a wood engraving technique. With this technique, wood engravers carved 3500 blocks for the prints that make up the Salvador Dali Divine Comedy. 100 woodblocks were published as a French edition by two different editors with a total of 4765 books, an Italian edition of 3188, and later in 1974 as a German edition with a stated size of 1000. Each volume has a title page, a table of contents, and justification page contained in a cardboard slip case with matching inner boards.

Hungarian artist creates impossible-looking sculptures from pencils An artist’s eye always sees things, as humble as a pencil, in a much different way than the others. While pencil is a mere writing and drawing instrument for most of us, artists such as Dalton Ghetti use them to create wonderful pieces of complex art for the rest of us to admire. Another artist, specializing in miniature artworks, is a Budapest-based artist and sculptor known by the name of Cerkahegyzo. The sculptor, whose tools are nothing more than small carving tools, fine blades, needles, sandpaper and files, uses the wood and lead of a pencil as the base and body of the sculptures. Paying homage to Ghetti, the artist has also replicated his sculpture of heart, screw and linked chains.

The Sketchbook Project 2013 If you have any other questions, please visit our dedicated support website at support.sketchbookproject.comWhat is The Sketchbook Project? The Sketchbook Project is a crowd-sourced library of over 30,000 sketchbooks (and counting) submitted by people of all ages and backgrounds from more than 135 countries. Anyone can add their voice to the collection by signing up to fill a Sketchbook Project book of their own to submit. The entire project is on view to the public as a permanent collection at Brooklyn Art Library, our storefront exhibition space in the heart of Williamsburg, Brooklyn, NY. What if I don’t sketch? Art Forums - A Singular Creation Art Community We would like to ing you this feature tutorial by Linda Bergkvist, renowned in the digital arts community for her gorgeous portrayal of characters. In this tutorial, Linda shows us step by step how she paints realistic eyes. About Linda Bergkvist Linda Bergkvist is a renowned digital artist who currently lives in Sweden. Linda Bergkvist's website can be found at www.furiae.com.

Iain Macarthur Artist Bio Born in 1986 in Swindon, England. Became a fanatic of art at the age of eight in which I was introduced to art through watching a lot of cartoon shows and comic books. First ever comic I looked at was the Batman series. Since then I’ve been obsessed with drawing odd fantasy drawings and anime characters. When I got older I diverted from anime drawings to realistic figures and faces, always striving to make them more detailed and photorealistic.