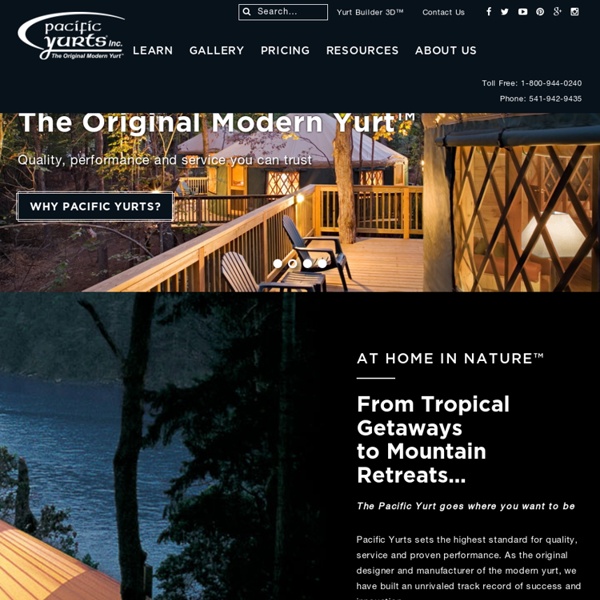 Blue Ridge Yurts - Home Page Yurts so good What is it like to essentially go off the grid? For Charlie Baughman and Myria Rodeman, their unconventional life is their own private paradise. The couple live on a seven and one-half acre piece of property, just outside of Hendersonville, with three well-fed and rambunctious dogs, two forest-roaming chickens and at least one very vocal cat. They occupy two yurts — adaptations of the round, lightweight domiciles used by Central Asian nomads — drawing most of their power from solar energy. Garden of eatin’: Most of the food that Myria Rodeman and Cahrlie Baughman eat comes from this garden, which they carved and leveled from their hilly land. They do occasionally use a back up generator, powered by bio-diesel that they make themselves, and also draw a slight amount of electric power — which Baughman estimates costs them about $9 a month. It is the couple's fourth year on the property, which was given to the them by Baughman's mother. "Basically, it's cheap and easy.