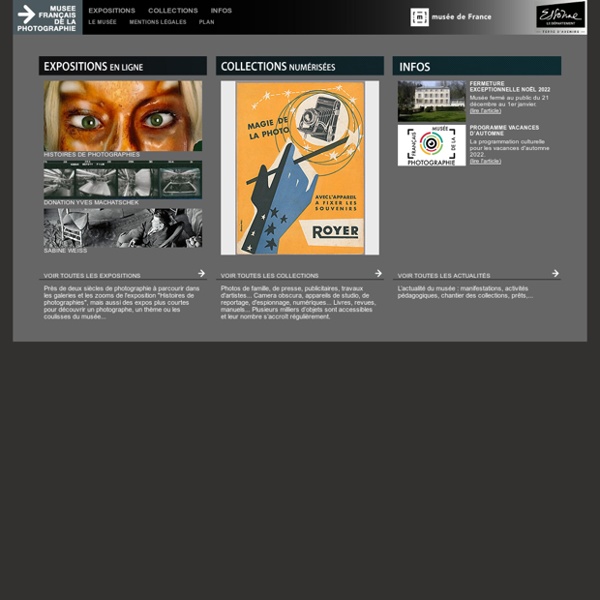 Abandoned Places: 10 Creepy, Beautiful Modern Ruins Abandoned Places: 10 Creepy, Beautiful Modern Ruins Abandoned Places | We humans are explorers by nature. The quest for discovery, both old and new, is part of what separates us from rest of the animal kingdom. Since the world we live in has been largely mapped and plotted, we urban adventurers turn our sights toward the relics of old and the ruins of the recent past. If you find beauty in urban decay, in the crumbling and abandoned places of yesteryear, you’ll want to read on. Man Ray official digital photographic library manray-photo.com, Man Ray official digital photographic library Internet site officially authorized by the Man Ray Trust to offer, under certain conditions, reproductions of the Man Ray artworks. These images are displayed only to allow the inspection for purposes of placing reproduction orders, within a professional framework. These works of Man Ray are protected by the legislation concerning literary and artistic property in all countries. The rights of the beneficiaries, the Man Ray trust, are managed by ADAGP. To reproduce, represent, publish or broadcast an artwork of Man Ray, you must obtain the prior authorization of ADAGP or its foreign correspondents and pay the relevant royalties. E-mail : adagp@adagp.fr Any saving to hard drive and any diffusion or reproduction whatsoever of these images by whatever means, including via the Internet, is prohibited, except for the said inspection.

Fantastic photomontage and its possible influences, 1857 - 2007 : a timeline ... interior frame Edgar Allen Poe 1850/6: The Works of Poe The Works of the Late Edgar Allan Poe were published in the U.S. (1850 & 1856), although sadly edited by someone who sometimes freely rewrote and recombined the stories. Poe (1809-1849) had been known in his own lifetime — but only as a critic, not as a writer of fiction. BACK TO THE FUTURE 1 I love old photos. I admit being a nosey photographer. As soon as I step into someone else’s house, I start sniffing for them. Most of us are fascinated by their retro look but to me, it’s imagining how people would feel and look like if they were to reenact them today… Two years ago, I decided to actually do this. So, with my camera, I started inviting people to go back to their future.. Now its time for KOREA, TAIWAN AND TOKYO.

Photographs Do Not Bend: contemporary photographers Archives Research: Sam Taylor Wood, Still Life (video stills), 2001 In the arts, vanitas is a type of symbolic work of art especially associated with Northern European still life in Flanders and the Netherlands in the 16th and 17th centuries though also common in other places and periods. The word is Latin, meaning "emptiness" and loosely translated corresponds to the meaninglessness of earthly life and the transient nature of Vanity. Common vanitas symbols include skulls, which are a reminder of the certainty of death; rotten fruit, which symbolizes decay like ageing; bubbles, which symbolize the brevity of life and suddenness of death; smoke, watches, and hourglasses, which symbolize the brevity of life; and musical instruments, which symbolize brevity and the ephemeral nature of life. Sam Taylor Wood's work (Still Life, Video Stills, 2001) is another step in this direction: the image, beautiful as ever in Taylor-Wood's universe, decomposes itself.

Improve your photography with clasical art. Adjusting your photographs to get the color 'just right' can be a chore. Think about this: The Old Masters of painting spent years of their lives learning about color. Why let all their effort go to waste on the walls of some museum when it could be used to give you a hand with color correction? When Photoshop entered the CS series it included a new tool called 'Match Color.' This tools was made so that you could match a series of photos to one another. Photography For the image obtained, see Photograph. Lens and mounting of a large-format camera Photography is the science, art and practice of creating durable images by recording light or other electromagnetic radiation, either electronically by means of an image sensor, or chemically by means of a light-sensitive material such as photographic film.[1]

50 Incredible Photography Techniques and Tutorials Advertisement Over the recent months we’ve been presenting various showcases of photography – while many readers hated the showcases, most readers found them inspirational and perfect for a lousy workday’s morning. However, what we should have done in the inspirational posts is not just provide you with some inspiration for your work, but also present useful photographic techniques which can help you to achieve optimal pictures for your designs. And as requested by many of you, now it’s time to correct our mistake. JR Projects Since 2014 Since 2011 Since 2008 Since 2009 28 Millimeters 2008 - 2010 28 Millimeters 2007 28 Millimeters 2004 - 2006 2001 - 2004 Since 2009

25 Incredibly Detailed Black And White Portraits of the Homeless by Lee Jeffries Lee Jeffries career began as a sports photographer, capturing the beautiful game of football in Manchester. Then a chance meeting with a homeless woman living in the streets of London changed his life forever. He has since dedicated himself to capturing gripping portraits of the disenfranchised.