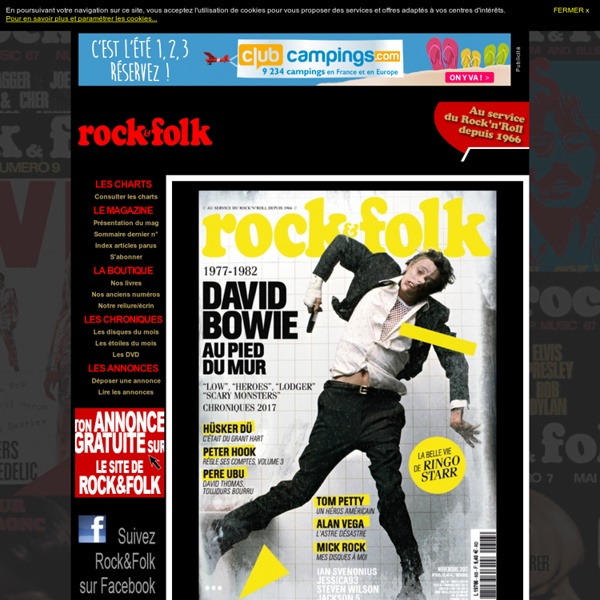 presto! webzine rock du grand nord XSILENCE ca vaut ce que ca vaut It’s hard to come up with a list of the 100 greatest songs of all time and not leave people out, or be called a “son of a bitch” and other unflattering things by your readers. Nevertheless, inStash goes where not even Rolling Stone magazine has dared to tread. While the famed music publication needed a top 500 to feel comfortable even undertaking such a task, inStash honors the legends of rockers past, country’s greatest crooners, and the songs of today with 100 must-haves for your iPod or MP3 player. Don’t think of this as a top 100 greatest songs so much as a 100 essentials. Ratings themselves are always subjective. This is just inStash’s way of saying that if we could take only a century mark of songs with us through our remaining years, these are the ones we’d pick.

Screw Rock 'n' Roll First, the depth of the crisis is masked for the ALP by the electoral system. The two party preferred system inflates the focus on Labor when the real mood of the electorate is one of a cultural and emotional disengagement with the whole democratic system. The crisis is masked again by compulsory voting when representative democracy itself is now part of the problem as new horizontal and more direct forms of democracy permeate our lives, often online. But in Oz, while you are legally bound to participate in a system that, to say the least, is losing its legitimacy, democracy becomes more and more just an edifice. Of course, the same applies to the Liberals, but it matters more for the ALP because the right is always in power, regardless of whether it’s in office. Democracy is the only tool Labor has, the only source of power and influence.

TWILIGHTZONE!: OTIS SPANN "Walking The Blues" 1960 This 1961 Candid session reveals an artist who at 30 posessed a full-grown style. His experience had mostly been with the Muddy Waters troupe - a wonderful place to be, but with such a charismatic leader, scarcely a place in the sun. Nevertheless he took command of his own session. Even when he fell into the role of accompanist, as he does on four tracks here behind the singer James Ogden (St. Louis Jimmy), he was not in the least anonymous. songs you taught me If you are a new angler one of the first challenges, before you ever get out on the water, is learning the terminology and what equipment you will need for the type of fishing you want to do. Fishing tackle is the term for everything fishing related, from reels,lines, floats, rods, baits & lures to nets, waders and tackle boxes. The selections and differences are massive, and knowing what you need, and even what is what, can be overwhelming to a new angler. Terminal tackle is the type of fishing tackle that is attached to the end of your fishing line and includes leaders, swivels, sinkers, floats and snaps. A complete set of tackle, ready for fishing is called a fishing a rig, and might be a good idea for a new angler, and can take some of the stress out of trying to select individual items.

Root Blog - frequent drool Saturday December 19, 7pm Microscope is very pleased to welcome San Francisco-based artist Paul Clipson back to the gallery for an evening of new and recent Super 8 and 16mm film – screened in their original formats – presented with Mono No Aware. The program of works made over the past three years includes films in which “aspects of memory, dreams and recordings of the everyday are juxtaposed with densely layered, in-camera edited studies of figurative and abstract environments vast and small, all within a flowing formal and thematic experimental aesthetic that encourages unplanned-for results.” The screening will be followed by a Q&A with Paul Clipson. $8 admission Total running time: 60 minutes _ Paul Clipson is a San Francisco-based filmmaker and experimental film artist whose work involves projected installation and live collaborative performances with sound artists and musicians.