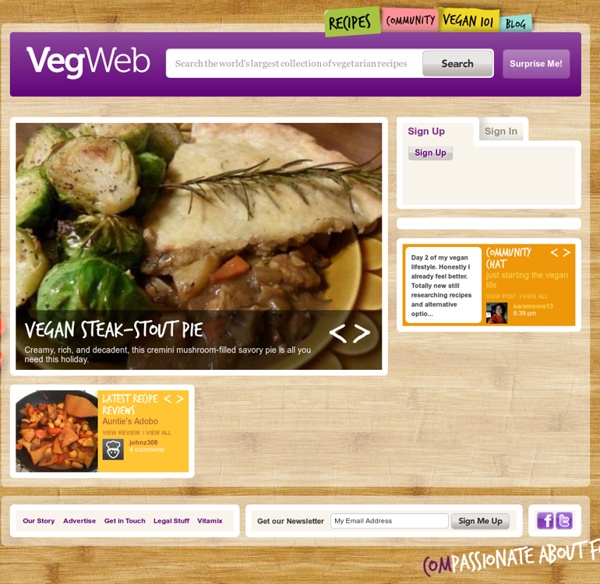 Liver Doctor Coupons, Promo Codes, Deals, Discounts - Goodshop Liver Doctor Coupons All coupons Coupons Greek Garlic-Lemon Potatoes Recipe About a month back, a dear reader Sudha asked me for a Potato recipe which is my all time fav. She said she loved roast potatoes and that which makes it often. She asked me if I had a twist to regular roast potatoes. This recipe "Patates sto Fourno" is a Greek recipe for Garlic and Lemon Potatoes.

Feature: Central licensing application – A practical walkthrough With the implementation of the Food Safety and Standard Regulations, it is imperative for every food business operator wanting to conduct business in food to obtain a valid licence from the Food Safety & Standards Authority of India (Ref licensing regulation 2.1). This implies that every food business operator in the country needs to take either registration or licence as per applicability. is responsible to ensure compliance under the Act and / or RegulationsWhat is food business? vegan curried potato hash with baby spinach Uh, it's cold. Not sure if anyone's mentioned that yet. Had you noticed? If for some insane reason you insist on going outside, might I suggest that you put on a hat? How to Make Watermelon Rind Jam from Scraps - Genius Recipes Every week, Food52's Executive Editor Kristen Miglore is unearthing recipes that are nothing short of genius. Today: The best part of the watermelon might be the skin. Discuss.

Shaved Zucchini Salad with Parmesan & Pine Nuts It’s hot outside and after roasting a pork shoulder earlier this week at 1 million degrees, I felt like something with no heat required would be best. Not to mention, many of you have zucchini coming out your ears this time of the year. When Obed asked me what was for dinner yesterday and I told him that he was grilling chicken and I was making a zucchini salad he was not super excited. He didn’t have a problem with grilling the chicken, he was “poo, pooing” the idea of a zucchini salad. I don’t think salad is in Obed’s vocabulary.

7 Videogame Cocktail Recipes From The Drunken Moogle See more videogame recipes at The Drunken Moogle. And submit your own drink recipe to the Dorkly Facebook page for consideration! Metroid (Metroid Cocktail) Ingredients:1/2 shot Bacardi Big Apple Rum1/2 shot Coconut Rum1/2 glass Kiwi Strawberry Minute Maid (or Kool-Aid)A little less than 1/2 a glass Sprite3 Strawberries Directions: Shake the two rums and Kiwi Strawberry Minute Maid and pour into a lowball glass. Add the Sprite for a bit of flavor and carbonation. Drop in three strawberries as a garnish. Homemade Almond Milk The following article was written by Kaycee Basset and originally appeared on Vegan Machine.com. Almond milk is my favorite kind of milk! Not only is it the healthiest (in my opinion), it also tastes the best.