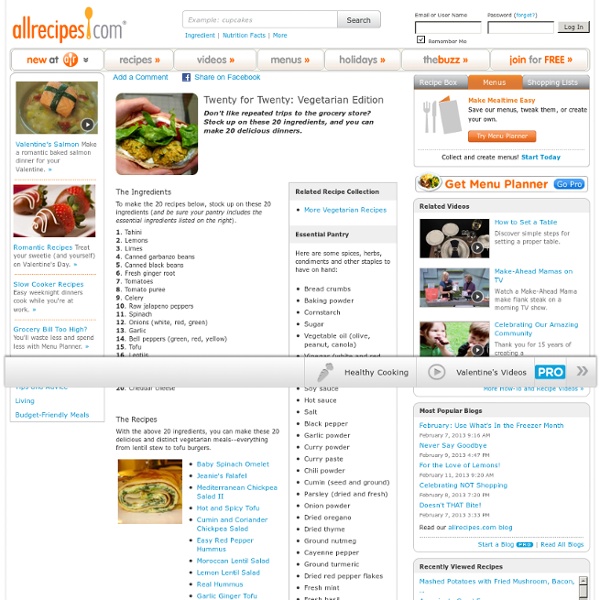 The Ultimate Food Guide You’re Not Going To Use But You Feel Healthier Just By Reading It TL ; DR – Bookmark and forget it 1 : This is how one serving of fruit really looks like 2 : 7 five-minute dinners nutritionists eat 3 : Hey , is this paleo ? 4 : This is how you check to see if your Avocado is ripe 5 : How to make the perfect smoothie The Astounding Design Of Eixample, Barcelona Constructed in the early 20th century, Eixample is a district of the Spanish city of Barcelona known for the urban planning that divided the district into octagonal blocks. Influenced by a range of schools of architecture, Eixample Barcelona was designed in a grid pattern with long streets, wide avenues, and rounded street corners. Despite being in the center of a thriving European metropolis, the district provides improved living conditions for inhabitants including extensive sun light, improved ventilation, and more open green space for public use. And of course, the result from the grid-like structure is astounding from above:

Seven soups every Saturday: quinoa soup recipes - Soup Chick Honestly, I don't know who we have to thank for quinoa's culinary ascent -- chefs, Whole Foods, gluten-free bloggers, or all of the above -- but I'm firmly in the quinoa camp now. Grown primarily for its edible seed, quinoa is not really a grain; it's a green, from the same family of leafy greens (goosefoot) as spinach and Swiss chard. The quinoa seed, which is the part we eat, has a mild, somewhat nutty taste and texture, more substantial than couscous; when cooked, it acts like rice and tastes like barley, and that makes it perfect for soup. Seven quinoa soup recipes caught my eye this week: Quinoa soup with spinach and pumpkin, from A Mad Tea Party Caramelized Chicken with Jalapeno Cream Want to know how to make one heck of a delicious chicken dish? Good. Because I was going to tell you anyway.

10 Things You Should Know About Cucumbers Well, we know who has replaced Panacea, Greek goddess of universal remedy: the cucumber. They’re delicious, yes, but cucumbers are so much more than just taste. Here are ten things that the supernatural cucumber does. 1. Is there more to cucumbers than just water? Cucumbers also contain Vitamins B1, B2, B3, B5, Folic Acid, Calcium, Vitamin C, Iron, Magnesium, Phosphorus, Potassium, and Zinc. Finds: Awesome Cake Designs Posted by C on Wednesday, June 13, 2012 · [via thisisnthappiness.com] I’m not really that big fan of cakes. The other day, I found these really amusing cake designs that make me want to taste one! Would you want to try that hot chocolate cupcake up there? Or this chocolate flower cake below?

Pad Something-or-other (Thai rice noodles) Everyone in this family loves Thai food. We didn’t grow up with it, but we’re fortunate enough to have lots of it around to eat, both at restaurants and at home. It’s not hard to see why a girl like me, with a half-Italian mama, would love Thai food: think of all the noodles! While my beloved Tom Kha soup was easy for me to recreate with a few glances at some recipes, I didn’t have much success cooking my own Thai noodles until I discovered Thai Foodcast, a great site with clear, charming instructional videos on how to make lots of Thai dishes. I’m not sure it’s still being updated, but this is where I learned to make Pad Thai, and it gave me the courage to branch out.

Bacon Wrapped Jalapenos Recipe One of the best grilled appetizers is bacon wrapped jalapeno peppers. This recipe is so easy to make and it only consist of 3 ingredients; fresh jalapenos peppers, cream cheese, and bacon. The jalapeno peppers are first sliced in half then seeded, stuffed with cream cheese, wrapped with bacon and grilled. You should consider wearing gloves when slicing and seeding the jalapenos because they can burn your hands. Fresh Food Central - Mushrooms Popular Varieties: White, Chestnut, Shittake Store At: Chilled but keep them dry; mushrooms not refrigerated will go mouldy quickly. Keep them dry too. Comes From: Worldwide Seasonality: All year round Fungi are not really plants; they have neither chlorophyll (which gives plants their green colouration), or root systems. They do not receive nutrition in the same way as plants, and they have different growing requirements.

Brown Butter Double Fudge Chocolate Chip Cookie Dough Cookies Little bit of a mouthful there. But it’s like a cookie on top of another cookie! Yeah. Like total dirty cookie on cookie action. 3 Ultra-Satisfying Vegetarian Fall Soup Recipes Image via: Sneakerdog Every year, when it starts getting cold, I crave soups and stews packed with greens and garlic. To me, it’s the ultimate comfort food: hot, healthy, and vegetarian. How To Make The Creamiest Nacho Cheese - The Huffington Post Have you ever wondered how the pros at restaurants make cheese nachos? It always seems the cheese sauce is creamier than anything else. That's because the cheese they use is top-quality and the recipe starts out as a sauce.

The nine rules of best-before dates: when to freeze, when to chuck out food Most of us have swigged milk teetering on the edge of its use-by date, and shorn the green shoots off a potato. Now it seems our spirit of rationing, or rather our gross refusal to clear out the fridge, has been vindicated. A report by the Waste and Resources Action Programme (Wrap) found shoppers could save £600m a year if best-before dates were extended by even one day.