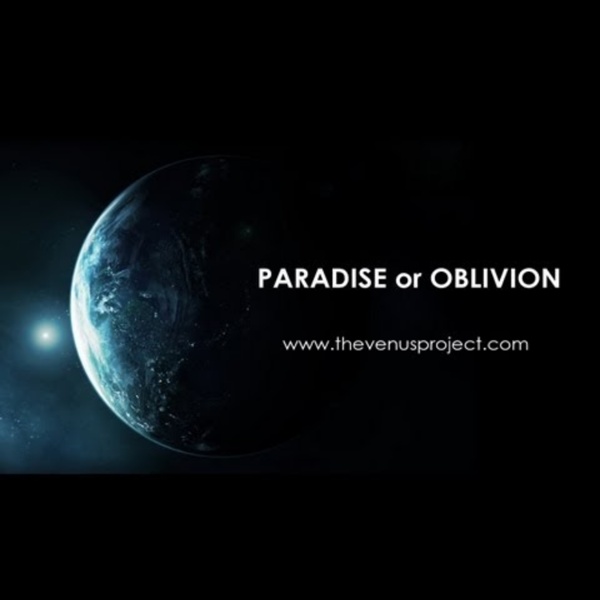 "Who Are You Protecting?" Freedom of Speech, freedom of assembly, and freedom of the press. These legal rights, guaranteed to United States citizens by the first amendment, are essential to our free democracy. It has allowed for several national revolutions, such as movements for black and female suffrage, to change public opinion and national tradition. Protests have been at the heart of American democracy since its creation, but recent action by the NYPD and other local police departments around the nation have been infringing upon the protestors’ constitutional rights, arresting and brutalizing them with disregard to their grievances. Arrests related to Occupy Wall Street since it began on September 17th have reached 4,400 on November 17th, arresting more protestors in a two month period than the Iraqi government had arrested throughout the country’s uprising in 2009 (Quinnell). Members of credentialed press were also arrested during a police raid of the occupy camp in the early hours of November 15th.

Energy None of these mega-projects will ever be undertaken without a comprehensive study of the positive and negative retroactions involved. As refinements in conversion technologies increase its feasibility, geothermal energy will come to take on a more prominent role. Readily available in various geographical regions throughout the world, both on land and under the sea, this energy source alone could provide enough clean energy for the next thousand years. These underwater structures are designed to convert a portion of the flow of the Gulf Stream through turbines to generate clean electric power. These slow rotating turbines would have a centrifugal separator and deflectors to prevent harm to marine life. A land bridge or tunnel might be constructed across the Bering Strait. Dealing with the Overpopulation Myth To start off, as long as the market system is in place and profit is the main motivation to do anything, what I talk about won't happen (social entrepreneurs, fortunately, aren't profit-motivated, but that's a different discussion). However, assuming the infrastructure is in place to meet everyone's essential needs (food, water, shelter, healthcare) and essential luxuries (transportation, energy, education, communication), the population would cease to increase and may even begin to decrease [1] (nations with lower levels of poverty have fertility rates at or below replacement levels, while nations with greater levels of poverty have fertility rates well above replacement rates, strongly suggesting that guaranteeing everyone's basic needs would stop, or reverse, population growth). Furthermore, a report by the United Nations [2] predicts the global population rising to, at most, 10.6 billion by 2050 (a worst-case scenario, essentially). Education is easier.

Transportation Various segments of the passenger compartments on these high-speed maglev trains can be removed as the train passes through the station. These removable sections can then take passengers to their local destinations while other compartments are lowered in their place. This method allows the main body of the train to remain in motion, thus conserving energy. In addition, the removable multi-functional compartments could be specially equipped to serve most transportation purposes. TZM Frequently Asked Questions (1) What is The Zeitgeist Movement? The Zeitgeist Movement is an explicitly non-violent, global sustainability advocacy group currently working in over 1000 Regional Chapters across 70 countries. The basic structure of The Movement consists of Chapters, Teams, Projects & Events. Overall, the Chapters are essentially what define the Movement and each Chapter works to not only spread awareness about the roots of our social problems today but also to express the logical, scientific solutions and methods we have at our disposal to update and correct the current social system and create a truly responsible, sustainable, peaceful, global society.

Clarke's three laws Clarke's Three Laws are three "laws" of prediction formulated by the British science fiction writer Arthur C. Clarke. They are: When a distinguished but elderly scientist states that something is possible, he is almost certainly right. When he states that something is impossible, he is very probably wrong.The only way of discovering the limits of the possible is to venture a little way past them into the impossible.Any sufficiently advanced technology is indistinguishable from magic.

TZM - Orientation Download Here The Zeitgeist Movement Defined (Full PDF Book) Who profits? Financial Data to see financial transparency info. About: The Zeitgeist Movement Defined is the official, representative text of the global, non-profit sustainability advocacy organization known as The Zeitgeist Movement (TZM). CIA - The World Factbook People from nearly every country share information with CIA, and new individuals contact us daily. If you have information you think might interest CIA due to our foreign intelligence collection mission, there are many ways to reach us. If you know of an imminent threat to a location inside the U.S., immediately contact your local law enforcement or FBI Field Office. For threats outside the U.S., contact CIA or go to a U.S. Embassy or Consulate and ask for the information to be passed to a U.S. official.