Images of art, history and science for educational and commercial licensing 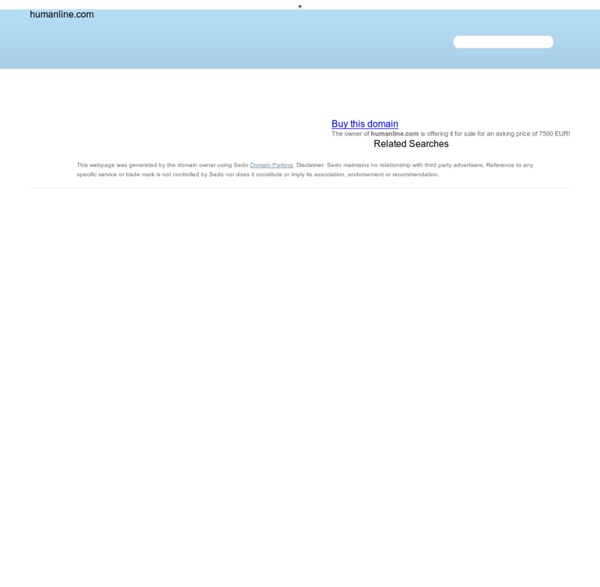 VocalNationalAnthems Jana Gana Mana (Bengali: জন গণ মন, Jôno Gôno Mono) is the national anthem of India. Written in highly Sanskritized Bengali, it is the first of five stanzas of a Brahmo hymn composed and scored by Nobel laureate Rabindranath Tagore. It was first sung at the Calcutta Session of the Indian National Congress on 27 December 1911. Jana Gana Mana was officially adopted by the Constituent Assembly as the Indian national anthem on January 24, 1950. An earlier poem by Tagore (Amar Shonar Bangla) was later selected as the national anthem of Bangladesh. Huvudsida Cancel Edit Delete Preview revert Text of the note (may include Wiki markup) Could not save your note (edit conflict or other problem). Please copy the text in the edit box below and insert it manually by editing this page. Upon submitting the note will be published multi-licensed under the terms of the CC-BY-SA-3.0 license and of the GFDL, versions 1.2, 1.3, or any later version.

15 Free Display Graphics to Use with Your E-Learning Courses A lot of rapid elearning content finds its roots in repurposed classroom slides. The challenge is to rework the screens and get rid of the bullet points so they don’t always look like classroom slides. A great way to get out of the PowerPoint look is to create screens that hold content in different ways. For example, if you put a TV monitor on the screen you’re less inclined to use bullet points. Stories In Flight FlickrPoet is part of Stories In Flight, an ongoing exploration of storytelling in the age of the Internet. Just enter a paragraph of text, a poem, some lyrics or even just a few random words and FlickrPoet will find matching photos on Flickr based on a search of tags, titles and descriptions of the photos. - You can re-run the search with other images by clicking "Show Story" again. - Poems and lyrics seem to work best, hence the title, but feel free to experiment. - Please let us know if you have suggestions on how to improve FlickrPoet. If you like FlickrPoet, you may also be interested in another project: MapSkip - Places Have Stories.

Immigration: Stories of Yesterday and Today and Ellis Island World War II and the Postwar Period The United States entered World War II in 1942. During the war, immigration decreased. There was fighting in Europe, transportation was interrupted, and the American consulates weren't open. Fewer than 10 percent of the immigration quotas from Europe were used from 1942 to 1945.In many ways, the country was still fearful of the influence of foreign-born people. ARKive - Discover the world's most endangered species Wildscreen's Arkive project was launched in 2003 and grew to become the world's biggest encyclopaedia of life on Earth. With the help of over 7,000 of the world’s best wildlife filmmakers and photographers, conservationists and scientists, Arkive.org featured multi-media fact-files for more than 16,000 endangered species. Freely accessible to everyone, over half a million people every month, from over 200 countries, used Arkive to learn and discover the wonders of the natural world. Since 2013 Wildscreen was unable to raise sufficient funds from trusts, foundations, corporates and individual donors to support the year-round costs of keeping Arkive online. Therefore, the charity had been using its reserves to keep the project online and was unable to fund any dedicated staff to maintain Arkive, let alone future-proof it, for over half a decade. Despite appeals for support, just 85 of our 5.6 million users in 2018 made a donation.

Get 1450 free vector icons for free We’re building SmartIcons, a smart icon system and we’re giving away our popular icon sets, which cost $80 regularly. Sign up to get notified when we launch and receive over 1450 icons for free. Open Content Program (The Getty) The Getty makes available, without charge, all available digital images to which the Getty holds the rights or that are in the public domain to be used for any purpose. No permission is required. For additional information please see the related press releases, as well as overviews of each phase of the program on The Getty Iris. Why Open Content?

All About Explorers Henry Hudson According to detailed records recently discovered in the archives of the Cork County Records Office in Ireland, Henry Hudson was born in room 441 of the Blarney Medical Center at 3:17 PM on Monday, August 13, 1593. He was a very well-educated man who attended the famous Harvard University. Creative Commons Many Flickr users have chosen to offer their work under a Creative Commons license, and you can browse or search through content under each type of license. Here are some recently added bits and pieces: Attribution License » 90567194 photos (See more)

Watch Free Movies and Documentaries Online Your Queue Settings Log Out Snag Selects super tag loudQUIETloud: A Film About the Pixies Hitman Hart: Wrestling with Shadows All Me: The Life and Times of Winfred Rembert Hitta bilder till bloggar och sociala media med inbäddningsfunktionen Publish to a blog or website 1. Enter a search term in the