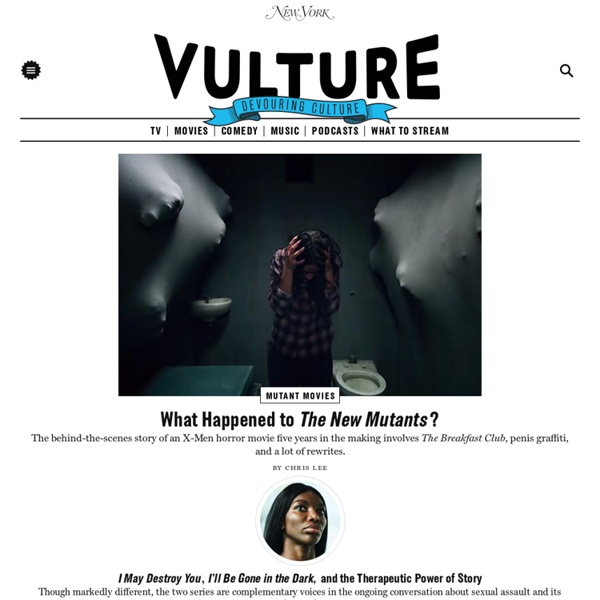 Paparazzi Photos of Hollywood Celebs The Q Now that the government is back up and functioning again, we can start worrying about how other countries are run. For example, in Sormland, Sweden, a county counselor named Viggo Hansen tried passing legislation that required men to sit down while peeing to use public bathrooms. Because he believes it would stop the spread of disease, and also has the added benefit that sitting while peeing "fully empties" the bladder, which is healthier for the prostate, which means a better sex life. Thing is, Hansen isn't alone in this school of thought. According to Mental Floss, similar ideas were proposed by men like Stephen Shen, Taiwan's head of the environmental protection agency. But is there any legitimacy to these claims?

Go Fug Yourself: Because Fugly Is The New Pretty Just Jared NOTCOT.ORG The Superficial - Because You're Ugly Harder Blogger Faster 4.0 Entertainment News HonestlyWTF A Design and Innovation Consulting Firm