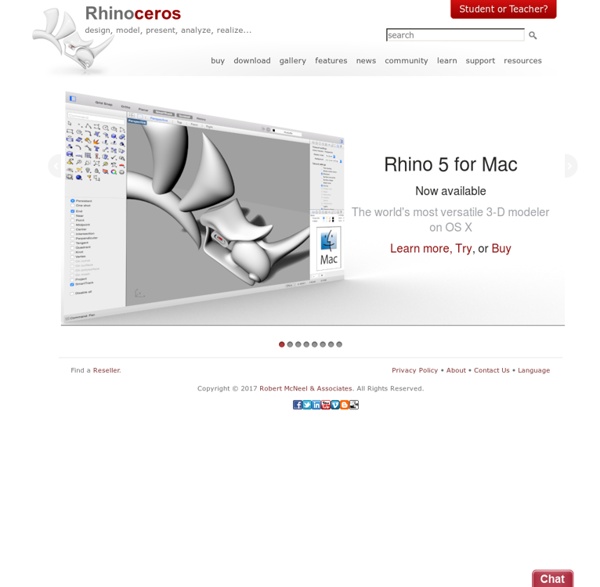 Cameron Moll / Designer, Speaker, Author 11 years ago published 14 September 2016 This month marks 11 years of connecting companies & talent through a little thing that started as a blog sidebar. Here’s a brief history. John Dilatush's Pietenpol John Dilatush's Subaru-Powered Pietenpol revised June 25, 2003 This is a beautiful Rocky Mountain valley north of Salida, Colorado. "Salida" means "exit" in Spanish, and in this case Salida is the western exit from the Arkansas River canyon and the Royal Gorge. Down in this little valley is the town of Buena Vista and the Central Colorado Regional Airport, field elevation 7,946' MSL. How to Wire a Switch Box Part of my job as a professional electrician is keeping my work neat and organized. A tidy work box makes it easier to install lights, switches, and outlets, and it helps future electricians to see what’s going on inside the box. Inspectors look for tidiness, too, because neat wiring makes short circuits and arcing less likely.

Making Your Own Coffee Can Forge Soup can, paint can, coffee can forge. Lots of people seem to think that casting and forging is out of their grasp, technically, financially, and in terms of the risks involved. Certainly getting deeply into smithing can mean all of that, but it’s really not that hard to create your own micro force for melting small amounts of metal for casting, knife forging, and the like. Ductless Minisplits for DIYers Friedrich is launching a ductless minisplit heat pump designed for installation by a homeowner with only modest mechanical skills and no professional HVAC training. Ductless minisplits are high-efficiency air conditioners and heaters that include an outdoor compressor and an indoor fan unit, typically mounted on a wall. They are usually sized and installed by professionals, partly because of the heat gain and loss calculations that are required to choose the right unit and partly because the components are connected by separate electrical, condensate, and refrigerant lines that may be difficult for a non-pro to handle.

Christopher Schwarz Overstock Collection In this collection are 213 articles by Schwarz that run the woodworking gamut – furniture projects, shop projects (including several workbenches) technique instruction (for both hand and power tools), tool reviews, and more. Plus we've included a bonus CD on workbench articles, from Chris and other contributors to Popular Woodworking Magazine. And you get 5 videos! 50 Things You Didn't Know About Le Corbusier You know him for his round glasses, affinity for concrete and undying love for modernism, but do you really know Le Corbusier? Le Corbusier led his life not just as the 20th century's most influential architect, but also as an artist, socialite and theoretician. Taught by architects August Perret and Peter Behrens, criticized by the likes of Jane Jacobs and celebrated worldwide, Le Corbusier's legacy is undeniable.

Q & A: How Do I Get Rust Off My Saw? Click to enlarge. Q: By accident, I left a pressure-treated 2×4 on my spotless tablesaw for a couple of days. Big mistake! How University Construction Projects Offer Opportunities to Reform Architecture Education There is a dichotomy to the business of educating architects. While the real world profession is a collaborative field, one in which projects of even the largest and most publicly-acclaimed offices are team-led initiatives, the study of architecture is often insular, myopic, and devoid of such partnerships. Certainly there is a benefit to this style of teaching - it builds confidence for one thing - but it is troubling to think that in a socially-oriented and practically-minded field like architecture, there can be such major disconnects between the process of designing and the act of building. As many critics of current architectural education have pointed out, incorporating design-build projects into school curriculums is a pragmatic solution oriented towards correcting such imbalances. In any of Studio 804’s projects there is no subcontracting: everything from welding to concrete forms to digging is done by the students.

The High Definition Earth Viewing (HDEV) experiment aboard the ISS was activated April 30, 2014. It is mounted on the External Payload Facility of the European Space Agency’s Columbus module. This experiment includes several commercial HD video cameras aimed at the Earth which are enclosed in a pressurized and temperature controlled housing. While the experiment is operational, views will typically sequence through the different cameras. Between camera switches, a gray and then black color slate will briefly appear.