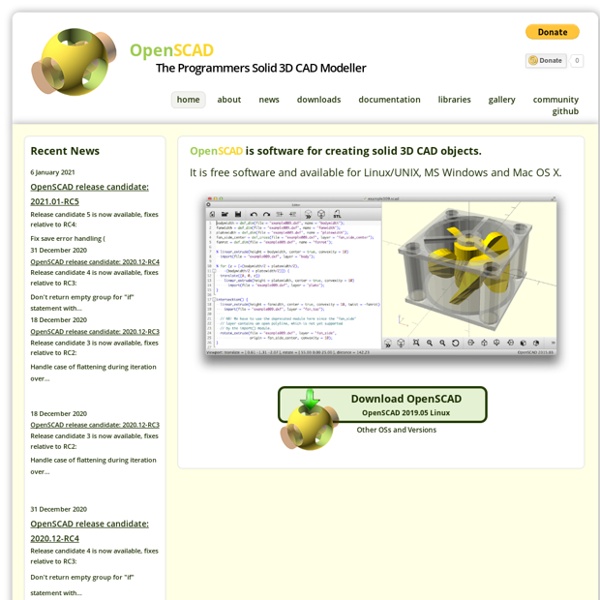 Holiday Doodles for Kids and Adults - 3Doodler The holidays are just around the corner and everyone is gearing up for the festivities! We have compiled some easy holiday projects to help you get into the holiday spirit. So whether you’re a student, teacher, or parent, it’s time to get those 3D pens out and have some festive fun with our activities. Adorable Mini Christmas Trees Laser Cutting with Slicer for Fusion 360: Slice your 3D model Once you get the final shape of you 3D model, go to “MAKE” and select “Slicer for Fusion 360”, as indicated by the arrows in the following picture. Then, a box will appear, asking you to select the items that you want to export to the “Slicer for Fusion 360” software. Select your 3D model to turn it blue, and then press “OK”. Now, the 3D model is automatically transferred to “Slicer for Fusion 360”. The interface of the software should look like this: Notice that on the left side of your screen there are the “construction techniques” (or in other words the “slicing techniques”) that the software offers.

Open Source 3D printing goes psychadelic Previously we spoke about the Open3dp project by the Solheim Lab of the University of Washington. One of the exciting things they are working on is in cloning the RepRap Prusa. The Prusa is the simplest 3D printer in the stable of the open source 3D printer RepRap Project. A team of students managed to create molds that let them mold most of the body of the 3D printer within half an hour, they called the result Clonedels. OpenJsCad Web based solid modeling in Javascript: user editable parametric models, STL and DXF export. Playground Try it by entering some code below. Anything you enter will be lost as soon as this page is reloaded; to build your own models you should instead store them in a .jscad file on your computer and use the OpenJsCad parser. Examples

Useful Software Packages This is the place to put details of software packages that are useful for RepRap (like CAD programs), but that are not part of the RepRap project itself. Give a paragraph or so of explanation on each package and a link to its home page. Please also say what platforms it runs on, what licence it is distributed under, and whether it is free. 2D and 3D CAD software (Other places that discuss CAD software: RepRap Options#CAD Tools; RepRap forum "3D Design tools"; "open source CAD"; etc.) Open-source software The 10 Essential Tools for 3D Printing - Let's Print 3D While most modern 3D Printers include a complete set of basic tools, there is a number of additional items that can greatly improve your workflow. For those that are proactive, making sure you have the necessary tools should the need arise can save both time and money. Far too many times I have bought inferior products at higher costs due to an immediate need. You can however find much better options online, often at a fraction of the price and be prepared when the time comes. Heat Gun

Free Online 3D CAM and CNC Class AdWords We use AdWords to deploy digital advertising on sites supported by AdWords. Ads are based on both AdWords data and behavioral data that we collect while you’re on our sites. The data we collect may include pages you’ve visited, trials you’ve initiated, videos you’ve played, purchases you’ve made, and your IP address or device ID. This information may be combined with data that AdWords has collected from you. We use the data that we provide to AdWords to better customize your digital advertising experience and present you with more relevant ads.

Year One With a 3D Printer: 17 Tips The 3D printing industry is expected to exceed $21 billion by 2020. Classrooms are joining in. Kelly Hines' fifth-grade classroom is redesigning a prosthetic hand. Can't buy a drone? Soon, you may be able to print one. You can print robots, math manipulatives, and even parts for a 3D printer. AutoCAD DXF AutoCAD DXF (Drawing Interchange Format, or Drawing Exchange Format) is a CAD data file format developed by Autodesk[1] for enabling data interoperability between AutoCAD and other programs. DXF was originally introduced in December 1982 as part of AutoCAD 1.0, and was intended to provide an exact representation of the data in the AutoCAD native file format, DWG (Drawing), for which Autodesk for many years did not publish specifications. Because of this, correct imports of DXF files have been difficult.

The best 3D printers for beginners and budget creators Like virtual reality, 3D printing is one of those things that always seems just on the cusp of going mainstream, without ever really crossing over. Even though we've seen the concept play out in movies and on TV for years (what do you think a Star Trek replicator is doing?), having a 3D printer at home is still considered wildly exotic outside of a small enthusiast audience. Retraction: Just say "No" to oozing Perhaps the most common question we get from new 3D printer owners is, “How do I get rid of oozing and stringing on my prints?” Extruding thermoplastic is a complicated process with dozens of variables in play. However, understanding what causes oozing/stringing on your prints doesn’t have to be that complicated. What is Retraction? First, let’s start with the most common misconception about what retraction does and how it works.