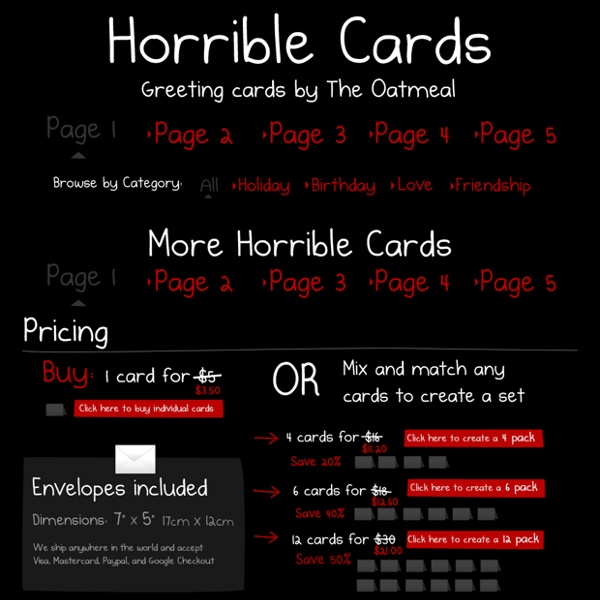 ARE YOU A REAL PILOT? from Joe Burton An old Marine Pilot sat down at the Starbucks, still wearing his old USMC flight suit and leather jacket and ordered a cup of coffee. As he sat sipping his coffee, a young woman sat down next to him. She turned to the pilot and asked, 'Are you a real pilot?' He replied, 'Well, I've spent my whole life flying planes, first Stearmans, then the early Grummans... flew a Wildcat and Corsair in WWII, and later in the Korean conflict, Banshees and Cougars. She said, 'I'm a lesbian. The two sat sipping in silence. A little while later, a young man sat down on the other side of the old pilot and asked: "are you a real pilot?" He replied, 'I always thought I was, but I just found out I'm a lesbian.'

The Propaganda Posters of the 1% Banks and governments own all the money and power thus controlling society and they will do absolutely anything to keep it that way, To top it off we are now paying off there huge debt again, as planned -not a mistake. To be honest I have very little hope for society especially when people are trying to do something about this whether it the right way or not but still trying, only to be met with total denial from all sides. As history has has told us, people only do something when its all or nearly too late and we are close to that point and even have an opportunity that will soon be gone. I consider the polar bear already extinct and in some ways I don’t think people even deserve the polar bear. I don’t know how many jobs they are getting but that 95% statement sounds like fluff, when indeed the whole planet is crashing, less jobs all round. Nice posters Benjamin Star, did you make them?

The 1980s The 1980s were a horrifying decade when snorting cocaine was an Olympic sport and wearing skinny ties and pastel jackets was a requirement at most dining establishments. Also Duran Duran was huge. HUGE! And the horrible decisions didn't end there. Just The Facts The Taliban were our friends. The Trends Synthpop At some point during the 1980's, it was decided that shredding the guitar was for assholes. Unless you were Prince, who somehow managed to make the synthesizer sound timeless and awesome. Bright Colors You see that picture up there? Makeup The 1980s, when the men were men, the women were women, and men and women both looked like trashy street whores. I Want My MTV MTV, which once upon a time actually did mean Music Television, launched on August 1, 1981. The network kicked things off by playing "Video Killed the Radio Star" by The Buggles. Entertainment Important Albums L-R: Bruce Springsteen Born In the USA, REM Murmur, Prince Purple Rain, N.W.A. Important Movies

Oh I see Red!: Jay Chou Coffee Stain Portrait This project was inspired by the opening and closing lines in Jay Chou's song, 'Secret/不能说的秘密'. The opening line is about lifting a coffee cup off the saucer, "冷咖啡离开了杯垫" . The ending line of the song is about autumn leaves and fragmented pieces, "飘落后才发现 这幸福的碎片, 要我怎么捡?". Hundreds of individual coffee stain rings, many of them broken and imperfect like fallen autumn leaves, form a whole portrait. The singer tells a heartbreak tale of a lost romance with a girl from 1979 who time-traveled forward 20 years and met Jay in 1999, and they fell in love. As a little kid, I dreamt of becoming an artist.

Arts of Autism Drawing Autism is an incredible collection of artwork by people diagnosed with autism, from teenage amateurs to established artists. Unlike many of the books I feature on 50 Watts, this one is in print. You should buy it. [Amazon link to the new reprint which comes out April 2, 2014 from Akashic.] This post features a small selection of my favorite images from the book, along with some quotes by the artists. Publisher's description: Over the last decade autism spectrum disorder (ASD) has become an international topic of conversation, knowing no racial, ethnic, or social barriers. Donna Williams, The Outsider What was the inspiration for this piece? "The Outsider" is about joining in from the periphery. An excerpt from the artist's answer to the question, "At what age did the act of creating art enter into your life? I was deeply mesmerized with all things aesthetic and sensory from at least 6 months of age. Felix: Imaginary City Map, Age 11 What was the inspiration for this piece None. D.

How to Suck at Facebook All artwork and content on this site is Copyright © 2015 Matthew Inman. Please don't steal. TheOatmeal.com was lovingly built using CakePHP All artwork and content on this site is Copyright © 2015 Matthew Inman. TheOatmeal.com was lovingly built using CakePHP E-mails from an Asshole Original ad: I WANT YOUR COUCH IF ANYONE HAS AN UNWANTED COUCH I CAN COME GET IT. WILL TRAVEL UP TO 20 MINUTES FROM CONSHOHOCKEN. PLEASE SEND PICTURES. THANKS From Me to **********@*********.org: Hi there! Mike From Juan ********* to Me: From Me to Juan *********: Juan, The couch can seat three normal people, or two fat people. I am getting rid of the couch because my grandfather passed away on it a few weeks ago. The couch is still in very good condition. Why not? Don't put words in my mouth. I did forget to mention, I believe my grandfather defecated on the couch when he died (the paramedics say it happens all the time.) And this probably isn't a big deal, but he also had a cigar in his mouth and when he died it set part of the couch on fire. Why would you waste my time if you weren't going to take the couch? Would you be interested in the grill I am selling then?