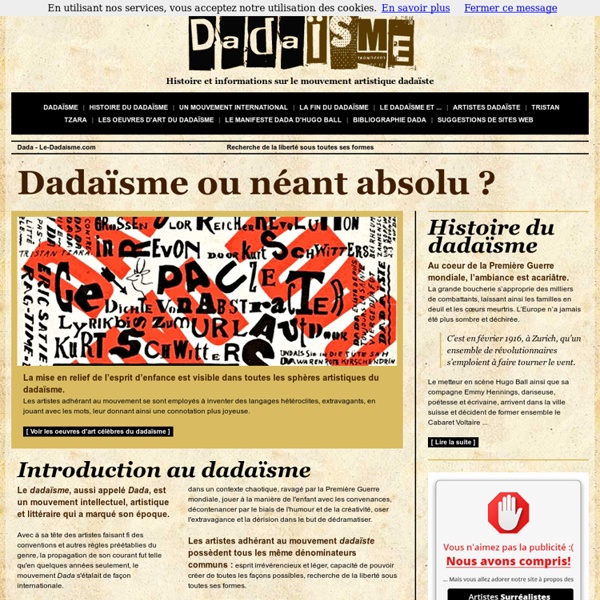 archi...tech's Talk With reference to the earlier post on arches, this one defines the various types of arches. Arches are constructed in four basic shapes that frame and support doors, windows, porches, and other wall openings: Flat archTriangular archRound archPointed arch Flat arch An arch having a horizontal intrados with voissoirs radiating from a centre below, often built with a slight camber to allow settling is called a flat or jack arch.

Magic of the image - Histoire de la photographie Sales and Loans Registration is required in order to use the shopping cart to buy or borrow films (click on the Registration tab “Sign-In”). Sales Films in DVD or VHS Pal video format are sold for private domestic use or institutional use. Icons and Iconoclasm in Byzantium Definition of Icons Icons (from the Greek eikones ) are sacred images representing the saints, Christ, and the Virgin , as well as narrative scenes such as Christ's Crucifixion . While today the term is most closely associated with wooden panel painting , in Byzantium icons could be crafted in all media, including marble, ivory, ceramic, gemstone, precious metal, enamel, textile, fresco, and mosaic.

The Renaissance Art Period - About.com Art History We all know what the Renaissance was, correct? Michelangelo, Leonardo, Raphael, and company created some fabulous paintings and sculptures that we continue to marvel over many centuries later and so on and so forth. (Hope you are nodding your head right now and thinking "Yes, yes - please get on with it!") While these were vitally important artists, and their collective work is what usually comes to mind when one hears the word "Renaissance", as so often happens in life things aren't quite that simple.

Art and the Evolution of Consciousness — Eros & Kosmos Allan Combs California Institute of Integral Studies acombs@ciis.edu The eye sees only what the mind is prepared to comprehend. — Henri Bergson David by Michelangelo: The History of the Renaissance Sculpture Michelangelo's defiant David statue has captivated the world for centuries. Considered one of art history's major masterpieces, the marble sculpture showcases both the artist's skill and the fine art focus that defines the Renaissance. Since its debut in the early 16th century, artists and art connoisseurs alike have admired the piece. Esteemed artist, writer, and historian Giorgio Vasari noted that “no other artwork is equal to it in any respect, with such just proportion, beauty and excellence did Michelangelo finish it.” To understand why the sculpture has garnered such praise, one must first understand the context in which it was created. History

All the Leonardo Da Vincis in the world: rated The Annunciation (1472) On display at the Uffizi, Florence In this dazzling performance, created when he was about 20 years old, we peer directly into the riches of Leonardo da Vinci’s mind. It has always been in Florence and, even though it was not mentioned by Vasari in the biography of Leonardo he published there in 1550, no one has ever doubted it’s by him. That’s because every detail screams, or rather softly sings, his authorship: the typically soft and dreamy view of mountains in the background, the lovingly detailed trees and flowers, the enigmatically shaded, opulent draperies that cover the legs of Mary and the angel. Most of all, the wings of the angel are are given an astonishing amount of attention, more than any other artist would have.

History of Western Art: Renaissance to Revolution, 1300 – 1800 Who was Leonardo da Vinci? Who were the great female artists of the Baroque? What role did art play in the French Revolution? Baroque art, an introduction – Smarthistory Gian Lorenzo Bernini, View to Cathedra Petri (or Chair of St. Peter), 1647-53, gilded bronze, gold, wood, stained glass (Apse of Saint Peter’s Basilica, Vatican City, Rome) (photo: Steven Zucker, CC BY-NC-SA 2.0) Rome: From the “Whore of Babylon” to the resplendent bride of Christ When Martin Luther tacked his 95 theses to the doors of Wittenberg Cathedral in 1517 protesting the Catholic Church’s corruption, he initiated a movement that would transform the religious, political, and artistic landscape of Europe. For the next century, Europe would be in turmoil as new political and religious boundaries were determined, often through bloody military conflicts.

Abstract Art Didn't Begin with Picasso Artists are storytellers. They have something to say. People often think of artists as illustrators of stories or ideas, and many of them are, but because artists are poets, their artworks are not literal tellings of those stories. As artists learn from the work of other artists, among the principal stories artists tell is that of the ongoing story of art. Artists might explore an ancient myth, the experience of a kiss, the disasters of war, unrequited love, or the tension between two rectangles—but no matter what their subjects, they are all speaking with the same vocabulary and the same elements of art. Because the language of art evolves, art changes with time and comes to us through the voices of different artists.