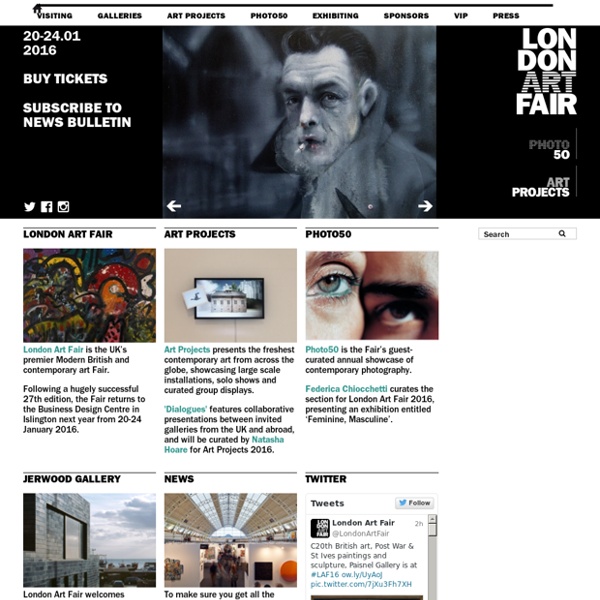 Carlos Páez Vilaró | Inspiring Interiors - Aurora Artist Carlos Páez Vilaró was born in Montevideo, Uruguay in 1923.He purchased a sea-front property on eastern Uruguay's scenic, then-desolate Punta Ballena, in 1958, building a small, wooden lodge that over time became "Casapueblo" ("House-Village"). The sprawling compound, a whitewashed cement structure reminiscent of Mykonos, was built in stages by the artist to resemble the mud nests created by the region's native hornero birds, and became his home, atelier and museum. Though he resided in Casapueblo - his "living sculpture" - by 1968, Páez Vilaró continued to add on the structure at his desire, at times adding a room for a particular guest. So, the first photograph here is his creation "Casapueblo" in Uruguay. The following photographs are of his house called Bengala (after the Bengal Tiger) in Tigre, Buenos Aires in Argentina. In the circular living room the light coming from the roof reflects on the bronze artwork above the fireplace. This is the domed ceiling in the living room.

Decorating with blues and white | Inspiring Interiors - Aurora A very, very Happy New Year to all of you! Have you made your resolutions yet? I haven´t. I have never, ever made a New Year resolution. On this first day of our brand new year I´d like to show you a selection of rooms in blues and white and maybe a touch of another colour. I have posted this pic before, but it´s worthy of showing up many times. Ok, Alec, I think these slipcovers are cute, but why, oh why didn´t you iron them before taking this picture? Love these iron twin beds. Light blue in this and next pics spells summer, and beach, and sunshine. What do you think about the lampshade having the same stripes as the pillows? Stripes, dots and flowers. Love the arch of the window. I like the blue and white vases and jars but those chinese figurines scare me. Orange and blue?

The Sexiest Scent of All | Maria's Farm Country Kitchen - Aurora by guest blogger Maya Rodale, author of smart and sassy romance novels I used to have a signature scent: It was Chanel No. 22 (the younger, lighter version of Chanel No. 5, whose ads now feature Brad Pitt). My daily spritz of perfume was such a part of moi that on the one day I forgot it, I popped into Sephora on my way to work for a free spritz, lest I feel incomplete. These days, I only use unscented products, but I still spend a lot of time thinking about scent. In real life, though, we often cover up that magical, powerful scent with Black Raspberry Vanilla shampoo, Coconut Lime Verbena conditioner, Honey Autumn Apple soap, and Spring Breeze–scented deodorant, none of which is likely to contain actual black raspberry, vanilla, lime, autumn apples, or spring breezes. Skin moisturized with vanilla-scented lotion doesn’t taste like vanilla; rather, it has a chemical aftertaste that is decidedly not sexy. Instead, I use actual sugar and actual coconut oil.

Intro - Wireless AirPlay speaker for your iPad, iPhone, iPod and Computer - Aurora Ribbon based tweeters High-end components such as 2 x 1" ribbon-based tweeters along with Digital Signal Processing and Digital Amplification, gives you premium sound with the Libratone Zipp. FullRoom™ FullRoom™ technology is a 360° sound experience created by specially designed drivers inside the Libratone Zipp. Bass The active 1 x 4" bass driver stands in contrast to the passive bass radiator found in similar sized battery-powered speakers. Battery With the battery-powered Libratone Zipp, you are able to take wireless high-end audio to the outside world, eliminating the need to be close to a wireless network.

Terrifying tech for Halloween hosts | TechHive - Aurora Planning a Halloween party can be a complicated task. You need to think about music, food, drinks, and most importantly, making sure your guests actually show up. Luckily, there are tech tips and tricks to make such things easier every step of the way. Since there are so many elements to a successful party, we’re going to examine each of them—from the original concept to the finishing touches—and then point you to the sites and tech you can use to take your soirée to the next level. Themes The first decision you need to make concerns a theme for your party and how seriously you’re going to commit to it. A theme is especially important for Halloween parties because it affects your guests as well. You can, of course, buy your costume online. You can also make your own outfit. If your family has children or pets, or you expect a lot of guests with kids or animals, you might consider a theme that’s slightly more general or at least kid-friendly. Invitations Music Video Treats Tricks

Pitaya: The Selling of a Superfruit - Businessweek - Aurora A few months ago, Eric Helms, the 42-year-old founder and chief executive officer of Juice Generation, a chain of juice and smoothie bars in New York City, wanted to display what he calls “the next big superfruit” in his stores. Having bought exclusive import rights to a year’s supply of pitaya, a softball-sized fruit that grows from cacti mostly found on the side of an active volcano in southwest Nicaragua, Helms had become the only American purveyor of the fruit’s pulp. But when he tried to order whole pitayas for his display, he discovered there were none around. Due to fears about fruit flies arriving in the U.S. from Central America, all pitayas had to be pulped and frozen before shipping. So after spending nearly half a million dollars for his new, marquee item, Helms had to settle for Vietnamese dragonfruits—the pitaya’s Asian cousin—as doppelgängers. “It was crazy,” Helms says. The pitaya tastes like a cross between strawberries and wheatgrass.

Photomicrography Competition | Nikon Small World Personal Brewery | The Story The WilliamsWarn Personal Brewery is the miracle that beer drinkers have been praying for. After 5000 years of brewing, the technology finally exists to allow you to brew the perfect beer at home or at your workplace. In 2004, whilst Ian was working out of Denmark as an international brewing consultant and professional beer taster, he was challenged by his Uncle (a frustrated homebrewer) to invent the worlds first personal brewery. After 2 years part-time research he returned to New Zealand in 2006 and started fulltime research and development with help from his friend, Anders Warn. Finally in April 2011, after several rounds of serious investment, hundreds of brews and blind tastings and after many industrial prototypes, the first units and the ingredients to be used in them were ready for sale. The result is cold, perfectly carbonated, clear, professional quality beer made in 7 days, like a modern brewery. Download the full story + Get your WilliamsWarn +