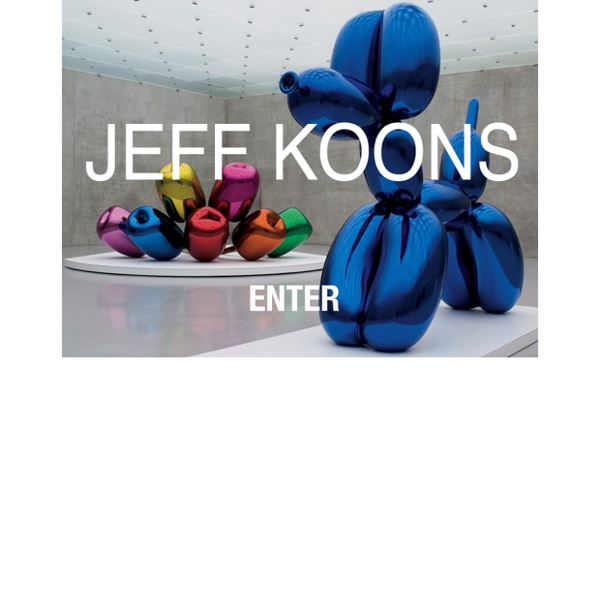 Linn Olofsdotter She was born in Sweden, worked in Brazil and is now settled in the Portland area. The prolific illustrator and mixed-media artist Linn Olofsdotter is a global citizen of the most interesting kind. Her own life in different locales gives her many sources of inspiration and most likely helps her flex her illustration muscle to meet the needs of a vast variety of clients. Artiste transmédia et féministe. Météorite narratif du BIO ART. Son oeuvre questionne le statut du CORPS dans la société. Ses sculptures, HYBRIDATIONS et autoportraits réinterprètent le rôle des nouvelles technologies. Exhibition : from the 7th of June to the 22th of September 2013 The Collection as a Character M HKA, Antwerp, Belgium Curators : Anders Kreuger and Nav Haq Sonia Leong Sonia Leong (born 7 May 1982) is a British freelance comic artist, illustrator and member of Sweatdrop Studios. Biography[edit] Leong was born in Malaysia and lived in Thailand from 1989 to 2000. She then attended University of Warwick, Economics and Politics BSc (Hons) from 2000 to 2003, and currently resides in Cambridge, UK. She is a freelance illustrator regularly attending anime and comic conventions in the UK and internationally. She produced a short Manga comic called 'Aygo Manga: Adventure One'[3] as part of Toyota GB PLC's promotional campaign for the 2014 model of their Toyota Aygo car.

Arne Quinze ONE WORLD by The People of Tomorrow Arne Quinze, Tomorrowland & De Schorre are building a state-of-the-art, permanent public artwork and invite the whole world to help. Follow the making of here! www.peopleoftomorrow.com My Secret Garden / Rockstrangers Book Arne Quinze invited author Saskia de Coster for a unique project that will enlargen the scope of both the Rock Strangers project (Ostend) and the Secret Garden exhibition (Rotterdam). Johji Manabe Japanese manga artist Johji Manabe (真鍋譲治, Manabe Jōji, born 18 December 1964) is a Japanese manga artist. Works[edit] Listed chronologically. References[edit] La Luna Electrica justement: UranusRelated just got back from Montreal and my car has the diameter of Uranus kilometres on it (top that for nedleyness) (via cinoh-deactivated20120915) (Source : b-asik, via kikisloane)

Creative Inspiration: Process & Materials Today’s dose of creative inspiration comes from the latest exhibit over in Gallery 543 at the Navy Yard. The title, “Finished exploration of process and material to find special finishes and fixtures for future projects,” is a bit of a mouthful – but it sums up the array of materials and patterns that grace the walls as we walk to our cafeteria each day. I can’t get enough of all the different textures and patterns in this exhibit , which is the work of the UO Store Design Build & Environment teams. From the paint spattered table to the plywood god’s eyes, it’s a fascinating way to look at materials we see every day in a new way.