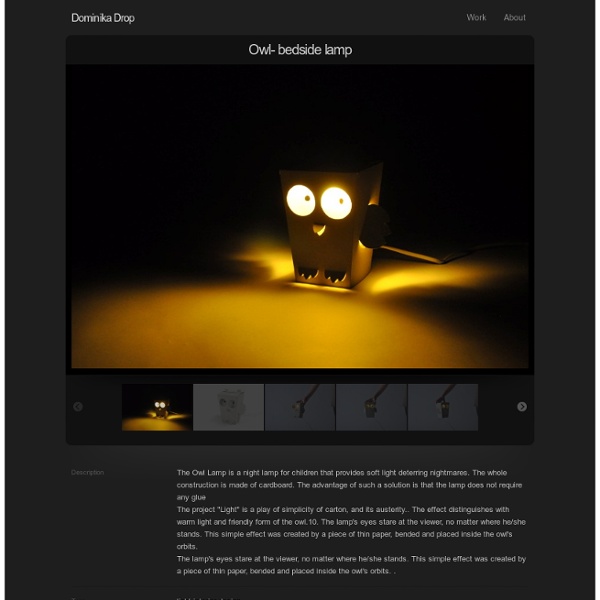 Chalkboard Mason Jar Magnetic Jars Longest title ever for a craft? I just couldn't decide what to call it, so it;s a little long-winded.... But, here's a tutorial on how to make Chalkboard Mason Jar Magnetic Jars: I was sent some products to try out from Plaid, along with a gift card to Walmart for any other supplies I may need. First off, did you know that Walmart has expanded their craft department?? It's awesome - my store even jumped over across the main aisle for more room... Sailing stones Sailing stones, sliding rocks, and moving rocks all refer to a geological phenomenon where rocks move and inscribe long tracks along a smooth valley floor without human or animal intervention. Tracks from these sliding rocks have been observed and studied in various locations, including Little Bonnie Claire Playa in Nevada,[1] and most notably Racetrack Playa, Death Valley National Park, California, where the number and length of tracks are notable. At Racetrack Playa, these tracks have been studied since the early 1900s, yet the origins of stone movement are not confirmed[2] and remain the subject of research for which several hypotheses[3] exist. The stones move only every two or three years and most tracks develop over three or four years. Stones with rough bottoms leave straight striated tracks while those with smooth bottoms tend to wander.

Canvas Project To all of your coming over from Pinterest:Thanks so much for stopping by! Who knew such a simple project could become so popular? If you have any questions please ask! Fallacy List 1. FAULTY CAUSE: (post hoc ergo propter hoc) mistakes correlation or association for causation, by assuming that because one thing follows another it was caused by the other. example: A black cat crossed Babbs' path yesterday and, sure enough, she was involved in an automobile accident later that same afternoon. example: The introduction of sex education courses at the high school level has resulted in increased promiscuity among teens. How to Create an Ice Bowl: 19 Steps Edit Article Balloon ice bowlFloral or citrus ice bowl Edited by 59Ballons, IngeborgK, BR, Krystle and 10 others An ice bowl is a spectacular way to present food or drinks for a party or dinner table. Or if you are bored, and are looking for something to do, this is perfect!

Yurt Buildng Here is a free copy of my book Build your own yurt, written in 1995, It has been used by a great many people who have built their own yurts. Our designs have progressed enormously since 1995. For a much more comprehensive guide see The Complete Yurt Handbook or see the rest of our website A complete guide to making a Mongolian Ger by P.R. King First edition 1995, Second edition 1997. DIY home decor Ever since I moved to New York, one of my favorite things to do is create things for our apartment. I love adding dramatic things that change the whole vibe of the room-- and nothing is more dramatic than a chandelier. A couple months back we moved from a teeny tiny apartment around the corner to the one we're in now. Since I think we'll be in this apartment for a couple years, it's been SO fun to be more aggressive with the decorating. For my bedroom, I really wanted to find a chandelier. :)

Earthbag Construction EarthBag Homes - you're standing on the building materials... earthbag home Long sandbags are filled on-site and arranged in layers or as compressed coils. Stabilizers such as cement, lime, or sodium carbonate may be added to an ideal mix of 70% sand, 30% clay. Straw may also be added.

Put your stuff up in the air! Hanging DIY ideas & tutorials Posted by ScrapHacker.com on onsdag, juni 27, 2012 · 9 Comments To heck with both feet on the ground! Now’s the time to put your ideas up in the air! How to Make Modern Cement Planters Using Packaging Previous image Next image Make this planter! Pumpkin-Sugar Body Scrub Years ago when I managed a day spa, one of my favorite facials included a Pumpkin Enzyme Peel. That Pumpkin mask was so magically transforming that it inspired me to try working with at-home pumpkin treatments. Raw pumpkin has natural enzymes that eat away layers of dead skin cells and rejuvenate skin texture.

Notes from the Undergrad By Andrew Newburg | Yawn. Go ahead: Laugh if you want (though you’ll benefit your brain more if you smile), but in my professional opinion, yawning is one of the best-kept secrets in neuroscience. Even my colleagues who are researching meditation, relaxation, and stress reduction at other universities have overlooked this powerful neural-enhancing tool.