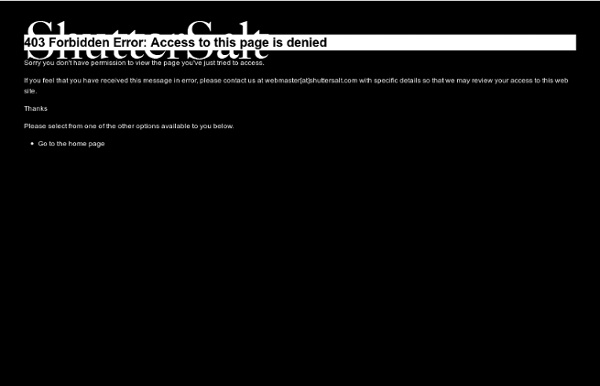 30 Most Ridiculous Doodles on Drawing Something Draw Something is a mobile app developed by Omgpop. It was one of the Mobile apps which won the Flurry App Spotlight Awards in 2012. In the first five weeks after its launching, the game was downloaded 20 million times. Fifty days after its release, it had been downloaded 50 million times. Recently, both Draw Something and Omgpop were bought by the game giant Zynga for $180 million. Cradle Chair: Big Basket Seat Rocks Adults Gently to Sleep There is no escaping those innate and early-learned associations – for some, it means sleeping to gentle noises on planes, and for others, the act of rocking tilts us softly into a deep slumber. Richard Clarkson and company wanted to create a kind of low-tech, sensory-deprivation, sofa-style seat where one can curl up and forget the workaday worries of ordinary life … and perhaps even doze over before you notice you are slowly falling asleep. While there is art and craft in this object, there is science that went into its design as well.

Tattoo Culture and Art Daily Posted on October 18, 2011 by lenny . Xoïl is a tattooer at Needles Side Tattoo in Thonon-les-Bains, France. Award-Winning Nature and Wildlife Photography by Burrard-Lucas - StumbleUpon This is a special edition and a first on PxlEyes: we have the pleasure of presenting 50 of the most incredible wildlife photos taken by a group, formed of two talented photographers. They’re called Burrard – Lucas and they are brothers! With numerous awards for their work, the young brothers from the UK had the privilege of traveling to many remote and wild locations from around the world. Their images were displayed in the Natural History Museum in London and the Smithsonian Museum in Washington DC. The main goal of their portofolio is to inspire people and encourage them to preserve the beautiful nature with its amazing flora and fauna.

10 Beautiful Fabric Flower Tutorials It is spring! If the flowers are not blooming yet here is a round-up of awesome tutorials to help you make your own flowers! Here you will find 10 beautiful fabric flowers, but don’t miss these five fabric flower tutorials! Lots of Jokes - Did You Know? Q. Why do men's clothes have buttons on the right while women's clothes have buttons on the left? A. Split Family Faces Cousins: Justine, 29, & Ulric, 29 How much do you and your family members really look alike? Quebec, Canada-based graphic designer and photographer Ulric Collette has created a shockingly cool project where he's exploring the genetic similarities between different members of the same family.