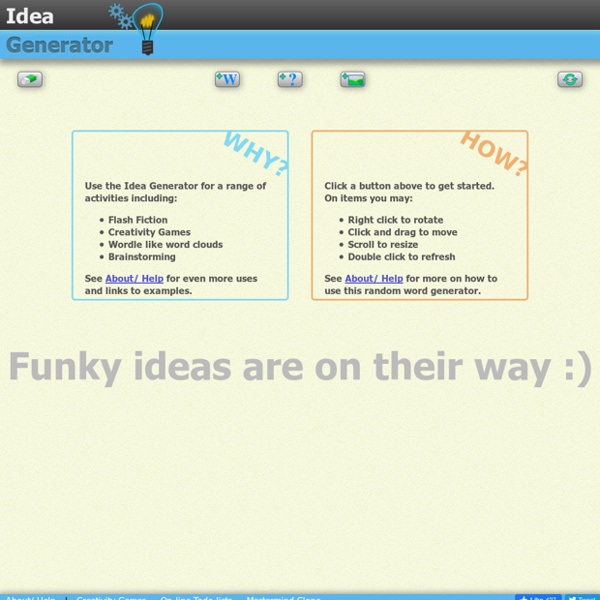 Your Scene Needs a Problem By Ken Hughes, @TheKenHughes Part of the How They Do It Series Conflict is a must in every scene, but problems come in a myriad of shapes and sizes. The tricky part is knowing what the right problem for your scene is. How to Start a Novel Time to confess: I’m a closet novelist. For the last six years, I’ve been sitting on a great plot, but I find the idea of writing a novel daunting. A few days ago, my best friend said to me, “You should write your novel this year. You know, the one where the young woman is in a bus in Rio de Janeiro, and she suddenly hears…”

Cloud Content Management APIs We get it. Building a great user experience is hard. At Box, we've spent more than 10 years designing, developing, and iterating on our own applications - and we're still not done. We built Box UI Elements to share our learnings and expertise to make your life easier. Now, you can bring parts of the Box user experience to your own apps with just a few lines of code and customize it to fit your needs. See How Easily You Can Track Your Character's Emotional Arc in a Scene Most authors try to understand what a character is feeling at a particular moment: He’s angry here. He’s happy there. Many authors also consider how the character’s emotional arc changes over the course of the entire story: He begins insecure. He ends confident.

60 Historical Photos Worth 1000 Words The American newspaper editor Arthur Brisbane said that “a picture is worth a thousand words” in 1911. Over 100 years later, this still rings true. Each photograph tells a story, a special event or moment, and helps us witness the past. From historical landmarks and well-known people to the basic daily routines of the past, these 60 pictures have lessons for us, and portray the past in a way that we can empathize with and understand it more intimately. 1. Titanic, 1912 How Artificial Intelligence Will Make Technology Disappear — Snips Blog This is a redacted transcript of a TEDx talk I gave last April at Ecole Polytechnique in France. The video can be seen on Youtube here. Enjoy ;-) Last March, I was in Costa Rica with my girlfriend, spending our days between beautiful beaches and jungles full of exotic animals. There was barely any connectivity and we were immersed in nature in a way that we could never be in a big city.

Carly Watters, Literary Agent This is the social media elephant in the room. You don’t query in a vacuum. If you write a query letter and an agent is intrigued (congratulations!) the next thing an agent does is Google you or click on the links in your signature to see where it takes us. A writer’s virtual footprint is their resume at that point. Here are my ‘online guidelines’ for writers:

30 Incorrectly Used Words That Can Make You Look Bad While I like to think I know a little about business writing, I often fall into a few word traps. For example, "who" and "whom." I rarely use "whom" when I should. Even when spell check suggests "whom," I think it sounds pretentious. So I don't use it. Typing Test English - 10FastFingers.com See the partners we work with below. Expand each one to see how they process your data. You can object to legitimate interest processing per vendor. Third Party VendorsAccept all | Reject all Privacy policy: Writing Emotionally Layered Dialogue (Note: This article is not one that can be read breezily. I'm going to deconstruct a piece of great dialogue line by line, and label every technique that's employed. There's much to be learned by doing so, but it requires focus. Therefore, if you need Zen or caffeine or both (Zeffeine) to ratchet up your awareness, knock yourself out.)

2017 Reviews of the Most Popular Systems 2,000+ businesses use Capterra each week to find the right software. You have selected the maximum of 4 products to compare Designed for companies with 5,000+ employees, Brightidea is the industry's leading enterprise idea management software.