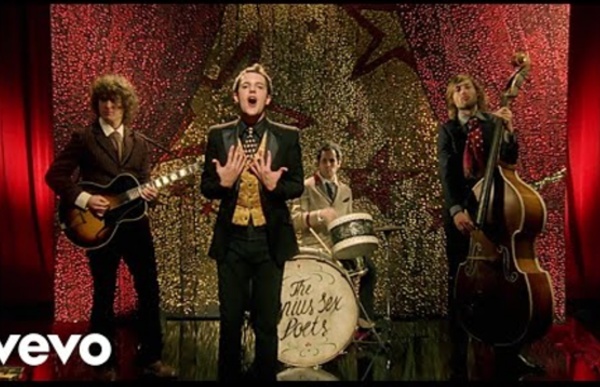 Jealousy Is a Killer: How to Break Free From Your Jealousy Jealousy is a killer. Relationships end because of jealous conflicts, and people kill other people because they are jealous. Imagine this. You are at a party and someone is friendly and you smile. The Day the Music Died - Wikipedia At the time, Holly and his band, consisting of Waylon Jennings, Tommy Allsup, and Carl Bunch, were playing on the "Winter Dance Party" tour across the Midwest. Rising artists Valens and Richardson had joined the tour as well. The long journeys between venues on board the cold, uncomfortable tour buses adversely affected the performers, with cases of flu and even frostbite. After stopping at Clear Lake to perform, and frustrated by such conditions, Holly decided to charter a plane to reach their next venue in Moorhead, Minnesota.

Jealousy: Love's Destroyer Amanda is a dark-haired stunner with a zesty disposition, and Elliott took a fast liking to her. Within days of their meeting, bouquets began arriving at the office for her. As if it were the NASDAQ index of her appeal flashed across Times Square, Amanda relished the surprise deliveries—and the admiring notice of officemates. Elliott himself made less of an impression; he was ordinary looking and wiry, with a slight nervous edge.

Summarize the Resource This is an iconic song about jealousy, it is from the point of the lead singer Brandon Flowers who is singing about the time he was cheated on and how jealous he felt. The song is his narration of what's happening and his thoughts during the situation.This is a song that most people know and can relate to making it an effective source since people know the lyrics by heart and can relate. Relevance to Jealousy in Relationships This song ties back to our lesson on jealousy and relational transgressions. As stated in class around “30% to 40% of dating relationships have encountered at least one incident of sexual infidelity.” This is vividly described in the song, when he sings “But she's touching his chest now, He takes off her dress now, Let me go, 'Cause I just can't look, it's killing me, And taking control.” Because this relationship seems to be a one night stand Rusbult’s Investment Model doesn’t apply here because there isn’t as much attachment. I think this song would be an amazing example for a class because its catchy and relatable and a great example of jealousy and infidelity. by jealousy_in_relationships Dec 11