Darkness Radio, Darkness Dave, Darkness on the edge of town 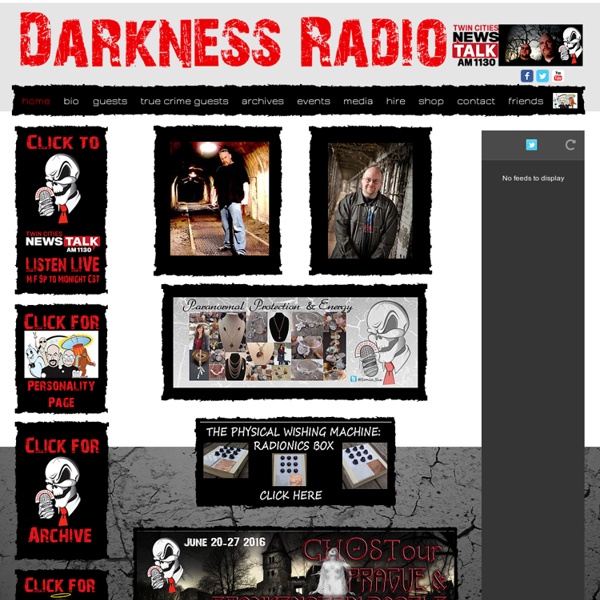 Optic Nerve: millions of Yahoo webcam images intercepted by GCHQ | World news Britain's surveillance agency GCHQ, with aid from the US National Security Agency, intercepted and stored the webcam images of millions of internet users not suspected of wrongdoing, secret documents reveal. GCHQ files dating between 2008 and 2010 explicitly state that a surveillance program codenamed Optic Nerve collected still images of Yahoo webcam chats in bulk and saved them to agency databases, regardless of whether individual users were an intelligence target or not. In one six-month period in 2008 alone, the agency collected webcam imagery – including substantial quantities of sexually explicit communications – from more than 1.8 million Yahoo user accounts globally. Yahoo reacted furiously to the webcam interception when approached by the Guardian. Optic Nerve, the documents provided by NSA whistleblower Edward Snowden show, began as a prototype in 2008 and was still active in 2012, according to an internal GCHQ wiki page accessed that year.

BlackListedNews.com GeoengineeringWatch.org The Five Factors Needed to Enslave a Nation Dave Hodges February 26, 2014 The Common Sense Show “America, the most free nation on earth? I am not going to lie to you America, our country and its values, its economy and the forces that control our country are not what the average American want to see. The Media Six corporations control 98% of the media. There is, however, a steadily growing group of Americans who have taken off their blinders and who are slowly but surely waking up to the growing tyranny which is dominating our country. Amazingly, only two percent of the media broadcasts the message of freedom. If the super elite controls 98% of the media outlets, they control the narrative. Even if the mainstream media absorbs the alternative media, we are still free to interact with like-minded people, at least for the time being. Social Factors The majority of Americans still believe in hard work, their religion and traditional family values which honors the sanctity of marriage as defined in the Bible. Economics The Military 1. 2.

count down to zerotime.com » Mark of the beast tech exposed remote control living organisms become a reality and chips which can read your mind Imagine a world where one person’s brain could be used to control the hand movements of another through electrode stimulation… Imagine machines that could be triggered and told what to do just by one man’s thought… Scientists are on their way to making this happen. A new report published in Nature Communications shows how US scientists are making progress in the remote control of living organisms. Their demonstrations on monkeys have been described as “a key step forward” in controlling living organisms from a remote brain. The progress is not as advanced and creepy as it sounds. Instead, these Harvard scientists believe that this progress could help paralyzed people regain control of their own body. For those with spinal cord damage and movement paralysis, this is great news. The scientists at the Harvard Medical School installed a chip, capable of monitoring the activity of up to 100 neurons, in the awake, or “master,” monkey’s brain. Sources for this article include: Learn more: