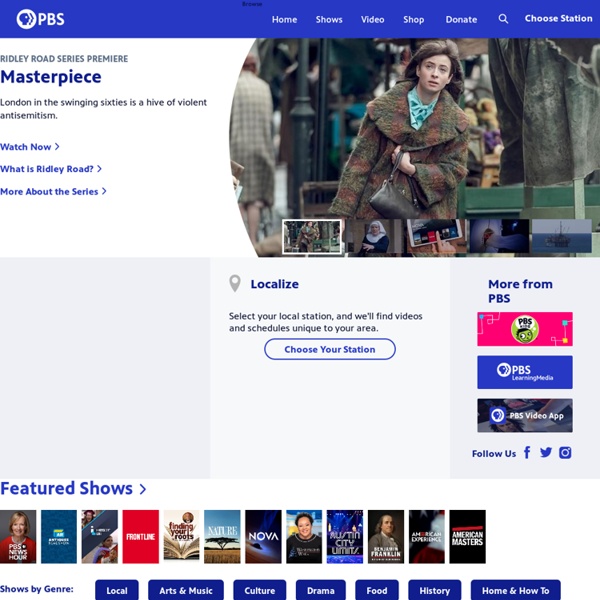 Mouse click reveals ancient coastline › News in Science (ABC Science) News in Science Wednesday, 3 October 2007 Anna SallehABC The changing shape of Australasia can now be seen in a new interactive digital map that mimics the rise and fall of sea levels over the past 100,000 years. The map also has pop-up images and text about key archaeological sites and possible routes humans took from Asia to Australia during the last ice age. View the map here. "What I've done is take a lot of the paradigms of Google Earth and extend them by the extra dimension of time," says designer, Matthew Coller who presented his map at the recent Australasian Archaeological Conference at the University of Sydney.

Dolch Word Games Free online Dolch word games to help you learn those all-important sight words. There are games where you match the spoken word to text, word searches and spelling practice games. The games are divided into sets for Pre-Primer, Primer, 1st Grade, 2nd Grade and 3rd Grade. The most frequently used words in the English language are in the Pre-Primer section, so that's the best section to start with. Just click Get & Share below and copy the code for a mini version of one of my Dolch word games.

VBS.TV About ©2016 VICE Media LLC United States The VICE Channels Featured Video NOVA How Many Dimensions Does the Universe Really Have? An engineer, a mathematician and a physicist walk into a universe. How many dimensions do they find? The engineer whips out a protractor and straightedge. That’s... Classic Jeopardy!, 1964-1975 Contestants who finished in positive territory took their earnings into the Final Jeopardy! round, and would be told the category of a single answer they would be given. The players would then secretly wager any or all of their earnings on that answer, which would then be revealed to them. Monash University: Sahul Time: Explore Global Navigation Global Utilities <!-- Google CSE Search Box Begins --><label class="search" for="q">Search</label><form id="searchbox_001621737867968046729:nsl4i5alcty" action=" type="hidden" name="cx" value="001621737867968046729:nsl4i5alcty" /><input type="hidden" name="cof" value="FORID:0" /><input name="q" type="text" size="40" /><input type="submit" name="sa" value="Find" /></form> Monash University > SahulTime > Explore Explore SahulTime

Fun Math Games for Preschool, Kindergarten, 1st to 6th Grade Maths Practice Math Worksheets & Printables These worksheets are printable PDF exercises of the highest quality. Writing reinforces Maths learnt. These worksheets are from preschool, kindergarten to 6th grade levels of maths. The following topics are covered among others: Worksheets to practice Addition, subtraction, Geometry, Comparison, Algebra, Shapes, Time, Fractions, Decimals, Sequence, Division, Metric system, Logarithms, ratios, probability, multiplication, Roman numerals and more>>> Science Starters With the addition of a SmartBoard to my classroom three years ago, I started developing Science Starters presentations to use as class starters or warm-ups and have set up this page to share those with all of you. The starters are provided as PowerPoint 2003 files so they can be used with any interactive software (SmartBoard or Mimio) or just a projector. The starters typically take 5 minutes or less to complete and provide students with a focused activity to start class. I also like to use the starters to review material we have covered in class.