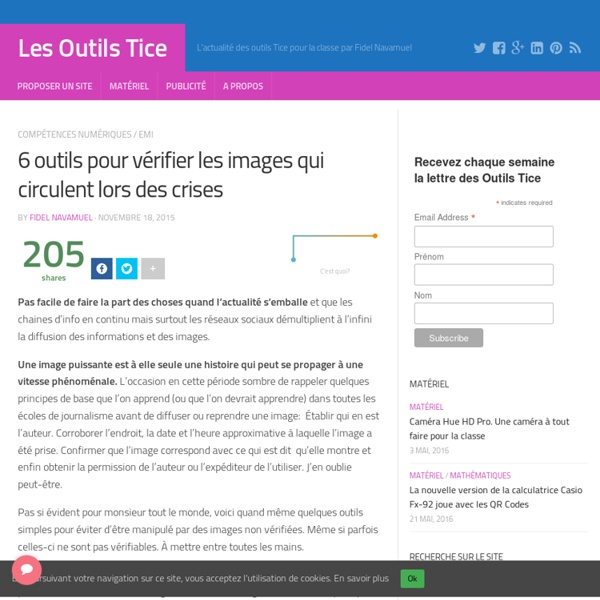 Forbidden acts never justified by “goodness” of intention The Fatwa on Terrorism & Suicide Bombings deals comprehensively with the core arguments that terrorists use and their tendencies to misuse Islamic teachings to defend their wrong actions. The Fatwa on Terrorism contains clear-cut rebuttals of the standard arguments made by the terrorists and goes as far as declaring those who commit terrorist acts disbelievers. The Fatwa on Terrorism clearly explains how terrorists such as the likes of Mujaahid Abu Hamza and Ismail Ibn Abdullah (formerly Michael Adebolajo and Michael Adebowale) have nothing to do with Islam or its peaceful teachings nor can their actions be defended by using any verses of the Qur’an.

Penser la rumeur : un concept récent et controversé Rolf Wilhelm BREDNICH, Die Spinne in der Yucca-Palme: Sagenhafte Geschichten, C. H. Beck, 2009 Jan Harold BRUNVAND. Too Good to Be True: The Colossal Book of Urban Legends, W. 40 maps that explain the world By Max Fisher By Max Fisher August 12, 2013 Maps can be a remarkably powerful tool for understanding the world and how it works, but they show only what you ask them to. So when we saw a post sweeping the Web titled "40 maps they didn't teach you in school," one of which happens to be a WorldViews original, I thought we might be able to contribute our own collection. Some of these are pretty nerdy, but I think they're no less fascinating and easily understandable.

A Famous Steve Jobs Speech Is Hidden on Your Mac Every Mac which has the Pages app for OS X installed includes a little Easter Egg that few know about; a famous Steve Jobs speech, tucked away in a little unassuming folder. Technically, it’s two different Steve Jobs speeches, the famous text from the Crazy Ones Think Different campaign, and arguably the even more famous 2005 Steve Jobs commencement speech from Stanford University. Note that you must have Pages.app installed in OS X to find the Easter Egg file, Pages is free as part of the iWork suite nowadays on new Macs, and older versions can upgrade to the latest versions for free.