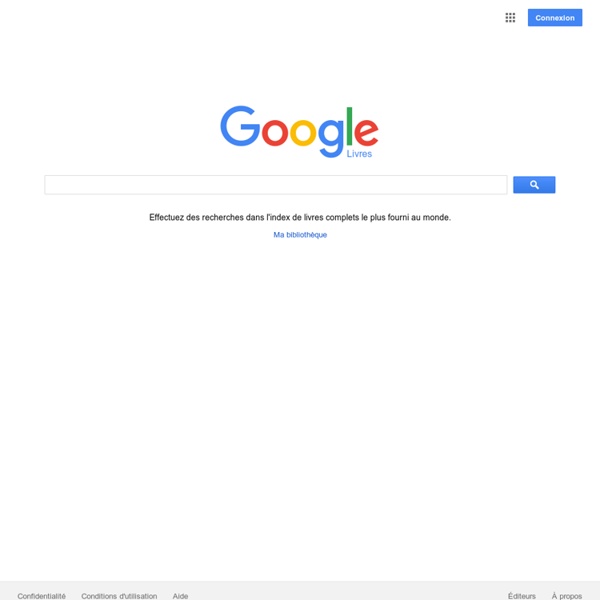 Booklover Recently (as in the past year and a half) I have been in a reading slump. I read here and there but haven’t been striving to read as much. This is kinda silly as I am studying Creative Writing and should be reading every day, thriving on literature. This hasn’t really kicked in yet.So, I would like to offer a prize? rather a you help me, I help you? I want everyone to message a book that you adore, one that achingly resonates with you, one that you think might inspire me.

Neurodiversity Neologism used to refer to neurological differences in a non-pathological manner The subsequent neurodiversity paradigm has been controversial among autism advocates, with opponents saying that its conceptualization of the autism spectrum doesn't reflect the realities of individuals who have high support needs.[4][5][6] History[edit] In a New York Times piece written by American journalist and writer Harvey Blume on June 30, 1997, Blume described the foundation of neurodiversity using the term "neurological pluralism".[7] Blume was an early advocate who predicted the role the Internet would play in fostering the international neurodiversity movement.[8]

Google Open Source Blog: Introducing Android Scripting Environment The Android Scripting Environment (ASE) brings scripting languages to Android by allowing you to edit and execute scripts and interactive interpreters directly on the Android device. These scripts have access to many of the APIs available to full-fledged Android applications, but with a greatly simplified interface that makes it easy to:Handle intentsStart activitiesMake phone callsSend text messagesScan bar codesPoll location and sensor dataUse text-to-speech (TTS)And moreScripts can be run interactively in a terminal, started as a long running service, or started via Locale. Python, Lua and BeanShell are currently supported, and we're planning to add Ruby and JavaScript support, as well. Scripts can be edited directly on the phone.

The Ateneo Grand Splendid Bookstore Link: We just published our first Travel Book Argentinians are a famously literary people. In coffee shops, parks, on the bus and even while walking down city streets, their heads are often buried in a book. So it’s only fitting that Buenos Aires can lay claim to one of the world’s most incredible book stores: the Ateneo Grand Splendid. Soon after we arrived, Jürgen asked what I wanted to do first in Buenos Aires. “ATENEO ATENEO!”

Neurotypical Neurotypical or NT, an abbreviation of neurologically typical, is a neologism originating in the autistic community as a label for people who are not on the autism spectrum.[1] However, the term eventually became narrowed to refer to those with strictly typical neurology. In other words, this refers to anyone who does not have any developmental disabilities such as autism, dyslexia, developmental coordination disorder, or ADHD. The term was later adopted by both the neurodiversity movement and the scientific community.[2][3][4] Neurotypical has been replaced by some with "allistic", or "nypical"[5] which has the same meaning as "neurotypical" did originally.[6] These terms refer to those who are not autistic, even if they are neurologically atypical in some other way, such as having dyslexia. The National Autistic Society of the United Kingdom recommends the use of the term "neurotypical" in its advice to journalists.[7]

101 Google tips, tricks and hacks Looking for the ultimate tips for Google searching? You've just found the only guide to Google you need. Let's get started: 1. The best way to begin searching harder with Google is by clicking the Advanced Search link. Manga farming 12 Apr 2010 Tokyo-based artist Koshi Kawachi recently demonstrated his "Manga Farming" technique -- which uses old manga as a growing medium for vegetables -- by cultivating a crop of radish sprouts in an installation at the Matsuzakaya department store in Nagoya. [Link: Koshi Kawachi]

Neurodiversity: Some Basic Terms & Definitions New paradigms often require a bit of new language. This is certainly the case with the neurodiversity paradigm – even the word neurodiversity itself is still relatively new, dating back only to the late 1990s. I see many people – scholars, journalists, bloggers, internet commenters, and even people who identify as neurodiversity activists – get confused about the terminology around neurodiversity. Their misunderstanding and incorrect usage of certain terms often results in poor and clumsy communication of their message, and propagation of further confusion (including other confused people imitating their errors). At the very least, incorrect use of terminology can make a writer or speaker appear ignorant, or an unreliable source of information, in the eyes of those who do understand the meanings of the terms. So, as a public service, I’m posting this list of a few key neurodiversity-related terms, their meanings and proper usage, and the ways in which I most commonly see them misused.

How Google Translate squeezes deep learning onto a phone Posted by Otavio Good, Software Engineer, Google Translate Today we announced that the Google Translate app now does real-time visual translation of 20 more languages. So the next time you’re in Prague and can’t read a menu, we’ve got your back. But how are we able to recognize these new languages? In short: deep neural nets. 50 Most Influential Books of the Last 50 (or so) Years In compiling the books on this list, the editors at SuperScholar have tried to provide a window into the culture of the last 50 years. Ideally, if you read every book on this list, you will know how we got to where we are today. Not all the books on this list are “great.” The criterion for inclusion was not greatness but INFLUENCE. All the books on this list have been enormously influential.