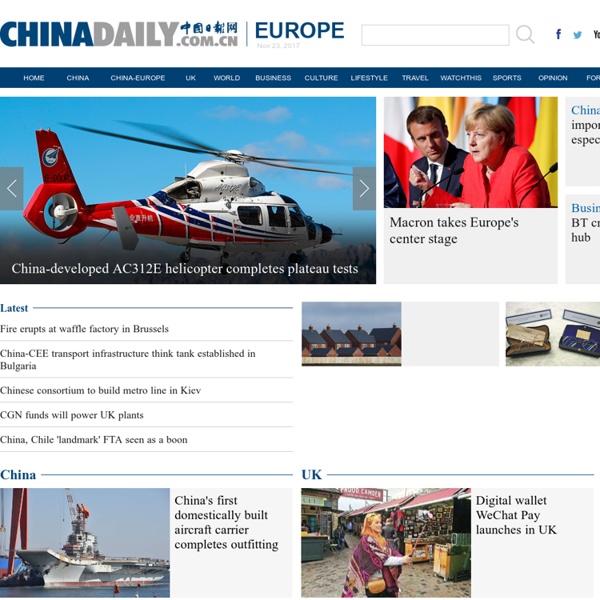 Top 10 Graphic Novels 2017 As the range of children’s graphic novels expands, authors are treading new ground and tackling different topics in imaginative ways. This year, our top 10 list includes Svetlana Chmakova’s Brave, a genuinely fresh take on bullying, and Melissa Jane Osborne and Veronica Fish’s The Wendy Project, in which a traumatic accident blurs the line between reality and fantasy for a teenage girl. Katie O’Neill’s The Tea Dragon Society has a traditional feel to it, but her tale of dragons who produce magical tea is totally original.

10 Features Unique To Bing Ads That You Might Not Know About On the Bing Ads blog this week Marta Turek from Mediative spotlighted several features offered in Bing Ads that are not available in Google AdWords. Most PPC practitioners spend more time in AdWords than Bing Ads, so it can be hard to keep up with the different features offered in Bing Ads. AdWords users will be familiar with the fact that there is essentially zero visibility into Google search partner performance beyond aggregated metrics. Turek, who shared her AdWords geo-targeting case study with us recently, highlights three features she uses as a result of Bing Ad’s transparency into the Bing and Yahoo search partner network.

China-Africa Economic and Trade Cooperation (full text) I.Promoting Balanced Development of Trade Trade was the earliest form of China-Africa economic and trade cooperation. With the development of China-Africa relations and increased exchanges between China and African countries, the scale of China-Africa trade has increasingly expanded. Louisiana public water system has brain-eating amoeba BATON ROUGE, La. — The federal Centers for Disease Control and Prevention has confirmed the presence of a rare brain-eating amoeba in five test locations of a northwest Louisiana water system. STORY: Boy infected with brain-eating amoeba diesSTORY: How Kali survived a brain-eating amoeba No known cases of illness related to the Naegleria fowleri amoeba have been reported this year in DeSoto Parish, where DeSoto Parish Waterworks District No. 1 in Grand Cane, La., had the contaminated specimens, the Louisiana Department of Health & Hospitals said Tuesday. The water system, one of 14 in the parish, was tested because the area had one of two Naegleria fowleri-related deaths in the state in 2011.

freud quotes: About / Contact Founded in 2013, Freud Quotes is a blog and source for online education in a psychoanalytic field. We cover a lot of ground — psychoanalysis in its historical roots and contemporary context, news, events and of course daily dose of freudian memes. Also occasional bits of critical theory, arts & pop(culture. Contact Got a link we should post? Send it our way! Angela Merkel's Cell Phone Tapped By NSA? U.S. Accused Of Spying On German Chancellor BERLIN -- BERLIN (AP) — German Chancellor Angela Merkel complained to President Barack Obama on Wednesday after learning that U.S. intelligence may have targeted her mobile phone, saying that would be "a serious breach of trust" if confirmed. For its part, the White House denied that the U.S. is listening in on Merkel's phone calls now. "The president assured the chancellor that the United States is not monitoring and will not monitor the communications of the chancellor," White House spokesman Jay Carney said. "The United States greatly values our close cooperation with Germany on a broad range of shared security challenges." However, Carney did not specifically say that that U.S. had never monitored or obtained Merkel's communications. The German government said it responded after receiving "information that the chancellor's cellphone may be monitored" by U.S. intelligence.