Are you past oriented or future oriented. 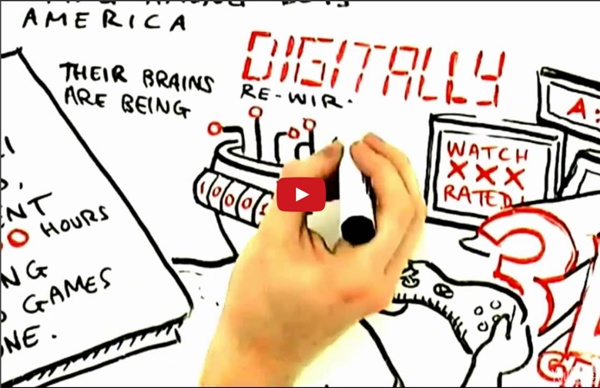 Born to Learn ~ You are Born to Learn It's Happening: sharing the shift in education The American Dream The AMERICAN DREAM is a 30 minute animated film that shows you how you’ve been scammed by the most basic elements of our government system. All of us Americans strive for the American Dream, and this film shows you why your dream is getting farther and farther away. Do you know how your money is created? Do you really know what the Federal Reserve System is and how it affects you every single day? Source: TheAmericanDream (www.theamericandreamfilm.com ) Winning the Oil Endgame-Homepage n 2004, Rocky Mountain Institute's Chief Scientist, Chairman and Co-founder Amory Lovins and a team of RMI collaborators accomplished a highly complex and innovative task—the drafting of a roadmap for the United States to get completely off oil by 2050, led by business for profit. The result became a thoroughly researched, highly analytical yet practical book called "Winning the Oil Endgame" (WTOE). Following its release, RMI began working with key industry stakeholders to accelerate key components of the WTOE strategy. To aid in its implementation, RMI raised $3.6 million from private donors and foundations. This has led to many critical projects, including: Supporting the initial stages of Walmart's efforts with its suppliers to increase the efficiency of the firm's new heavy trucks by 25 percent through 2008 (the actual reduction in fuel intensity vs. 2005 was 38 percent), and to set a goal of doubled efficiency by 2015. The Innovation Dial The Road Ahead Richard N. Robert C. George P.

Positive Money | A simple solution to the debt crisis Tom Watson smacks down Guido Fawkes Rupert Murdoch is “not a fit person” to run a major international company, a report by the media select committee report today concluded, but descended into acrimony and accusations. But during the press conference, an amusing exchange took place. Tom Watson MP was accused by blogger Harry Cole (from Guido Fawkes) of contempt of Parliament by revealing details in his recently published book of the committee report. John Whittingdale (Tory MP) interjected and said that almost all of the evidence in the select committee report was already in public domain. Tom Watson MP then added snippets in the book that weren’t published before were cleared with the senior clerk of the committee. Watson then said he had a question for Harry Cole in return. He said asked why Paul Staines, aka Guido Fawkes, destroyed his computer hard drive after publishing the emails by Damian McBride a few years ago. Keep in mind that those emails were most likely retrieved by hacking too. Update: