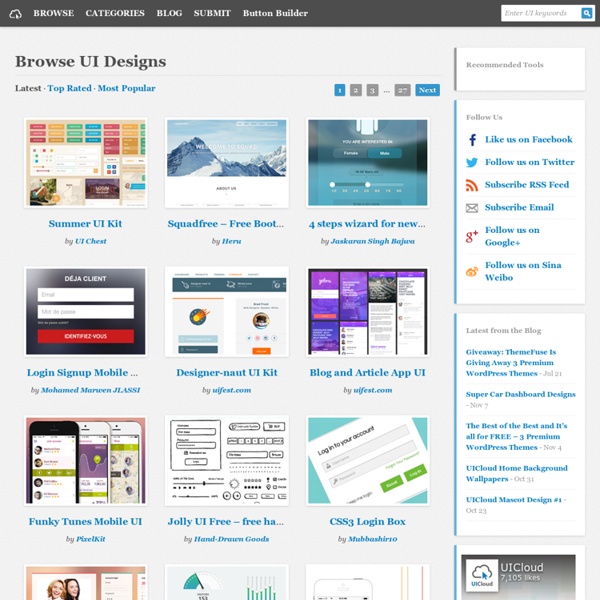 7 easy Screen-Sharing and Remote-Access Tools (All Free) Advertisement Do you want to share your Windows screen with a friend or colleague so they can troubleshoot technical issues? Perhaps you want to access your Windows desktop from your tablet to watch a movie in bed? It’s easier than ever to get remote access to your machine, with many free tools available. Let me introduce you to seven of the best. 1. TeamViewer is perhaps the most well-known of all the third-party tools available. It doesn’t just specialize in screen-sharing and remote-access. By default, you need to enter a PIN code to connect to someone else’s machine. Unlike some of its competitors, the software also allows group sessions. Best for: All-around screen-sharing and remote-access. 2. Chrome Remote Desktop has one glaring drawback – both computers need to have the Chrome browser installed. However, if you use Chrome and you’re looking for an easy-to-set-up, no frills remote access tool, you would struggle to find a better option. 3. 4. 5. Best for: Remote access on-the-go.

MindMup: Zero-friction online mind mapping Men's Journal Magazine - Men's Style, Travel, Fitness and Gear I hate the gym. At least, I hate "the gym" as imagined by the modern American health club: the mindless repetitions on the weight machines, halfhearted crunches, daytime TV during the treadmill. Such a sad, unimaginative excuse for a life, when I could be out rock-climbing, surfing, or, hell, even just scrubbing the bathroom floor. But I love working out the way I've come to understand it, and two big discoveries made all the difference. First, I realized that we all live in a kind of Fitness Fog, a miasma of lies and misinformation that we mistake for common sense, and that makes most of our gym time a complete waste. Muscle withers away if you're not constantly building it, and muscle withers faster as a man ages. Not that I haven't wasted time at the gym like everybody else, sweating dutifully three times a week, "working my core," throwing in the odd after-work jog. We're not innocent.

Project Euler FRACT | An Indie Adventure Game by Phosfiend Systems Michael Wolfe's answer to Engineering Management: Why are software development task estimations regularly off by a factor of 2-3 Sneaky VFX » Archive » Perverts September 7th, 2011 My niece had another birthday! I tried to share some more knowledge with her. Some have encouraged me to look for ways to get these published, which I will do as soon as I think of something to call them. This comic and more will be ready for sharing, as printed comics and videos, on December 1! The 101 Most Useful Websites on the Internet Here are the most useful websites on the Internet that will make you smarter, increase productivity and help you learn new skills. These incredibly useful websites solve at least one problem really well. And they all have cool URLs that are easy to memorize thus saving you a trip to Google. Also see: The Best Android Apps Also see: The Best Mac Apps and Utilities seatguru.com – consult this site before choosing a seat for your next flight.webmakerapp.com — an offline playground for building web projects in HTML, CSS and JavaScript. See: The Most Useful Tools for Programmers Also see: The Best Add-ons for Gmail, Docs and Sheets whereami — find the postal address of your current location on Google maps.sway.com — create and share interactive reports, newsletters, presentations, and for storytelling. Also see: The Best Websites to Learn Coding

Normal Stuff - I, Cringely » Blog Archive » Which domain registrar is best? Which domain registrar is best? I have domains from Network Solutions, GoDaddy, and Register.com, but there are many other registrars — some of which must be better than these. Network Solutions is too expensive and difficult to work with, GoDaddy is annoying and greedy, while Register.com may be great but I don’t have a good comparison. I am thinking of consolidating all my domains with one registrar. Interactive 3D model of Solar System Planets and Night Sky The Loom The Science Tattoo Emporium continues to thrive, long after I first wondered aloud in August 2007 whether scientists had any cool tattoos of their research hidden under their lab coats. I continue to get photos at a regular rate, and as I post new ones, they continue to get noticed anew by places like Digg and Boing Boing. Initially, I was so stunned by the influx of photos that I posted just about anything that came my way. But as the emporium has grown, I’ve become choosier about which ones I post. 1. 2. 3. 4.

Intellectual Capital Part Three This is a Part Three of a collection of the columns I wrote for Intellectual Capital during the all too brief years that publication existed. Published by Pete DuPont (former Governor of Delaware), it was a splendid collection of ideas and thoughts. It was also a victim of the dot bust. These are presented more or less in the order they were written. The final as it appeared in Intellectual Capital was somewhat different: the editor, Bob Kolasky, managed to make them shorter, and, I hate to admit it, better. Not many editors can do that with my work. Part One Part Two Part Three January 1999 -- AL Gore and Science Policy January 1999 Jerry Pournelle Sunday afternoon (January 24) At the 1999 annual meeting of the American Association for the Advancement of Science Vice President Gore predictably came bearing gifts. Gore has always had a particular devotion to the Internet. This is a really poor idea. Private industry isn't going to help with long term plans. The Digital Revolution February 1999

a softer world: 626 joey Happy new year! I am excited about all the sex I will maybe have this year. And the friendly hugs. But those are better experienced in the moment, where I think sex anticipation is pretty great all on its own even before the actual sex. Okay, let's be honest, I have never had sex. emily We're back!