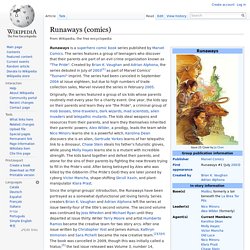 Vaughan pitched Runaways in 2003 as a part of Marvel's Tsunami imprint, the goal of which was to attract new readers, particularly young readers and the manga audience. Marvel editorial staff agreed to it immediately,[6] prompting Wizard Magazine to name the series as "one of the best original concepts from Marvel in thirty years. "[7] The Tsunami imprint turned out to be unsuccessful, and the series ended at issue #18. After the series' sales in digests,[8] Vaughan pitched the idea again to Marvel, who accepted it.[6] As of 2009, the series has been in continuous publication since its relaunch - though Volume 2 was ended with issue 30, with the following month seeing the first issue of Volume 3. A Candid Interview With America's 'Boner Rower': Uncooperative Penises Are 'A Recurring Problem With Rowers'

No, Boner Rower Does Not Have A Boner: A Gay Man's Remedial Guide To Penises For Straight Guys. Evan's Lightning McQueen. Tweeting for Student Health Care Coverage. An Arizona graduate student with advanced colon cancer turned to Twitter when his insurance company stopped covering his medical bills. 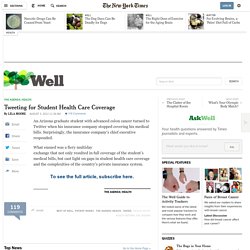 Surprisingly, the insurance company’s chief executive responded. Photo What ensued was a fiery multiday exchange that not only resulted in full coverage of the student’s medical bills, but cast light on gaps in student health care coverage and the complexities of the country’s private insurance system. Arijit Guha, 31, a New York native who was raised in Ohio, learned he had cancer in February 2011 after developing debilitating stomach pain following a trip to India. Flying to Mars. Still Waiting For Liftoff. Please consider disabling it for our site, or supporting our work in one of these ways Subscribe Now > When it comes to teaching girls about science, engineering, technology, and math, how far along are we, really -- nearly 30 years after Ride cracked NASA's space ceiling? 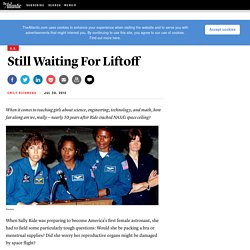 The Strange and Wonderful Origins of Rocketry. Beard-singed Taoist alchemists discovered the secret to blasting off. 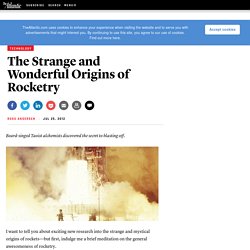 I want to tell you about exciting new research into the strange and mystical origins of rockets---but first, indulge me a brief meditation on the general awesomeness of rocketry. Think about what a rocket actually does: it conjures up hot, fiery gas, then breathes it, dragon-like, into the Earth, blasting skyward, riding through its selfmade escape tunnel out of Earth's gravity, humans and satellites and telescopes along for the ride. Rockets create temporary space portals. Liquor Mart Boulder CO. _l4tsm8Y6d71qzwpsgo1_400.jpg (JPEG Image, 400 × 522 pixels) Western Washington University. Since 1972, the Graduate Program in Archives and Records Management has prepared students for professional careers in both archives and records management. 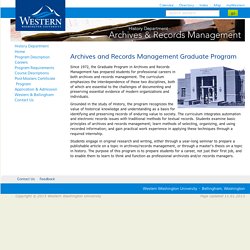 The curriculum emphasizes the interdependence of these two disciplines, both of which are essential to the challenges of documenting and preserving essential evidence of modern organizations and individuals. Grounded in the study of History, the program recognizes the value of historical knowledge and understanding as a basis for identifying and preserving records of enduring value to society. The curriculum integrates automation and electronic records issues with traditional methods for textual records. Students examine basic principles of archives and records management; learn methods of selecting, organizing, and using recorded information; and gain practical work experience in applying these techniques through a required internship.

Mana. Mana is a word found in Austronesian languages meaning "power, effectiveness, prestige," where in most cases the power is understood to be supernatural.[1] The exact semantics depends on the language. 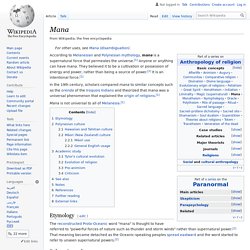 The concept is a major one in Polynesian cultures. It is part of contemporary Pacific Islander culture. The term came to the attention of western anthropologists through the reports of missionaries in the islands. Its study was included in the topic of cultural anthropology, specifically in the anthropology of religion. Links were seen between it and an earlier phase of western religion, animism at first, then pre-animism. Etymology[edit] 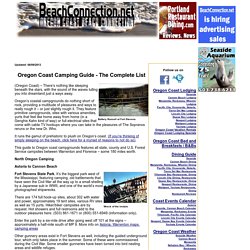 Untitled. MAUI, Hawaii – Coast Guardsmen and members of the Maui County Police Department responded to kayakers in distress off the northwest coast of Moloka’i, near Kaluako’i Villas, at approximately 7 p.m. 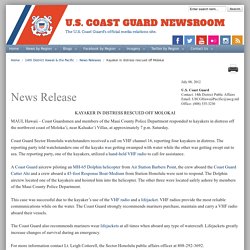 Saturday. Coast Guard Sector Honolulu watchstanders received a call on VHF channel 16, reporting four kayakers in distress. Kayaker in Distress Rescued off Molokai. PhD in Law at Yale (Updated) From the announcement: To its array of innovative legal programs, Yale Law School has added yet another – a Ph.D. in Law. 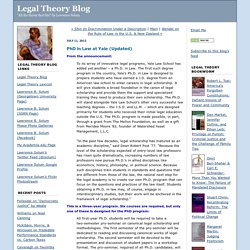 The first such degree program in the country, Yale’s Ph.D. in Law is designed to prepare students who have earned a J.D. degree from an American law school to enter careers in legal scholarship. It will give students a broad foundation in the canon of legal scholarship and provide them the support and specialized training they need to produce their own scholarship. The Ph.D. will stand alongside Yale Law School’s other very successful law teaching degrees – the J.S.D. and LL.M. – which are designed primarily for students who received their initial legal education outside the U.S. Gonna Need a Bigger Boat: April 2012. The M's are a bit lengthy, so I need to split them into two posts. 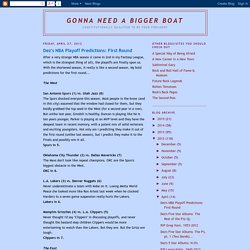 I'm really having a blast writing these up and rediscovering so many of these great records. I was hoping for a bit more discussion, though. Summer School for Geeks: 11 New Sci-Fi and Fantasy Books. Blowback: What Geeky Book Is Next on Your Reading List? You’ve probably got your own hot picks about what to read this summer. Drop your most-anticipated books in the comments below. Unbunny - Nothing Comes To Rest. Petergentenaar_14.jpg (JPEG Image, 530 × 688 pixels) Can you guess the subject of this photo? (Hint: over half the US population consumes it every day.)

XDhxq.jpg (JPEG Image, 800 × 800 pixels) The simple image sharer. Video and Photos Capture Transit of Venus From Space. While millions of earthbound viewers tuned in to see the Transit of Venus, some celestial observation points topped them all. The video above captures the historic event from more than 22,000 miles above our planet, taken by NASA’s Solar Dynamics Observatory from geosynchronous orbit.

The high-above and high-definition view shows our sister planet Venus as it plunges just past the solar limb and crosses the sun’s face. The video is composed of a series of images stitched together to produce a sped-up version of the transit (which, in reality, took nearly seven hours). SDO took images in several different wavelengths, including extreme ultraviolet that shows the sun blazing with fierce magnetic field lines. How Young Do You Have to Be to Win a Grand Slam? «

David Goffin is only 21 years old. It is hard to get past his age. Before his fourth-round match against Roger Federer, he mentioned that he used to have posters of his idol plastered on the walls of his childhood room. Who believed the posters weren’t still up, that he wasn’t still sleeping in that room? With his unaffected face, wide-set eyes, floppy blond hair, bony shoulders, and narrow chest, he makes a baby face like Ryan Harrison look geriatric.

TimeScapes: Rapture 4K. Metropolitan Diary: A Misunderstanding at the Starbucks Counter - The New York Times. 5D and EX1 Lady Bug Swarm. Kate Hart: Uncovering YA Covers: 2011. Edited 5/20: These charts are not professionally researched or produced. Please take their findings with a grain of salt. Thanks. A men’s centre at Simon Fraser University raises questions. eReader interactive infographic. Shattersnipe: malcontent & rainbows. Circumhorizontal+arc+fire+rainbow+6.jpg (JPEG Image, 640 × 480 pixels) My Little Pony Corrals Unlikely Fanboys Known as 'Bronies' Emails Show How Hawaii Stiffed Arizona Secretary Of State's Birther Investigation. Why Nikola Tesla was the greatest geek who ever lived. I wrote a response to the Forbes article about my Tesla comic. Erik Johansson. Don't Freak Out About the White Babies.

Time-Lapse Video of Incredible Annular Solar Eclipse. Justice Dept. Defends Public's Constitutional 'Right to Record' Cops. As police departments around the country are increasingly caught up in tussles with members of the public who record their activities, the U.S. Justice Department has come out with a strong statement supporting the First Amendment right of individuals to record police officers in the public discharge of their duties. In a surprising letter (.pdf) sent on Monday to attorneys for the Baltimore Police Department, the Justice Department also strongly asserted that officers who seize and destroy such recordings without a warrant or without due process are in strict violation of the individual’s Fourth and Fourteenth Amendment rights.