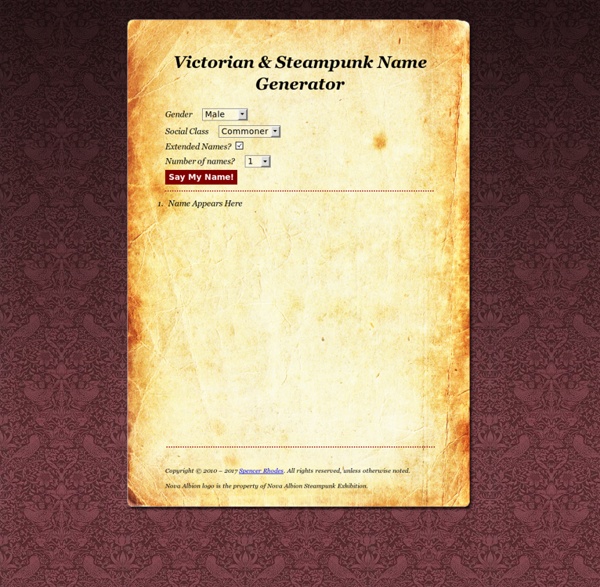 The Simple, Ridiculously Useful Guide to Earning a Living from Your Passion... Post written by Leo Babauta. So you’ve followed the Short But Powerful Guide to Finding Your Passion, and have chosen something you’re passionate about. Now you need to make it a career — but are perhaps a bit lost. Immram Brendan discovering the Faroes and Iceland Stamp sheet FR 252–253 of Postverk Føroya Issued: 18 April 1994 Artist: Colin Harrison An immram (/ˈɪmrəm/; plural immrama; Irish: iomramh, IPA: [ˈʊmˠɾˠəw], voyage) is a class of Old Irish tales concerning a hero's sea journey to the Otherworld (see Tír na nÓg and Mag Mell). Written in the Christian era and essentially Christian in aspect, they preserve elements of Irish mythology.

30 Habits that Will Change your Life Developing good habits is the basic of personal development and growth. Everything we do is the result of a habit that was previously taught to us. Unfortunately, not all the habits that we have are good, that’s why we are constantly trying to improve. The following is a list of 30 practical habits that can make a huge difference in your life. You should treat this list as a reference, and implement just one habit per month.

25 Things You Should Know About Worldbuilding Worldbuilding is one of those topics that bakes my noodle every time my brain chooses to dwell on it. I have a whole bucket full of opinions, many of them in stark disagreement with one another. So, this list below should never at any time be taken as “25 Exhaustive Universal Truths About Worldbuilding,” but rather be regarded as, “25 Things Chuck Wendig Thinks About Worldbuilding At This Exact Moment In Time, Oh, Wait, Some Of Them Just Changed.” Kay? Themes & Things To Keep In Mind When Writing Fantasy Stories and... This list is far from complete. It’s not even trying to be complete. It knows better than that. It just wants to be helpful and provide some inspiration here and there; you know, offer little suggestions that might lead to bigger ideas. (Especially by using the words offered as Wikipedia searches!)

template Finishing Your Novel “A writer is someone who finishes.” -- Thomas Farber This section is for you if: You’ve started a novel but are having trouble finishing it, or You want to start a novel but aren’t sure you’ll be able to finish it. I’ve been writing novels (and teaching about writing novels) for twenty years, and one thing I’ve learned is how to finish. I hate Strong Female Characters I hate Strong Female Characters. As someone spends a fair amount of time complaining on the internet that there aren’t enough female heroes out there, this may seem a strange and out of character thing to say. And of course, I love all sorts of female characters who exhibit great resilience and courage. I love it when Angel asks Buffy what’s left when he takes away her weapons and her friends and she grabs his sword between her palms and says “Me”. In Crouching Tiger, Hidden Dragon, I love Zhang Ziyi’s Jen sneering “He is my defeated foe” when asked if she’s related to Chow Yun-Fat's Li Mu Bai. I love Jane Eyre declaring “I care for myself” despite the world’s protracted assault on her self-esteem.

50 of the Best Websites for Writers There are tons of reference sites on the web that can help you find a job or write a poem, essay or story. Here is a list of the best 50 websites for writers. Reference Websites Merriam-Webster Online - Merriam Webster is the perfect place to look up words and find information. The site offers a dictionary, thesaurus, encyclopedia, podcasts, word games and a lot of other things that may be of interest to writers and word-lovers. Bartleby - This site is good if you need a quote or if you want free access to encyclopedias, dictionaries, thesauri, and other reference books.

Gaelic Ireland Gaelic Ireland was a Gaelic political and social order that existed in Ireland from sometime in prehistoric era until the early 17th century. Before the Norman invasion of 1169, Gaelic Ireland comprised the whole island. Thereafter, it comprised that part of the country not under English or at least foreign dominion at a given time. For most of its history, Ireland was a 'patchwork'[1] hierarchy of territories ruled by a hierarchy of kings or chiefs, who were elected by a system known as tanistry.

Thesaurus Free - Android Market Get the power of TheFreeDictionary.com, the world's most comprehensive dictionary. English, Spanish, French, and 11 other languages, plus Medical, Legal, and other specialty dictionaries, all from the most trusted sources. Translate English into more than 40 languages and access dozens of other translation options. Share definitions via social networks, email, and text. Even use the English dictionary without an Internet connection.