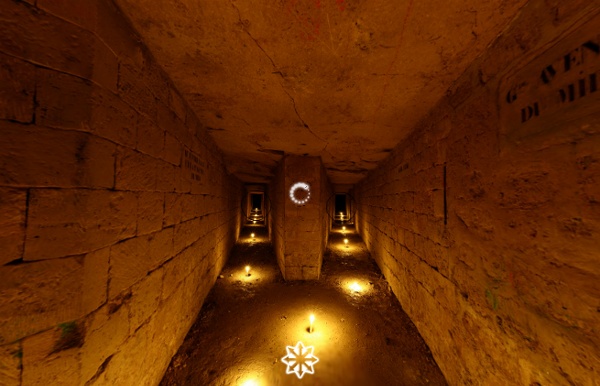 Tom Guilmette – Director of Photography I have been using and testing Kessler Crane equipment for almost a year. I was interested in adding motion to my timelapses, but getting a move to happen exactly how I wanted it in the timelapse was very difficult. It required a lot of trail and error to get it just right. Surrealistic Paintings by Vladimir Kush Today we want to show you beautiful artworks of Russian artist Vladimir Kush. This surrealist inspires by the works of Salvador Dali and you can see it in his paintings. According to experts, Vladimir perhaps is one of the most talented surrealists of our time. Each painting is fascinating by stunning fantasy stories, game with metamorphic!

The Quick 10: Little-Known Second Verses of Children’s Songs Either I had a really short attention span as a kid and never made it past the first verse of a song (which is entirely possible), or there are some obscure lyrics to the songs we all know and love. Here are a few examples. 1. I’m a Little Teapot. Computer Graphics Resources For Digital Artists and Designers Today’s showcase is based on the beautiful Magic Realism fantasy art of Michael Parkes. Michael is an American artist now living in Spain. He is mostly famous for his work in the fields of fantasy art and magic realism.

35 Fantasy art masterpieces of character design history About: Gonzalo Ordóñez Arias (GENZOMAN) Gonzalo Ordoñez Arias, Is an extraordinary digital artist and painter of fantasy art. He was born in Arica, in the north of Chile (a port city) and now lives in the capital, Santiago. Dissected artists This would have made art history much more interesting, don´t you agree?! Created by DDB Brazil for the Museu de Arte de São Paulo (MASP) Art School, this awesome campaign took artists as Dali, Van Gogh, Picasso and dissected them to show their inside illustrated in the same style as their famous artworks. A brilliant idea and execution! Unfortunately, this is just a sneak peek, but definitely we´ll keep you guys posted when they come up with more…

The Online Learning Blog from Study2U Supposedly browsing the internet requires more brain power than watching television. Although judging from some of the websites we’ve come across that assumption is cast into doubt. Here’s some of the sites we like that might get your brain to sit up and listen. The commercial reality of reviews, writing and blogging It would be an understatement to say that the site has taken on a life of its own far beyond what I would have envisioned a year ago. (At that point, I’d have been happy not to see a zero traffic count when I checked at the end of the day.) We have pretty much a complete ecosystem – Facebook page with 4600+ fans, a very active Flickr pool with 4,700 accepted images, 800-odd contributors, and on average, two hundred images for me to moderate daily; there’s of course the iPad app, and various local communities of readers and fans brought together by various events and workshops. I post at least every two days, and sometimes more frequently than that. The posts average 2,000 words in length – those of you who haven’t been out of college that long will remember essays of that length took some time and effort to complete – plus the correct images and illustrations required to support the text. All in all, this takes up time.

BanksyInside - A Digital Magazine Dropping What's Fresh on the Web The mysterious Banksy just released some new paintings on his website. You heard it right, Banksy painted on a canvas. All Banksy fans will appreciate.