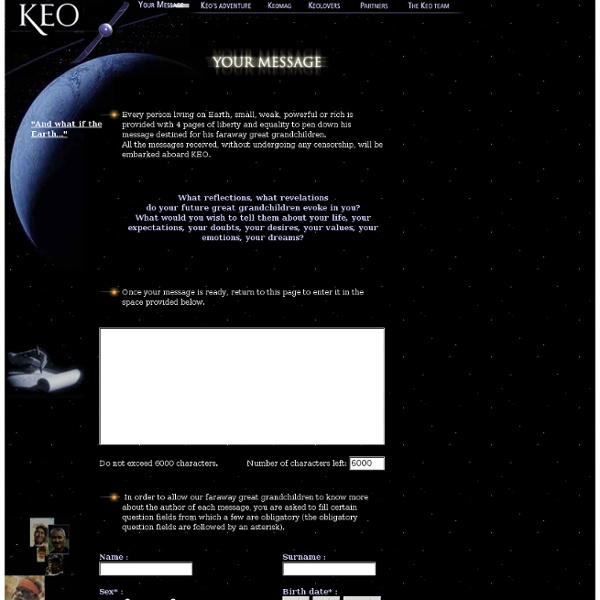 A Mother’s Prayer for Its Child By Tina Fey | Write In Color “First, Lord: No tattoos. May neither Chinese symbol for truth nor Winnie-the-Pooh holding the FSU logo stain her tender haunches. May she be Beautiful but not Damaged, for it’s the Damage that draws the creepy soccer coach’s eye, not the Beauty. When the Crystal Meth is offered, may she remember the parents who cut her grapes in half And stick with Beer. Guide her, protect her when crossing the street, stepping onto boats, swimming in the ocean, swimming in pools, walking near pools, standing on the subway platform, crossing 86th Street, stepping off of boats, using mall restrooms, getting on and off escalators, driving on country roads while arguing, leaning on large windows, walking in parking lots, riding Ferris wheels, roller-coasters, log flumes, or anything called “Hell Drop,” “Tower of Torture,” or “The Death Spiral Rock ‘N Zero G Roll featuring Aerosmith,” and standing on any kind of balcony ever, anywhere, at any age. Lead her away from Acting but not all the way to Finance.

365 tomorrows » I Bet You Say That To All The Girls : A New Free Flash Fiction SciFi Story Every Day by submissionFebruary 17th, 2009 Author : Ian Rennie I give Annabeth one last lingering kiss at the door. “I’ll see you next week?” “Count on it.” she says grinning. I close the door as she turns, my heart fluttering. Annabeth is a client, and starting a relationship with a client is the big no-no. I always knew she was special. This is it, then. I just need to take my pill, get a shower, and get ready for her. I take the pill with a glass of water then step in the shower. The warm water is so soothing, like rain during monsoon season. To be honest, I don’t know if I’ll be here much longer. There’s just something about her that makes my heart skip when I know she’s coming. I think she may be the one.

'Gay Caveman' Found By Archaeologists Near Prague A team of Czech archaeologists claim to have unearthed the remains of an early gay man from around 2900-2500 B.C. outside Prague. According to the Telegraph, the "gay caveman" was found buried in a way normally reserved only for women during the Copper Age. The man had been interred on his left side with his head facing east, with no weapons and household jugs -- almost always reserved for women in the region during that time -- placed at his feet. Traditionally, men were buried with weapons, hammers and flint knives, and their bodies were positioned on their right side with their heads facing west. "From history and ethnology, we know that people from this period took funeral rites very seriously so it is highly unlikely that this positioning was a mistake," lead researcher Kamila Remisova Vesinova said. "But this later discovery was neither of those, leading us to believe the man was probably homosexual or transsexual," Semeradova is also quoted by the Telegraph as saying.

A Nation of Wimps Maybe it's the cyclist in the park, trim under his sleek metallic blue helmet, cruising along the dirt path... at three miles an hour. On his tricycle. Or perhaps it's today's playground, all-rubber-cushioned surface where kids used to skin their knees. And... wait a minute... those aren't little kids playing. Then there are the sanitizing gels, with which over a third of parents now send their kids to school, according to a recent survey. Consider the teacher new to an upscale suburban town. Behold the wholly sanitized childhood , without skinned knees or the occasional C in history. Messing up, however, even in the playground, is wildly out of style. "Life is planned out for us," says Elise Kramer, a Cornell University junior. No one doubts that there are significant economic forces pushing parents to invest so heavily in their children's outcome from an early age. College, it seems, is where the fragility factor is now making its greatest mark.

Best Buy Firing Employee Because He Makes A Funny Video // Current To Our Faithful Current.com Users: Current's run has ended after eight exciting years on air and online. The Current TV staff has appreciated your interest, support, participation and unflagging loyalty over the years. Your contributions helped make Current.com a vibrant place for discussing thousands of interesting stories, and your continued viewership motivated us to keep innovating and find new ways to reflect the voice of the people. We now welcome the on-air and digital presence of Al Jazeera America, a new news network committed to reporting on and investigating real stories affecting the lives of everyday Americans in every corner of the country. Thank you for inspiring and challenging us. – The Current TV Staff

25 LOL Animal Pics (2.12.11) | Lizards and kitties and giraffes, oh my! Everybody’s weekend is more fun with cute and adorable animals. Get that finger clickin’ to check out 20+ funny animals pics. image source Last Week’s LOL Animal Pics Ultimate test « Let ε < 0. In honor of the end of the semester, I present the following in-class exam. I’ve been told you can find this in William Nivak’s “The Big Book of New American Humor.” INSTRUCTIONS Read each of the following fifteen problems carefully. 1. 2. 3. 4. 5. 6. 7. 8. 9. 10. 11. 12. 13. 14. 15. The Journal of Joe The Peacock. Yay.: Why the Stanley Cup Matters So Much I've said it for years and years - the Stanley Cup Playoffs are not an event or a happening, they're a religion. They are the holiest two months in all of sports. There is no other sporting equivalent to the intensity, power, skill and importance of the quest for Lord Stanley's cup. But so many people I know ask me why? Why is it I put off EVERYTHING to see the playoffs, even if my team isn't involved? Well, as an answer, I ask you a simple question in return: Ever been ice skating? I've been a few times. Now, add in going backwards, and you've got a whole other level of difficulty. Put on top of that one-footed steps, stop-and-start skating, the agility required by other sports such as football or soccer, and you've got a sport all by itself. Now, put a stick in a guy's hand and ask him to control a tiny little four-inch puck with it. Combine all of this with the playmaking required to organize five men into an advancing squadron (or a defending squadron) to score points.

News to Order Publicity stunts undertaken by press agent Jim Moran, 1938-1959: Sold a refrigerator to an Eskimo in AlaskaThrew eggs at an electric fanChanged horses in midstream in a Nevada riverSought a needle in a haystack (for 10 days)Walked a bull through a New York china shopHatched an ostrich egg (by sitting on it for 19 days)Opened a Washington embassy for a mythical country By the 1950s the era of the flamboyant stunt was ending, and authorities put a stop to Moran’s more ambitious schemes. He said, “It’s a sad day for American capitalism when a man can’t fly a midget on a kite over Central Park.”