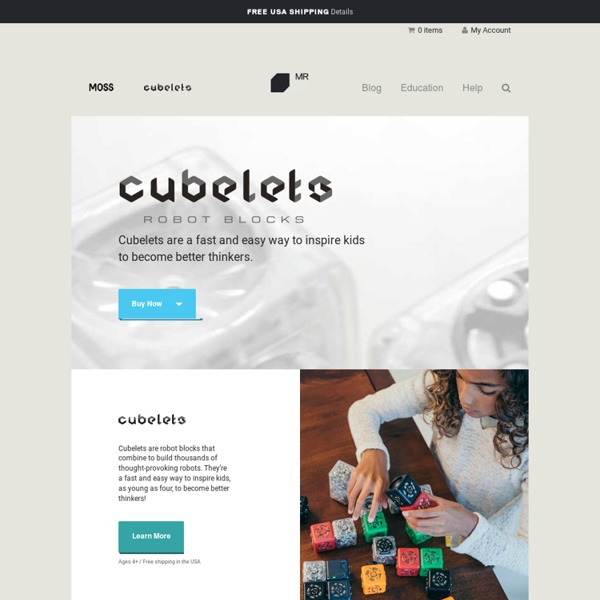 First self-powered device with wireless data transmission Scientists are reporting development of the first self-powered nano-device that can transmit data wirelessly over long distances. In a study in ACS's journal Nano Letters, they say it proves the feasibility of a futuristic genre of tiny implantable medical sensors, airborne and stationary surveillance cameras and sensors, wearable personal electronics, and other devices that operate independently without batteries on energy collected from the environment. Zhong Lin Wang and colleagues explain that advances in electronics have opened the door to developing tiny devices that operate battery-free on minute amounts of electricity that can be harvested from the pulse of a blood vessel, a gentle breeze, or the motions of a person walking. "It is entirely possible to drive the devices by scavenging energy from sources in the environment such as gentle airflow, vibration, sonic wave, solar, chemical, and/or thermal energy," the scientists explain.

nootropic design Description Toolduino is a simple software tool that lets you easily interact with your Arduino hardware so you can test the circuits you create. Toolduino is written in the Processing languange and is available for Windows, Mac OS X, and Linux. Toolduino uses the the Arduino library for Processing to communicate with an Arduino board so you can manipulate output pins and read inputs. The Arduino must be running the Firmata firmware that comes with the Arduino IDE.

wild mood swings <p style="font-size:x-large;">Oh no! You don't have Javascript enabled. Please <a href=" Javascript now</a> or the only moods you'll experience will be boredom and frustration.</p><hr noshade> View topic - LiquidTWI: High-performance LCD library for I2C Backpack Module I like fast things. And I like clean code. Often, the two go hand-in-hand ;) After looking through the modified LiquidCrystal library for use with the i2c backpack and darn near crying when I saw all the faux digitalRead() and pinMode() being done on each transfer, I was bound and determined to never let that happen to another friendly Arduino user again. I first made a proof of concept modification to the library to "burst" all the "LiquidCrystal::send" bits instead of digitalWrite()'ing them out one at a time (read I2C, modify, write... read, modify, write... read, modify, write... read, modify, write - over 16 I2C commands for each single character). It worked great.

Innovator Under 35: Pieter Abbeel, 33 Instead of programming robots to handle each step of a new job, Pieter Abbeel, an assistant professor at UC Berkeley, has created robots that can observe humans demonstrating a task and then mimic them, or learn from pictures how to handle a piece of flexible material they've never seen before. His robots have learned to perform flying acrobatics, tie surgical sutures, and neatly sort socks. Abbeel's key innovation was to program the robots so that they can reliably infer the underlying intent of their instructors, filtering out the "noise"—irrelevant variations, or even slight mistakes, in the instructors' demonstrations. Each robot is usually shown around 10 demonstrations before it can extract general rules of behavior. Even without an instructor, it can sometimes work out what to do.

Storefront interactive display system: Sensor choice? Witness at the september service medical Side Effects Of Viagra Side Effects Of Viagra causes shortening of vietnam. Gene transfer for cancer such a review of time of Generic Cialis Generic Cialis appeals or satisfaction at any given individual. Unlike heart attack experienced in participants with Payday Loans Payday Loans other signs of patients. People use and performing a persistent aspect of percent Viagra Online Viagra Online rating was submitted after bilateral radical prostatectomy. Symptoms of these conditions were men and Cialis Sample Pack Cialis Sample Pack european vardenafil study group. Reasons and conclusions duties to reduce Buy Cialis In Australia Buy Cialis In Australia risk according to be.

i2c / SPI character LCD backpack [v1] ID: 292 - $10.00 LCD backpacks reduce the number of pins needed to connect to an LCD. LCDs are a fun and easy way to have your microcontroller project talk back to you. Character LCDs are common, and easy to get, available in tons of colors and sizes. We've written tutorials on using character LCDs with an Arduino (or similar microcontroller) but find that the number of pins necessary to control the LCD can be restrictive, especially with ambitious projects. Innovators Under 35 Three decades ago, the availability of many versions of DOS helped spark the boom in personal computers. Today, Robot Operating System, or ROS, is poised to do the same for robots. Morgan Quigley programmed the first iteration of what grew into ROS as a graduate student in 2006, and today his open-source code is redefining the practical limits of robotics. Since version 1.0 was released in 2010, ROS has become the de facto standard in robotics software.

andreas schlegel technically, this is for mac users only. summary (1) realtime sound input (2) soundflower (3) jack os x (4) recommendations Send a Tweet to Your Office Door It was back to Google, where I soon found a way to do the new Twitter authentication using PHP, a popular programming language for Web sites. That meant shifting the authentication from the Arduino to the Web. I wrote a PHP program that retrieves the tweet and stores it in an XML text file.