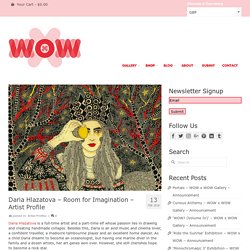 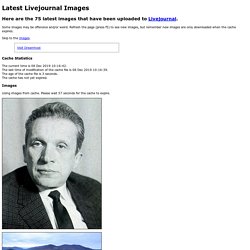 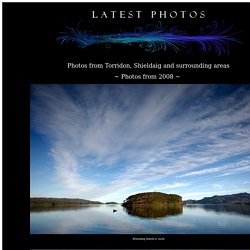 Sunday May 31st 2009 Loch Torridon in December Alligin and Liathach early on a November morning Beinn Eigh in October Sand beach (on the Applecross peninsula) on a sunny December morning. Shieldaig at sunrise in late October. Historical and Vintage Photographs. Collection. Harvard is putting its photography classes online for free. Following in the footsteps of Stanford University, Harvard has announced that they are going to make their photography classes available for free online. 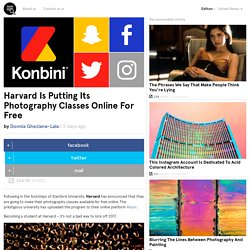 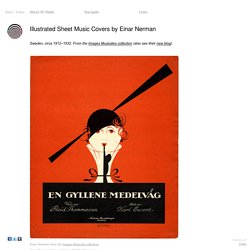 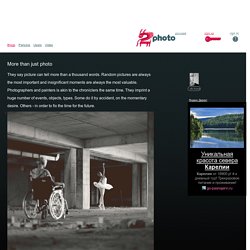 Image of the Day. Maptia · A World of Stories. 29 Unbelievable Photos Of The Human Race. FV_17. Jaewoon U (Dyne999) Photos - 500px. Photo of the Day Contest. 20 Reasons Why Being A Wildlife Photographer Is The Best Job In The World. As fascinating as nature and wildlife photography can be, there are often beautiful and unforgettable things that happen behind the lens as well. 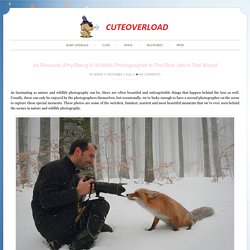 Usually, these can only be enjoyed by the photographers themselves, but occasionally, we’re lucky enough to have a second photographer on the scene to capture these special moments. These photos are some of the weirdest, funniest, scariest and most beautiful moments that we’ve ever seen behind the scenes in nature and wildlife photography. Source. 37 Out-of-this-World Photos: Earth from Above. Aurora Australis and Daybreak. 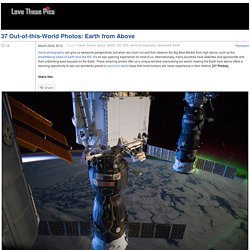 The Aurora Australis, seen at right on Earth’s horizon, and daybreak (left) highlight this ‘busy’ photograph taken by one of the Expedition 30 crew members aboard the International Space Station. Photo #1 by NASA. Portfolio - StuckInCustoms.com. Lijiang at Night This is the old town of Lijiang, China, where I spent the week with Tom Anderson (the MySpace guy). 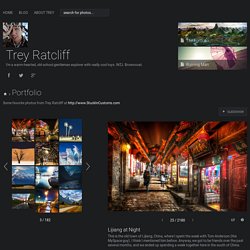 22 Breathtaking Wildlife Pictures Of Beautiful Foxes. EmailEmail The fox is well-known for its overwhelming beauty, intelligence, and cunning. 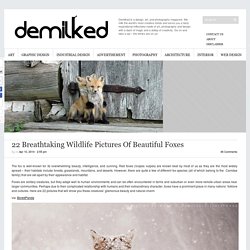 Red foxes (Vulpes vulpes) are known best by most of us as they are the most widely spread – their habitats include forests, grasslands, mountains, and deserts. However, there are quite a few of different fox species (all of which belong to the Canidae family) that are set apart by their appearance and habitat. Blank Meme Templates. Astronaut Andre Kuipers Shares Stunning Images of Earth from Space. EmailEmail In space, 28,000 km/h, 400 km above Earth, Dutch astronaut and physician Andre Kuipers is currently on a 191-days research mission at the International Space Station. The Most Astonishing Photos That Won Awards In 2014. 40 Of The Most Powerful Photographs Ever Taken. Edition one — Playing Arts. Sculpture & Painting. Reflected Sunsets Through Shattered Mirrors. New York-based photographer Bing Wright has created a stunning series of images that capture the reflections of beautiful sunsets in broken mirrors. The method behind his Broken Mirror/Evening Sky series is brilliant in its simplicity.

The black lines in the shattered mirrors distort the sunset while retaining all of its splendorous color, making them seem like stained glass windows from a cathedral built by an alien race. According to Bing, the images were created in his studio by projecting his sunset photos at broken mirrors that were angled towards the projection. That way, when he captured the shot, it made it look like he had snapped the photograph through broken glass.

FREEYORK. Inspiration Hut - Daily Art and Design Inspiration and Downloads. ~Estallidos de colores electricos✿~ Welcome to AlternativeMoviePosters.com - Enjoy the show! - Home of the Alternative Movie Poster -AMP- Stills From Beautiful Films. 2001: A Space Odyssey 25th Hour A.I. Artificial Intelligence. Galleries / c h r o m a s i a. Jeremy Mann. Best Pictures Of The Decade: The Noughties. Latest additions. 50 Images from National Geographic`s 2010 Photo Contest. Writen by Bogdan / Comments Off on 50 Images from National Geographic`s 2010 Photo Contest This is one of the most anticipated annual photo contests. The deadline for the submissions is on November 30th so if you have an interesting photo, submit it. Below you can see 50 images collected from different categories. An Indian wrestler smears mud on his head before starting wrestling in Kolkata, India, March 30, 2010.

HEDI SLIMANE DIARY. The 23 Photos That Will Make Your Stomach Drop. Posted by admin on May 1, 2013 in Nature | 39 comments If you love to do something that is uncommon, and what people do just few times in whole year, than you must try to do something like this on photos below. Maybe you will feel strange while you looking at this photos, you will see, who knows. World's Most Beautiful Trees Photography - One Big Photo. The Portland Japanese Garden is a traditional Japanese garden occupying 5.5 acres (22,000 m²), located within Washington Park in the west hills of Portland, Oregon, USA. Photo by: unknown Huge 750 years old sequoia tree, California. Create beautiful photo narratives - Exposure. Amazing Places To Experience Around The Globe (Part 1) Rare and Amazing Historical Photos. September 1933 - Adolf Hitler breaks ground on his ambitious plans to link all major German cities with highways.