FM 3-39.40 - Internment and Resettlement Operations. Mil pol operations. US Army Survival Manual FM 21 76. US Army Future Most Advanced Robots DARPA Real Terminator Battle US Military Robots Full Documentary. Worlds MOST FEARED DARPA Technology for US Military (Message to world) 2016. Retired US Marine claims he spent over 15 years in space and on Mars protecting five human colonies. According to claims of a retired officer know as Captain Kaye (pseudonym), not only have humans made it to Mars in the past, but we have developed a secret space program and flotilla that operates in space. 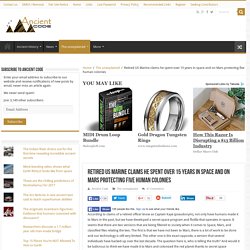 It seems that there are two versions that are being filtered to society when it comes to Space, Mars, and classified files relating the two. The first is that we have not been to Mars, there is a lot of work to be done and our technology is still very limited. The other one is the exact opposite, a version that several individuals have backed up over the last decade. The question here is, who is telling the truth? And would it be ludicrous to think we have made it to Mars and colonized the red planet thanks to secret space programs? 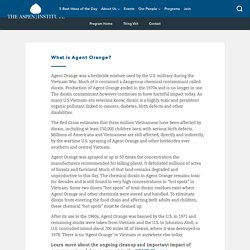 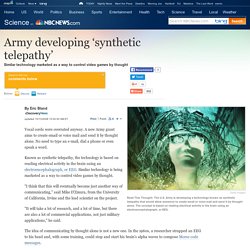 A new Army grant aims to create email or voice mail and send it by thought alone. No need to type an e-mail, dial a phone or even speak a word. Known as synthetic telepathy, the technology is based on reading electrical activity in the brain using an electroencephalograph, or EEG. Similar technology is being marketed as a way to control video games by thought. "I think that this will eventually become just another way of communicating," said Mike D'Zmura, from the University of California, Irvine and the lead scientist on the project. "It will take a lot of research, and a lot of time, but there are also a lot of commercial applications, not just military applications," he said. The idea of communicating by thought alone is not a new one. The Army grant to researchers at University of California, Irvine, Carnegie Mellon University and the University of Maryland has two objectives. 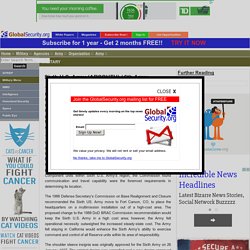 As a result of this closure, the Army identified Fort Carson, CO, as the receiver of the 6th Army Headquarters. Since then, the 1991 Base Closure Commission recommended several closures and realignments in California that did not have the capacity to receive functions or personnel in the 1988 process. During its capacity analysis, the Army identified available space at NASA Ames (formerly Naval Air Station Moffett) which could accept the 6th Army Headquarters. The command and control Sixth US Army exercised over its Reserve Component forces is regional, not site specific, encompasses twelve states, and has not changed from the 1988 stated mission. All the US Armys secret bases mapped on Google maps. 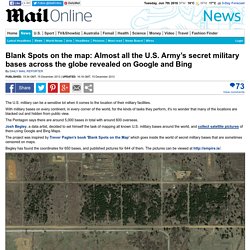 With military bases on every continent, in every corner of the world, for the kinds of tasks they perform, it's no wonder that many of the locations are blacked out and hidden from public view. The Pentagon says there are around 5,000 bases in total with around 600 overseas. Josh Begley, a data artist, decided to set himself the task of mapping all known U.S. military bases around the world, and collect satellite pictures of them using Google and Bing Maps.

Army Patches and Insignias. Future Military Technologies #Mind Blow. The U.S. Army's Top Secret Arctic City Under the Ice! "Camp Century" Restored Declassified Film. US Marines MASSIVE Experimental Amphibious Vehicle - Ultra Heavy-Lift Amphibious Connector. US Latest Technology The New XM307. MASSIVE 500 Round Ammunition Backpack for us military. US Army accelerating recruitment of young soldiers who are willing to violate the Constitution. (NaturalNews) In President Obama's ongoing quest to "fundamentally transform" the country, the U.S. military has not been spared as now it is policy to recruit as many illegal aliens as possible -- young men and women who have no emotional ties to America and no fundamental understanding of how our constitutional republic is supposed to function. 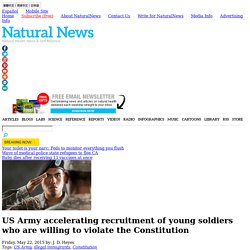 The U.S. Army, in particular, has been busy working on recruitment efforts aimed at illegal alien young adults as part of Obama's various executive initiatives to fast-track them into citizenship -- even as Congress continues to debate whether to permit the Pentagon to move ahead. As reported by The Hill, which covers Congress and the White House, the Defense Department has enlisted 81 illegal immigrants who came to the U.S. as children and thus qualify under Obama's Executive-imposed Deferred Action for Childhood Arrivals (DACA) program, figures provided by the Army indicate.