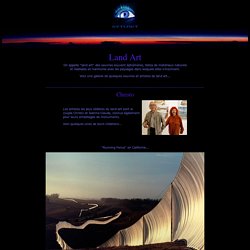 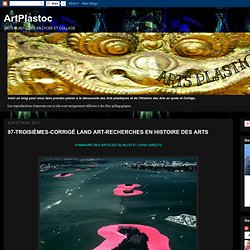 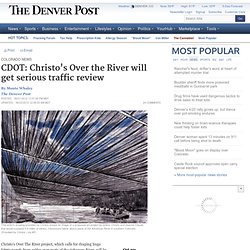 (Provided by Christo | via AP) Christo's Over The River project, which calls for draping huge fabric panels from cables over parts of the Arkansas River, will be carefully scrutinized for its potential impact on traffic on U.S. 50 — just like any other huge project, Colorado Department of Transportation officials said today. 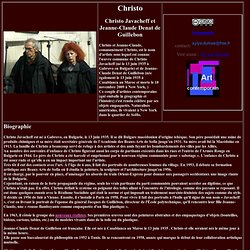 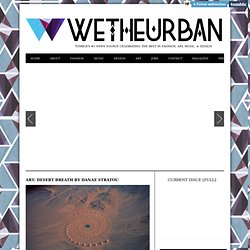 It covers 100,000 square meters in the Egyptian desert near the Red Sea, and took several years to create. At its center was a fairly deep pool of water, and the whole project was designed to slowly erode over time. You can learn more about the project in the video above or read about it here. Images via D.A.ST. Impermanent Sand Paintings by Andres Amador. San Francisco-area landscape artist Andreas Amador etches massive sand drawings onto beaches during full moons when his canvas reaches its largest potential. 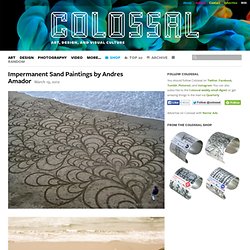 Using only a rake and often several helpers the geometric and organic shapes are slowly carved into the sand, often interacting with the physical topography like the stones in a zen garden. The works exist for only a few moments, just long enough to snap a few photographs before being completely engulfed by the encroaching tide.

Amador has also collaborated on a number of killer marriage proposals, the question popped as part of his elaborate drawings viewable from an elevated distance. You can see much more on his website, and he also sells prints. If you liked this, also see the works of Sonja Hinrichsen and Jim Denevan. RedBall Project. The RedBall Project : Artist Statement Through the RedBall Project I utilize my opportunity as an artist to be a catalyst for new encounters within the everyday. 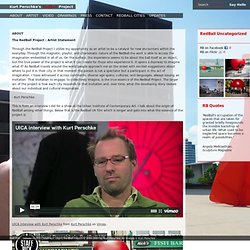 Through the magnetic, playful, and charismatic nature of the RedBall the work is able to access the imagination embedded in all of us. On the surface, the experience seems to be about the ball itself as an object, but the true power of the project is what it can create for those who experience it. It opens a doorway to imagine what if? As RedBall travels around the world people approach me on the street with excited suggestions about where to put it in their city. . - Kurt Perschke. 無題ドキュメント motoi yamamoto. 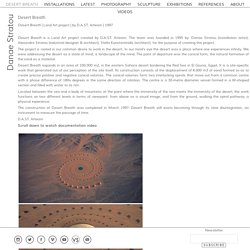 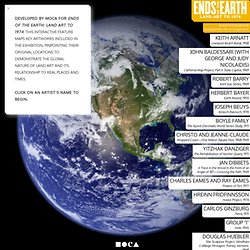 Click on an artist’s name to begin. Ends of the Earth: Land Art to 1974 is the first large-scale, historical-thematic exhibition to deal broadly with Land art, capturing the simultaneous impulse emergent in the 1960s to use the earth as an artistic medium and to locate works in remote sites far from familiar art contexts. Organized by MOCA Senior Curator Philipp Kaiser and co-curator Miwon Kwon, Professor of Art History at UCLA, the exhibition highlights the early years of untested artistic experimentations and concludes in the mid-1970s before Land art becomes a fully institutionalized category. 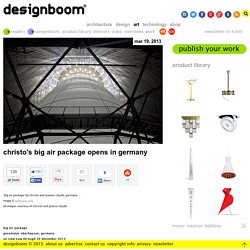